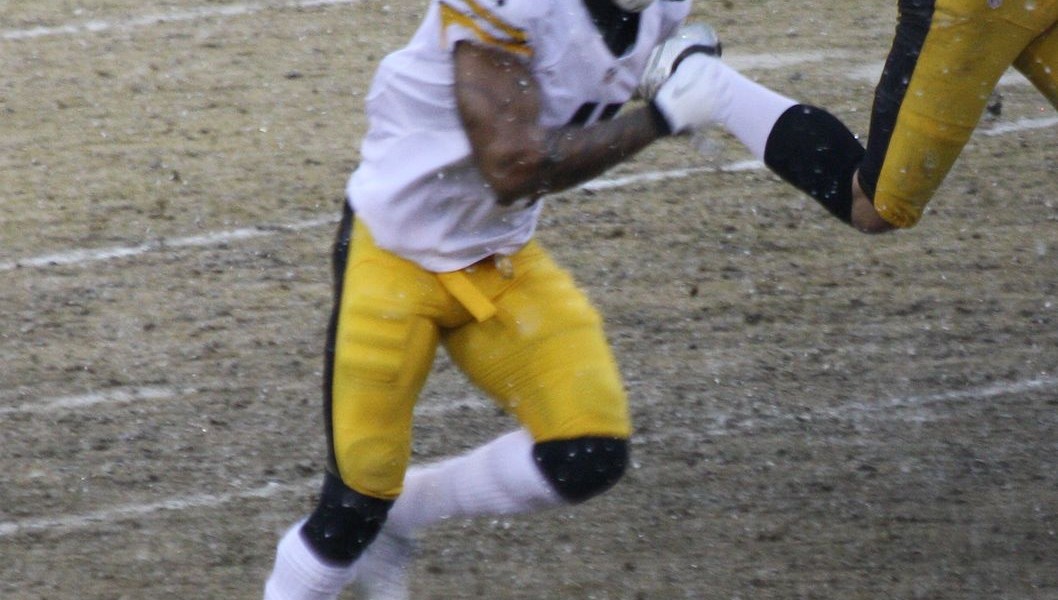 It’s hard to type as the tips of my fingers are missing, due to biting them constantly in anticipation of this Saturday’s preseason game against the New York Giants. With all the hype surrounding the Steelers and some individual players, here are a few things I’d like to see in this first preseason game, taking into consideration that most of the players will see limited reps.

Is there any player you want to see on the field more? His speed is as advertised, and he’s going to be used all over the field. I can already hear the collective gasp when he gets his first touches at Heinz the following week!

I remember watching Markus Wheaton torch the Chiefs last season for a 34 yard touchdown, and how his breakaway speed quickly reminded me of other players such as Mike Wallace and Antonio Brown. With a set of speedy WRs (also including Archer) I’m looking forward to seeing a few deep throws in this game.

Ditto for big bodies in the endzone. Jerricho Cotchery was a go-to guy in the red zone last season, but I’m looking forward to seeing 4th round pick Martavis Bryant (6’5″) along with 2nd year receivers Derek Moye (6’5″) and Justin Brown (6’3″) get their shots, as the Steelers receiving corps has had their share of shorter (but productive) players over the last few years.

This could really come from any player, but aren’t we all excited to see what exactly the new players can do out there? I’m extremely excited to see Sean Spence take the field again. A lot of eyes will be on second year LB Jarvis Jones, who’s looking for a strong sophomore season. A number of players in camp could surprise and make for a promising season.

Not Ike Taylor, Cortez Allen and Will Gay: we know what they’re capable of for the most part. The spotlight shines on their backups; castaways such as Brice McCain and Antwon Blake, and 5th round choice Shaquille Richardson. The latter names should all contribute to special teams, but it’s the regular defensive packages where they can all silence the criticism over the Steelers not using a higher draft pick on the position.

PATs are moved back for the preseason, giving Shaun Suisham some extra distance practice on his tries. However, the focus is on the punting competition between Adam Podlesh and Brad Wing, and avoiding another Zoltan Mesko-like disaster to start the season. With Podlesh out (family issue) the door is open for Wing to make a strong impression on the coaching staff.