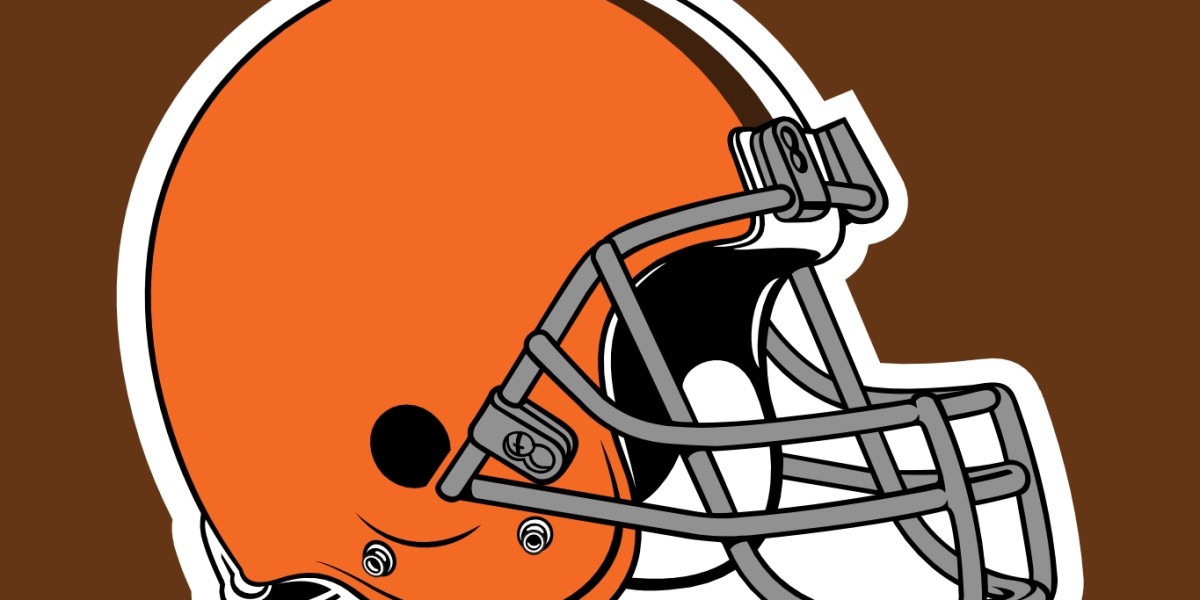 Likes and Dislikes: Browns vs. Steelers

The first game of the NFL season is in the books, and from all outward appearances, Renegade wasn’t the only thing missing at Heinz Field.

The match up was a tale of two halves, where it appeared the teams switched jerseys at halftime. The Browns came out in the 3rd quarter, scoring on their first of four straight drives in a mere 93 seconds. Cleveland would gain 319 of their 389 yards during the first five drives following the break.

But somehow the Steelers managed a big stop to Cleveland’s final possession and worked their way into field goal position for Shaun Suisham’s game winning 41 yarder.

Despite the sour taste left in our mouths from blowing a 24 point lead, there are good and bad takeaways from both sides of the ball.

The Steeler offense ran like a well-oiled machine throughout the first half. One could say it was near perfection. Le’Veon Bell looked like a star, catching 6 passes for 88 yards and rushing for 109 yards with a touchdown. Bell also had one score negated by holding penalty on the team’s first drive.

Antonio Brown and Ben Roethlisberger were in sync as usual, with the 2 connecting on Joe Haden scorching 35 yard touchdown. Justin Brown also played admirably in relief of the injured Lance Moore, catching 3 passes himself, one of those in traffic and holding onto the ball.

The one question mark answered this Sunday was that of Markus Wheaton, who had one more reception (6) than Brown (5) and fell shy of 100 yards receiving (97.) Wheaton was clutch on the Steelers’ game-winning drive, snagging two passes in the final 47 seconds of the game. If Wheaton continues to perform as he did yesterday, the depature of Emmanuel Sanders will be an afterthought.

LeGarrette Blount had his moments as well, scoring the game’s first touchdown on 3 & 1, but rumbling all the way to the end zone. Blount’s worst moment came on a 3 and 1, where it appeared that Roethlisberger changed the play; either a deliberate draw, or a miscue on the play was snuffed by Cleveland’s D, resulting in a negative 4 yard play and a subsequent punt, on what was Pittsburgh’s next to last drive, and what appeared to be a failed drive that could give way to Cleveland’s first lead in the game.

The sputtering offense and leaky defense was much of the story for the 2nd half, however I feel the onus isn’t on the offense or their play-calling. The 2nd half Steelers possessions began on the following yard lines: 6, 20, 10, 10, 20 (backed up to the 10 after a 1st down penalty,) 20 and then game winning drive, from their own 43. When pinned deep and trying to hold a lead, Pittsburgh went away from a no-huddle and pass-heavy offensive approach, to a safe and conservative run approach.

If the offense were the good, and field position the bad, then penalties were the ugly.

Flags lead to much of the field position problems. The Steelers were heavily penalized in this game (11 for 96 yards) but a lion’s share of those penalties came at the worst time. We have already mentioned a holding penalty negating Bell’s touchdown on the first drive.

A 36 yard Antonio Brown punt return was nullified by an accidental kick to Browns’ punter Spencer Lanning. Brown nearly broke free and took the return to the house; Cleveland’s last hope, Lanning, appeared ready to dive at Brown’s legs. The punter instead buckled to his knees as Brown anticipated the move by attempting to hurdle Lanning. The timing of both players’ actions ended with a sick “kick” to Lanning’s helmet via Brown’s extended leg. The game officials huddled and determined the play to be a 15 yard penalty for unnecessary roughness, but still gave Pittsburgh favorable field position at midfield.

Another Cleveland punt with a Pittsburgh penalty would back the team up to their own 10 yard line, and gave way to Brad Wing’s first punt of the game. The Steelers would once again be penalized and backed up to their own 20, due to a holding call during the Brown’s very next punt.

The Brown’s opening play of the second half flipped the field in their favor as Brian Hoyer connected with Andrew Hawkins for 16 yards, and the team would collect another 15 yards due to Ike Taylor’s facemask penalty on the same play. This lead to Cleveland’s first touchdown.

The following kickoff was no better, as Dri Archer would bring the kickoff out of the endzone for only 12 yards, but yet another penalty backed Pittsburgh into a corner at their own 6. The Steelers would go 3 and out, before catching their own break on the punt return, with a penalty backing the Browns up to their 41. The defense had a chance to get off the field on a Browns 3rd and 3, but two penalties kept Cleveland’s offense driving to their 2nd TD of the 3rd quarter.

The Steelers first chance to respond in the 4th quarter also started ugly, as an offensive holding penalty dug them deep into another hole, backing them up to their own 10.

Big Ben wasn’t the only player making play calls on the fly: on this same possession, facing a 4th and 10, safety Robert Golden recognized an open Antwon Blake, and called an audible pass to Blake. Kudos for the players recognizing the situation and the coaching staff empowering and having the trust in their roster to make these adjustments.

And then there’s this… As hinted in our game preview, the Browns put the Steeler LBs on their heels just enough to gain large chunks of yards on the ground. The most disturbing part of this: the running duties were handed off to rookie RB Terrence West, who played at tiny Towson State. For an offense that only gained over 100 yards rushing 5 times last season, the Steelers should feel very concerned they gave up 183 to mostly backups. (Starter Ben Tate left the game with 41 of those yards.)

You must play 2 halves of football. The 2nd half was a bad combination of poor field position, poor judgment and timing in committing shoot-yourself-in-the-foot penalties. While perfection cannot be obtained on every snap of every game, the inability to stop the run against backups, and defend against a hurry-up offense both show concern for the defense. However, a win is a win, and a win within the AFC North, no matter the circumstances, is a win with a capital “W.”

Stayed tuned later this week as we detail the Steelers next match up this Thursday against the Baltimore Ravens.