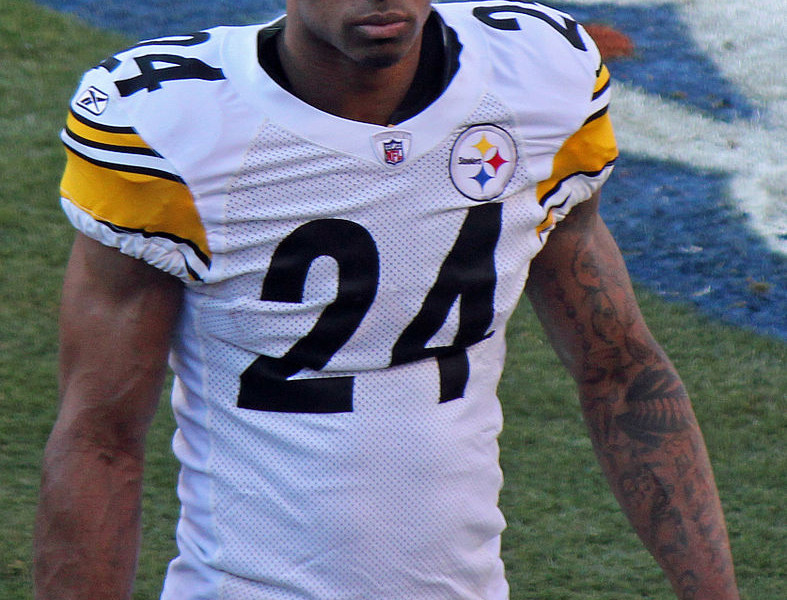 A hot topic so far this season has been the Steelers defense. The team has been unable to stop the run, and has been the subject of criticism for giving up 183 yards to the Cleveland Browns and 157 yards to the Baltimore Ravens. Worse than giving up large chunks of yards on the ground is the fashion in which lackluster names such as Browns rookie Terrence West and Ravens backup Bernard Pierce, made short work of what was a stout run defense.

Fans are asking: what’s broken and how do you fix it?

In my opinion the answer is simple: it will take time and patience.

The Steelers defense of 2014 is much like the offense last season, where 2 years prior, most of the players were not opening day starters. The turnover has been large, even comparing this year’s opening game starters to those of 2013. 5 players from the 2013 Titans game were not starters in the 2014 Browns game, and 4 of those defenders are no longer with the team:

This signals a turnover of 5 starters, with 4 completely new faces on the defense. Rewinding back to 2012, the number is a staggering 8; only Lawrence Timmons, Troy Polamalu and Ike Taylor started the year in 2012 and 2014.

Steelers defensive coordinator Dick LeBeau has always tried to break in younger players, as a result of running what some call a complex system. Also, having a number of proven veterans on the roster forced some players such as Worilds and Heyward to wait until it was their turn to prove themselves in a starting role.

As such, the Steelers defense tried to shed the label of “old and slow” for “young and fast.” Its here where the word “young” not only relates to age, but also inexperience within LeBeau’s scheme. Even players that have been with the team a number of years do not have extensive playing time within the Pittsburgh 3-4:

The numbers above show a lack of full time experience by a number of “seasoned” Steeler players, but the inexperience within LeBeau’s system shows further when you factor in new acquisitions such as free agents Cam Thomas and Mike Mitchell, as well as rookies Ryan Shazier and Stephon Tuitt. All of these players are new to Pittsburgh and still trying to adapt their game.

Mitchell, for example, played in a 1-gap system in Carolina’s 4-3, but is now adjusting to a 2-gap system within Pittsburgh’s 3-4. Shazier played as an outside linebacker in college, but has now transitioned inside. Even long-time Steeler Lawrence Timmons could be attributed to change, as this is his first season as the defensive signal-caller.

Furthermore, a number of other transitions have been made, with Cameron Heyward moving from left end to right end and experimenting with both Cam Thomas and Steve McLendon at tackle and end. Jason Worilds shared ROLB duties with Jarvis Jones last season, before taking over Woodley’s spot at LOLB.

The amount of movement, compounded with fresh faces is sure to take time to gel, but the biggest problem appears to be a lack of “real” reps due to the CBA. As attributed to NFL Radio’s Pat Kirwan, teams are lucky if they get a full game’s worth of contact during training camp. The sloppiness can be seen in the Steelers poor  awareness in certain situations, as well as their inability to tackle, and lack of discipline in committing costly penalties (though I’ll argue they aren’t the only team facing these difficulties this season.)

Overall, the defense is a work in progress, where they will have to improve by playing actual games. On paper, and in flashes by past and present performances, they have the makings of what could be another coming of the famed Steel Curtain. However, it’s up to everyone involved take a deep breath and have a little bit of patience, in what is an impatient and unforgiving league.