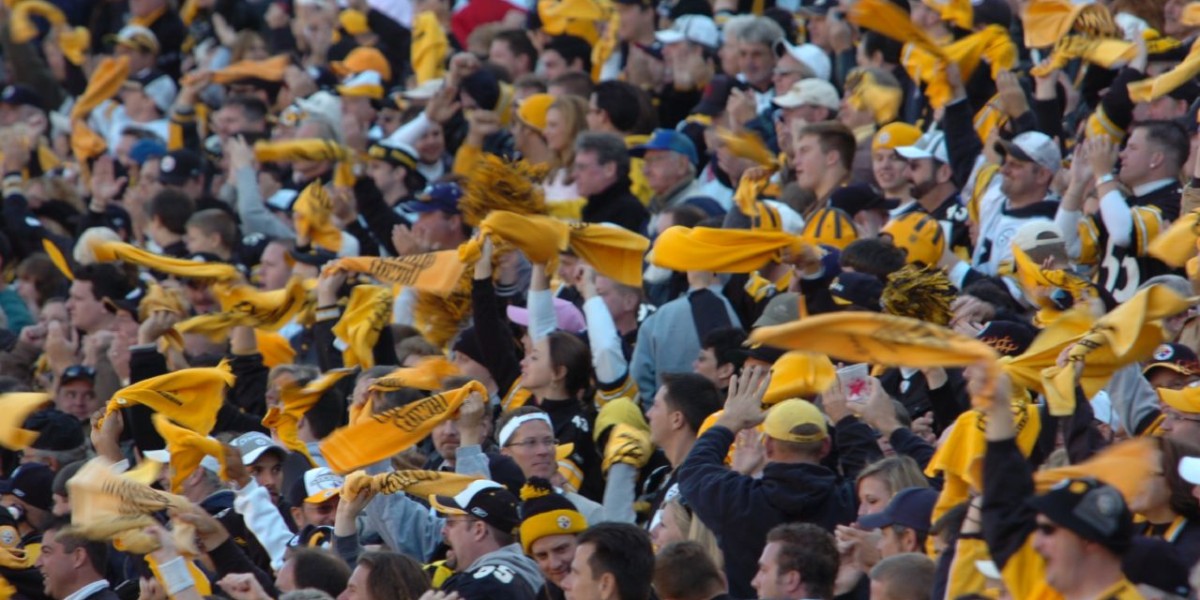 Wide receiver Lance Moore, unhappy with his playing time, has asked the Pittsburgh Steelers to release him from his contract, sources told ESPN NFL Insider Adam Schefter on Monday.

I’m not sure what’s more shocking: that Moore expected more playing time, or that he’s asking for his release because of it. This, of course, assuming that Adam Schefter’s report is true.

As in the past, other “reports” have come to pass as nothing but speculation, and in all respect to Lance Moore (someone I do have a great deal of respect for as a player) I will treat this rumor as fact, only for the topic of discussion.

When the report came out, there are several reasons Moore’s request was a surprise. First, is the depth of the Steelers wide receiver group. Second, was the lack of Moore’s availability throughout the season, due to injuries. Third, is a general lack of performance, when Moore was given the opportunities.

The 2014 season will not go down as one of Moore’s finest. Here are his splits in his first year as a Steeler:

To start the season, Lance Moore wasn’t active until week 3. In his and Martavis Bryant‘s absence, 2013 6th round pick Justin Brown saw ample playing time. Moore eventually worked himself back into an active role, one month into the 2014 football season. However, in only his second catch of the year, he committed a self-defeating and foolish penalty. Facing a 3rd and 9, Ben Roethlisberger found Moore on a first down converting 26 yard pass; only to see Moore spike the football and draw a 5 yard delay of game penalty. For someone vying for playing time, it was a bone-headed move which got Moore yanked from the game.

The next week wouldn’t fare much better for Moore. In what was a total team collapse against the Cleveland Browns, Moore only caught 1 of 6 passes thrown his way (the lone catch, a garbage time touchdown.) This opened the door for the Steelers to give reps to another injured receiver, Martavis Bryant, who appeared in week 7 against the Houston Texans, and through a bevy of production, continued to receive more and more playing time as the season wore on.

In that same game, Moore nearly turned the ball over, but had his fumble overturned. It would spell less and less playing time as Bryant caught on with the offense. Number 16 would only see two other games where his name was called more than twice: one of those, against his former team, the Saints, he caught 2 of 5 targets.

Moore would end the season with 14 catches for 198 yards and 2 touchdowns. Moore’s 16 catches were 6th on the team. Bryant would place on spot ahead of Moore, 5th, with 26 catches for 549 yards and 8 touchdowns. Justin Brown, who only appeared in 8 games, came in one spot behind Moore at 7th, with 12 catches for 94 yards and no scores. (Brown would be relegated to the practice squad and eventually placed on waivers to make room for Ben Tate.)

Thus, the biggest problem for Moore in recent years has been his ability to stay on the field. Moore has not played in 16 games since 2010, and is 2 years removed from a spectacular run with the Saints, where he caught 65 balls for 1041 yards and 6 touchdowns. His 2013 season was also marred with injury, participating in 13 games, which lead to his eventual release on a crowded Saints roster.

This is why Lance Moore needs the Steelers more than they need him. Darrius Heyward-Bey was on a one year contract and mostly utilized as a special teams player and a decoy. The void leaves an opening for a veteran receiver such as Moore.

Moore may not get the playing time he is seeking, but he may find himself the odd man out on most rosters, and on the unemployment line. This is why Moore should keep his feelings to himself and ride out the wave. If he stays healthy and is available to play, he will find himself suited up on Sundays. He’s under contract and the Steelers may not want to release Moore, due to a cap hit of over $300,000.

However, they may want to avoid another LaGarrette Blount situation. The Steelers have shown to be a receiver factory, and Moore is easily expendable by even a late round draft pick, as the Steelers employ mostly 3 WR sets.

Even with a lack of playing time, there’s not telling if need (another WR gets hurt) or necessity (multiple receiver sets) will see the team calling Lance’s number. Oddly, another veteran WR only had 16 catches and 2 touchdowns in his first year in Pittsburgh: Jerricho Cotchery. While Cotchery’s 2nd year wasn’t much better, it was his 3rd (and final) season in the Burgh which lead to his most productive with 46 catches, 602 yards and 10 TD’s.

Perhaps if Moore plays his cards right, he too could become a fixture in the Steeler offense, instead of an afterthought.