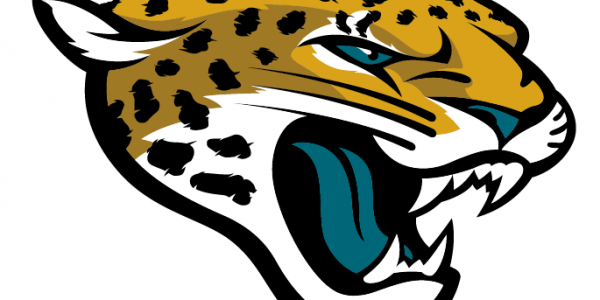 I’m going to switch this up from previous posts, where I used to preview games. As we all know, previewing a preseason game is a fruitless effort, due to the amount of starters who will see very limited time.

Instead, here is what I’m looking forward to for Friday’s exhibition matchup against the Jacksonville Jaguars.

They’ll probably be out there for one series and we may only see 2-5 actual throws from Ben Roethlisberger, but I’m curious to see what all the hoopla is about. (Well, I kind of know that already, being a die hard fan, but I want to see MORE!) I also want to see Le’Veon Bell get a carry or two this preseason, to see that he’s healed up… then again, I don’t want to risk him getting hurt, so let’s hope for some happy medium there.

More importantly, I really, really, want to see DeAngelo Williams run behind some of the starting offensive linemen, because DW will be “the man” when Bell serves his 2-game suspension to start the season.

Did I Say Offense?

Jesse James was apparently dealing with the death of a close friend during Sunday’s Hall of Fame game. Mental preparation is key in all things we do, and not having a clear focus on football would clearly (pun intended) do more harm than good: easy touchdown catch included.

Sammie Coates reminds me of every other preseason WR save Antonio Brown. Martavis Bryant had trouble with penalties and catching passes in last year’s preseason, but that didn’t affect his game when he saw time in the regular season. I think Coates has the potential to also be a special player, so I particularly enjoy watching these players grow with the necessary reps they need to achieve success.

Speaking of offense and success: does Landry Jones make it another week without a turnover? As evidenced by the team cutting Devin Gardner this week, it was more on the receivers not grabbing the ball than Jones’ decision making, which stalled four drives (two of those ended in turnovers, but not one was made by Jones.) Jones also showed some spunk by sprinting for a first down with his feet. Now let’s see if he can not only replicate his moderate success last week, but improve upon it with help from his supporting cast.

I’m not as excited to see the linebackers as I am to see more of Shamarko Thomas and Brandon Boykin. Thomas is replacing Troy Polamalu, but has had limited reps at safety in his NFL career. Boykin, who came over with the Eagles trade, looked impressive in his first game in black and gold. Cortez Allen also looked mean and if he has upped his confidence, I think the Steelers might have a much-improved defensive backfield this year. (Keep in mind we still need Mike Mitchell to also get on the field and get reps with Thomas too.)

Replacing Shaun Suisham will be no short task. Hartley replaces Suisham, who was placed on season-ending IR this week. Suisham has made 90% or more of his field goals over his last 3 seasons in Pittsburgh and hasn’t missed an extra point attempt since joining the Steelers. Hartley will have big shoes to fill from day one, and all eyes will be on him starting with Friday night’s game.