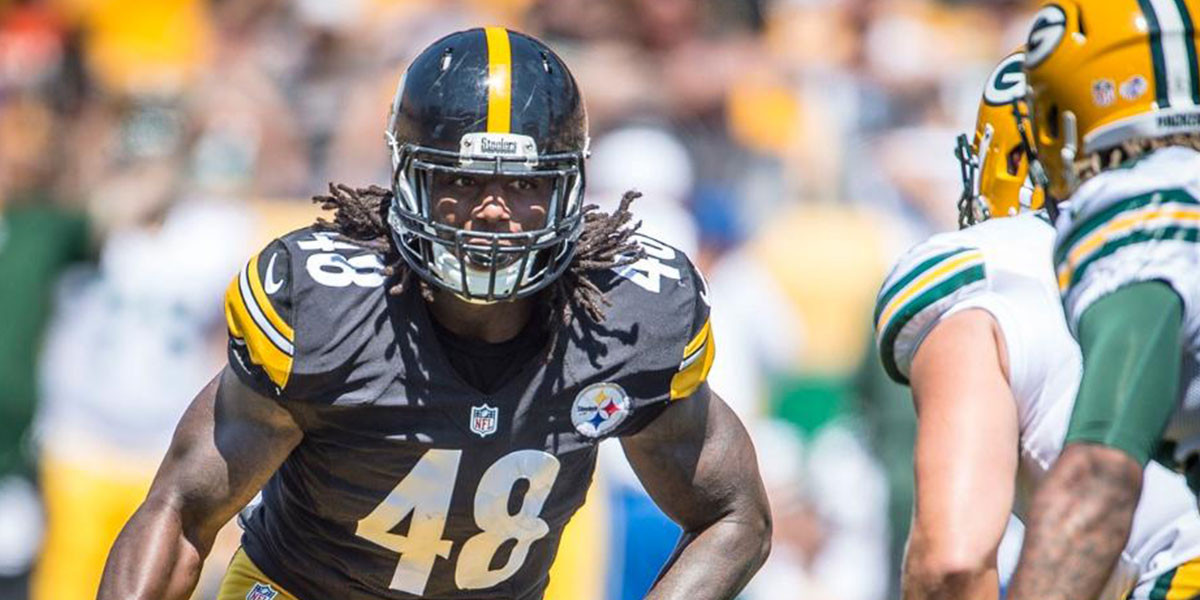 Here is what I’m looking forward to for Saturday’s exhibition matchup against the Buffalo Bills.

There, I said it. We know it’s on all of our minds right now, with Martavis Bryant screwing up and possibly missing 4 games due to failing the league’s substance abuse policy. The time is now for Sammie Coates, Tyler Murphy, C.J. Goodwin and Shakim Phillips. Whoever grabs the brass ring, could end up seeing a decent number of snaps, should Bryant be gone for an extended period of time. This was the same situation as last season, where the team opened with Justin Brown as their 3rd WR, working mostly out of the slot, with Antonio Brown and Markus Wheaton. (I was high on Brown then, but fumbles and the return of then injured Lance Moore, saw the team cutting ties with the former 6th rounder.)

I don’t expect much for a guy who was just signed this week, but that doesn’t cut down the hype of the new backup in town. I’m excited to see if the offense runs more efficiently under Vick than it did for Landry Jones. (I’m going to go out on a limb here and say the WRs still drop passes they should catch and that Vick will scramble and/or throw the ball away when the backup linemen get challenged by a deep and stout Buffalo defense.)

Jarvis Jones and Bud Dupree need to show consistency and bring the A game they displayed last week. If they do, it’s more promise for a season with high expectations. A lot rests on the defense not giving up 30 points, because, while the offense could put up 30 or more, the news surround players like Maurkice Pouncey, Le’Veon Bell and the aforementioned Bryant, do not help matters.