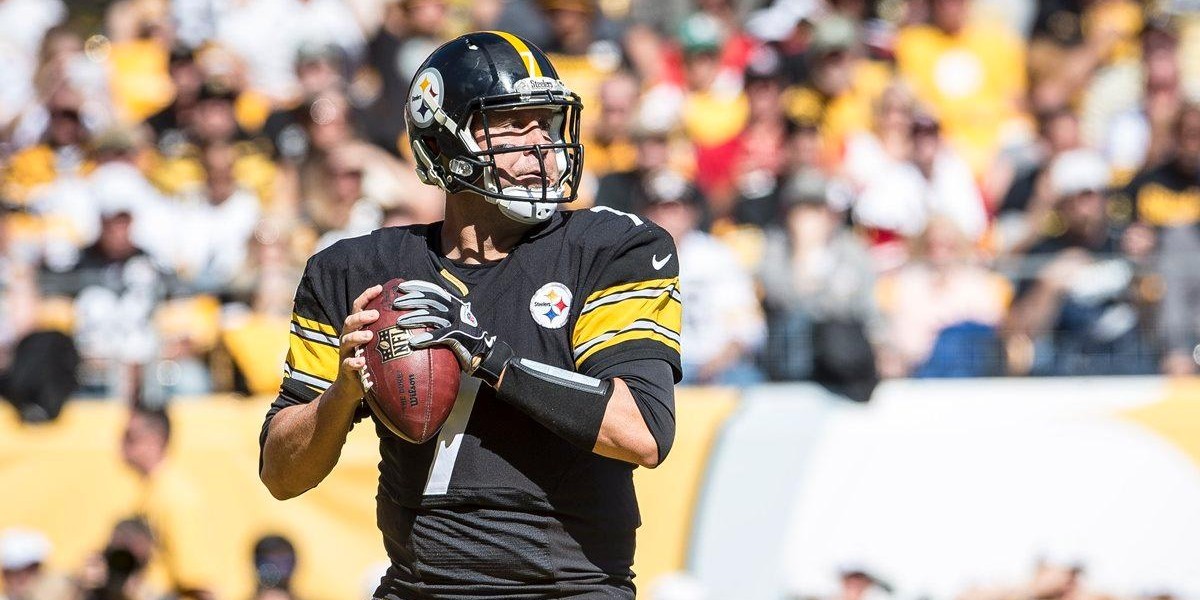 Terry Bradshaw has been far and wide considered the greatest Steelers QB ever. However, Ben Roethlisberger is within reach of Terry’s golden mark: most wins in franchise history.

Here’s a number of other intriguing facts about Big Ben, following the Steelers big win over San Francisco: