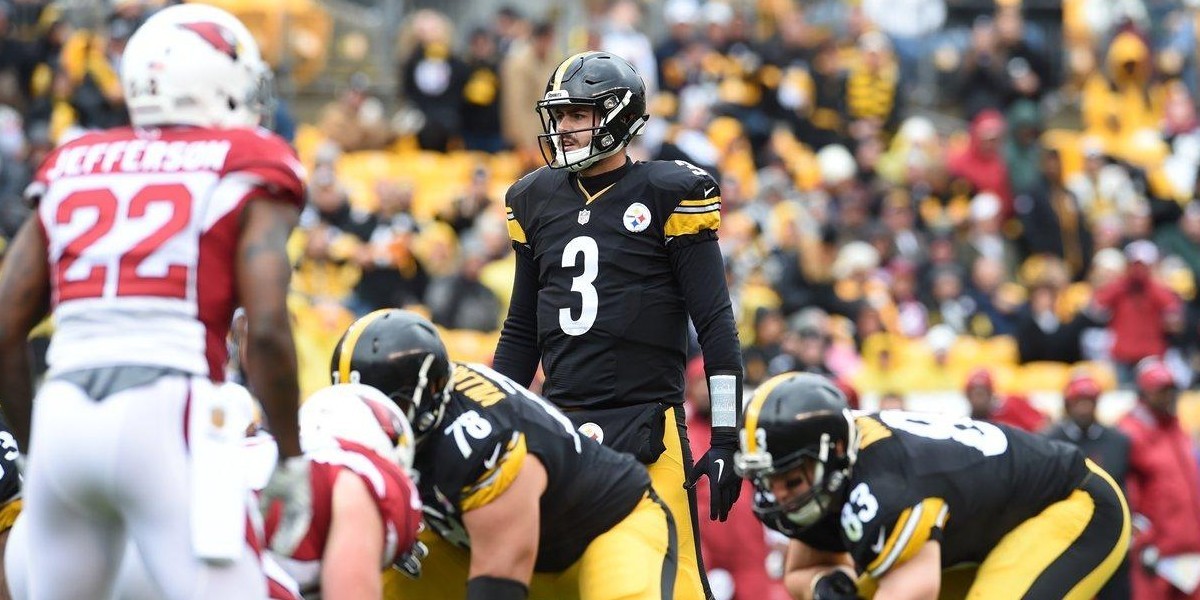 By The Numbers: Michael Vick vs. Landry Jones

I’m not really sure that some fans and so-called NFL experts are watching the same game on Sunday. There are a few “experts” who are onboard with Vick being done, saying he may have played in his last NFL game. Yet, there are others who are defending Vick.

I’m of the opinion that Mike Vick’s cannot be defended. Here is the drive chart from Vick’s 7 offensive series in the Arizona game:

Three of the seven drives were 3-and-outs. One of those drives was after a potentially momentum shifting Lawrence Timmons inteception, from midfield, where Todd Haley typically dials up a long pass play. On 1st down, Vick failed to find an open receiver and scrambled for 8 yards. The offense stalled and failed to convert a first down. They were forced to punt, despite great field position and an opportunity to put up points.

The Steelers were able to put up points with #2 in the game. On two scoring drives “lead” by Vick, both resulted in field goals. Key statistic: Vick did not complete a single pass on either of those drives (both of which started near midfield.)

On the day, Vick completed a terrible 3 of 8 passes for a meager 6 yards. 2 of those passes to Martavis Bryant were for 1 and 7 yards. The negative 2 yards came on a screen pass to Antonio Brown, his only completion to the the best WR in the league.

And the best RB (Le’Veon Bell.)

And a returning superstar WR (Bryant.)

And one of the franchise’s all-time leading receivers (TE Heath Miller.)

And all of those players showed up when Jones came into the game. Here are the 5 drives Landry Jones orchestrated, the final of which was from the victory formation to end the game:

How was this offense bad with Vick at the helm? Landry Jones had never taken a regular season snap in the NFL while Michael Vick has started 115 games in his career. How is it, that the coaching staff had more faith in allowing Landry to throw the ball more times, in less playing time? How is it Jones completed more passes than Vick in the same amount of time, orchestrated more first downs and lead the team on 4 consecutive scoring drives?

Granted, Jones was given awesome field position for his first 2 drives, and the final drive was almost entirely Bryant’s heroics with the ball. But what about that 13 play, 7:37 drive which ate up the clock and 68 yards?

Needless to say, Jones was a far more efficient QB. I don’t think anyone can honestly defend Michael Vick as a starting QB in this league.

I know I cannot.