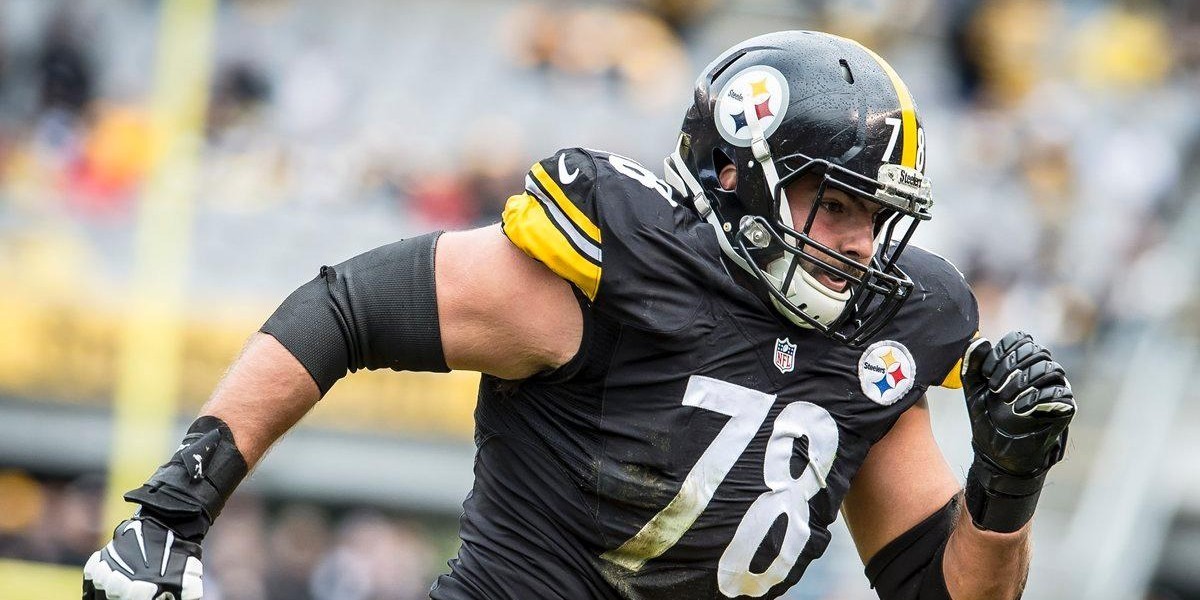 The Steelers are willing to gamble on Sunday: they will either gamble playing Ben Roethlisberger ahead of his recovery schedule (from an MCL sprain) or risk giving Landry Jones his first-ever start in the NFL.

I’m of the opinion that either gamble should pay off, however, one comes with more risk than the other. As noted in my QB Controversy article earlier this week, if Big Ben isn’t fully recovered, you may risk losing him for a longer portion, or all, of the 2015 season. The result could be disastrous, as the Steelers have been able to weather the storm without Ben, winning 2 of the 3 games the Roethlisberger has sat out thus far.

The risk of playing Ben increases as their opponent, the Kansas City Chiefs, boast a pass rush lead by solid NFL specialists such as Tamba Hali and Justin Houston. It will be this matchup of Steelers offense vs. defense that could decide a victory, and why I can sympathize with the coaching staff for waiting until the last possible moment to make a decision. Having a first time starter could create mistakes, which are opportunities for the Chiefs defense to make plays and swing the game in their favor, much like the Steelers defense has done for the team in the same Ben-less span.

The emphasis on the offensive side of the ball is great, as the unit stalled behind Michael Vick, while it showed a lot of promise behind Jones, who lead the team to 4 consecutive scores after relieving Vick in the Cardinals game. It’s up in the air if Jones is capable of doing the same for 4 quarters, but at least the offense showed remnants of what it was supposed to be, and this may be enough to give the coaches confidence in starting Jones, as to allow Ben another week to heal up for a key division game against the Cincinnati Bengals.

Another consideration is the loss of LT Kelvin Beachum for the season, who will be spelled by first-time starter Alejandro Villanueva. This could add further concern to Ben’s safety against the Chiefs top pass rushers.

On the other side of the ball, the Chiefs are reeling from their own injuries, losing their version of Le’Veon Bell (Jamaal Charles) for the season and potentially being without their top WR Jeremy Maclin for Sunday’s game as well. This leaves TE Travis Kelce as the only major weapon in the KC offense, which is a decent option for QB Alex Smith, who doesn’t make many errors while the Pittsburgh defense has been gashed by a number of tight ends throughout the season.

However, the Steelers defensive unit sees a decline with Stephon Tuitt ruled out for the game, but Ryan Shazier expected to make his return. It will be up to players such as Robert Golden, who will make his 2nd start in place of the injured Will Allen, to once against raise their level of play. Also, with Antwon Blake banged up and Cortez Allen ruled out for the season, Brandon Boykin may see his first significant reps at CB this season (the Steelers traded a conditional pick to acquire Boykin, who was then considered one of the top nickel cornerbacks in the league.)

Pittsburgh will also rely on good special teams play. Kicker Chris Boswell hit 4 field goals last week, in being named AFC Special Teams Player of the Week. Punter Jordan Berry also blasted a 78 yard punt in the same game. Both will be leaned upon when needed.

On the intangibles end, the Chiefs are riding a 5 game losing streak, with 3 of those losses coming from unbeaten teams (Denver, Cincinnati and Green Bay.) However, the Steelers are on their own hot streak, and have won games with 3 different starting QBs this season. Should the Pittsburgh offense play consistently and remain a mistake-free unit, it could be a long night for Kansas City.