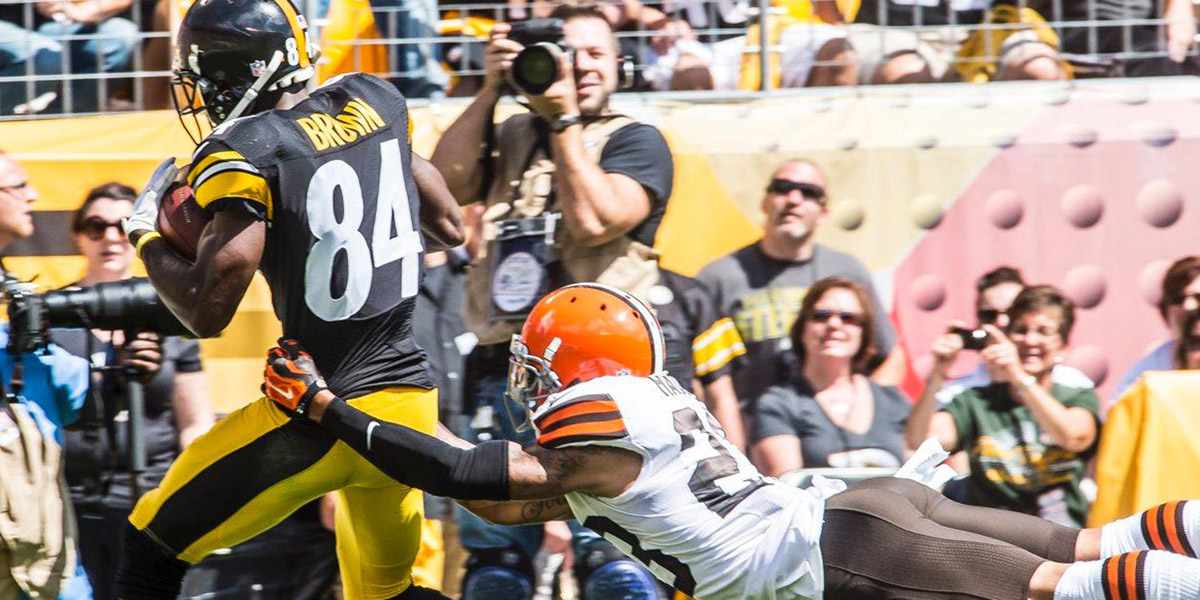 For all of the inconsistencies with the Browns, one thing has remained a constant: they have only won twice when Roethlisberger is the Steelers’ QB; one of those games was last season, in an abysmal showing by Pittsburgh. But typically, when Ben plays the Browns, the Steelers win. The last time someone other than Roethlisberger played against Cleveland, the Browns won (they defeated Charlie Batch in 2012.)

By the same contrast, the Steelers typically face a Browns backup QB at least once each season. Among those names are Seneca Wallace, Jason Campbell and Thad Lewis.

The tale of backup quarterbacks makes for an interesting storyline, as both teams starters (Ben and the Browns Josh McCown) are questionable for Sunday’s game. It’s likely that Landry Jones will start in place of Big Ben, while the Browns may be forced to start Johnny Manziel in place of McCown. As has been seen recently, the Steelers offense may not skip a beat with Jones, but the Browns are largely inefficient with Manziel.

However, the real tale of the tape may be with the defensive units. The Steelers will be without LB James Harrison, but are otherwise healthy across the board. The Browns, on the other hand, will be without their top CB Joe Haden and S Donte Whitner, weakening a secondary who will face receivers Martavis Bryant and fresh off of a record-setting game, Antonio Brown.

As the Browns rank 21st against the pass, they may be even more concerned with their last place run defense trying to stop DeAngelo Williams, who had over 200 all-purpose yards and 2 scores against a top 5 Raiders rushing defense. The Browns have only held one team to under 100 yards rushing this season: the San Diego Chargers, who are ranked 30th in rushing. (Worse news for the Browns, as they are 1 of the 2 teams worse as running the football than the Chargers this season.)

Overall, this is yet another game where the Steelers will need to limit mistakes. Whomever starts at QB, you can rest assured that the Browns will be aggressive on both sides of the ball, as they have nothing to lose, yet everything to gain should they knock Pittsburgh down to a 0-3 in the division. We are also familiar with how the Steelers play down to opponents with worse records, but playing at home for a 3rd straight week (before a bye) should energize this team to victory.