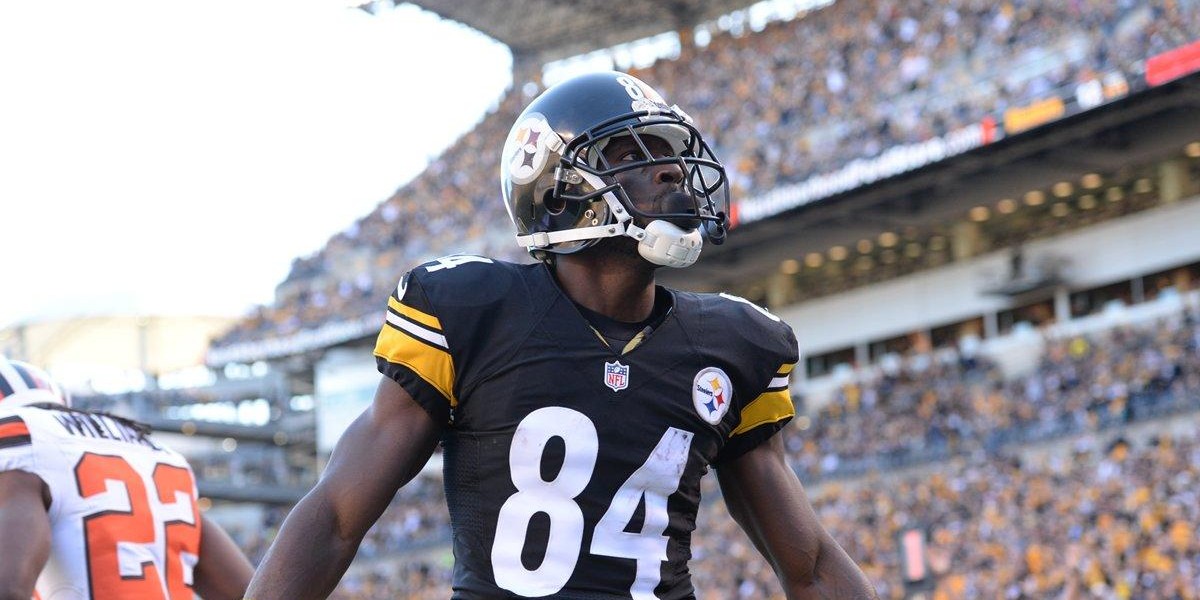 Disappointment is a word the Cleveland Browns are likely familiar with. The Browns have lost 31 of the last 36 games against Pittsburgh, and Ben Roethlisberger hasn’t lost to the Browns in a home game in his entire career.

Sunday was no different, as the Browns dropped another game to the Steelers; an embarrassing 30-9 loss which included 15 total rushing yards, 6 sacks, 3 turnovers and 12 penalties for 188 yards.

The lone bright spot for Cleveland may have been Johnny Manziel. The former first round draft pick attempted 45 passes, completing 33 of them for 372 yards and 1 touchdown. He was also Cleveland’s leading rusher, adding 17 yards and nearly scoring on a scramble after escaping the clutches of Pittsburgh’s Jarvis Jones.

It’s those 372 passing yards that was the one dark spot on an otherwise sharp outing by the the Steelers defense. The pressure was on Manziel despite replacing James Harrison with rookie LB Anthony Chickillo (who, unlike many other Steelers, failed to show up on the stat sheet.) Those adding to their yearly sack totals included both DEs, Stephon Tuitt and Cam Heyward, along with Jones, Arthur Moats, Lawrence Timmons and Ryan Shazier (that would be just about every LB except Chickillo!)

On offense, the ugly came when Landry Jones, a backup starting in place of “injured” Ben Roethlisberger, had to leave the game early with his own foot injury, making way for Big Ben to enter the game.

If Ben was hurt, you wouldn’t know it, as he demolished the Browns for 379 yards and 3 touchdowns. Included in that total was another huge day for Antonio Brown, who had 1o catches for 139 yards and 2 scores. Brown now has 27 grabs in his last 2 games, which is 3rd highest in NFL history (and adds to his “fake” stat totals!)

Opposite AB, Martavis Bryant also had a big day with 6 catches for 178 and a TD. Truly, the only “loser” in this big passing day was RB DeAngelo Williams, who carried 17 times for 54 yards against a league-worst run defense which held Pittsburgh in check until the game was out of hand.

The Steelers will now enter a bye week sitting at the #5 spot in the AFC pecking order, good for the first Wildcard spot if the season ended today. They will return in 2 weeks at the Seattle Seahawks, who lost at home Sunday, 39-21 to the Arizona Cardinals.