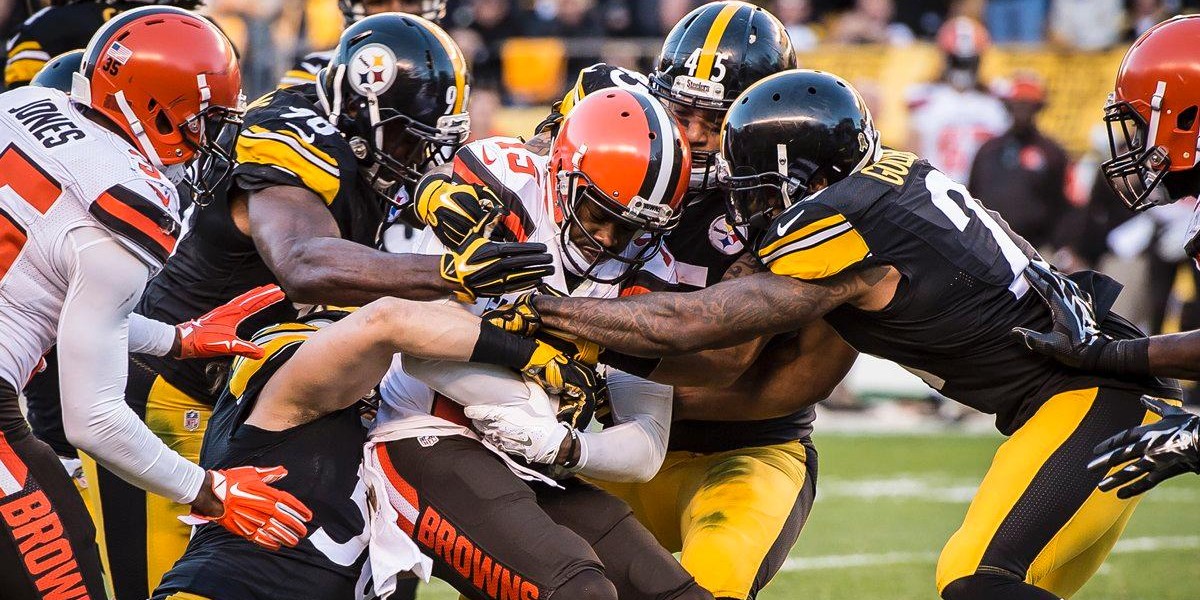 Steelers Ready To Run The Table

Following a bye week, the Steelers are sitting pretty in the 5 spot in the AFC playoff race. They also find themselves in position to potentially win the AFC North for a second year in a row, as the once unbeaten Cincinnati Bengals have lost 2 straight games.

In order to catch the Bengals, and host a home playoff game, the Steelers may need to win out. I believe Pittsburgh is ready to run the table against their last 5 opponents.

I covered how Seattle is a susceptible team with an in-depth article on How The Steelers Can Beat The Seahawks. This won’t be an easy win on the road, but it’s not an automatic check mark in the loss column either. Also in Pittsburgh’s favor: they come off a bye week leading into this game.

The Colts are incredible banged up and may travel to Pittsburgh without Andrew Luck. In his place is 40 year-old Matt Hasselbeck. The Colts are currently 5-5: 4 of their 5 wins have been by 3 points or less.

The Bengals are currently on a 2 game losing streak, and as fans already know, the Steelers beat themselves in the first encounter. This game will be for all of the marbles, as the Steelers must win in order to have any opportunity to win the division.

The Broncos are 8-2 almost in spite of themselves: the offense continues to struggle while their defense shines. It’s too early to tell, but at this time Peyton Manning is on the bench in favor of 25 year-old Brock Osweiler, who recently came off his first win, in his first start, with a 127.1 QB rating. Pittsburgh will have the advantage playing at Heinz Field, but it is too early to see how this game may shake out. Depending on the result of the Bengals game, this game may be pivotal to playoff positioning within the AFC North.

The downward slide of the Ravens continues as Joe Flacco and Justin Forsett have been placed on season-ending IR. While this game is on the road, Baltimore is so banged up that they may struggle to win any games the remainder of the season.

The Browns are the Browns. That sums up what is usually a “gimme” when they face Pittsburgh in the last game of the season.

4 responses to “Steelers Ready To Run The Table”