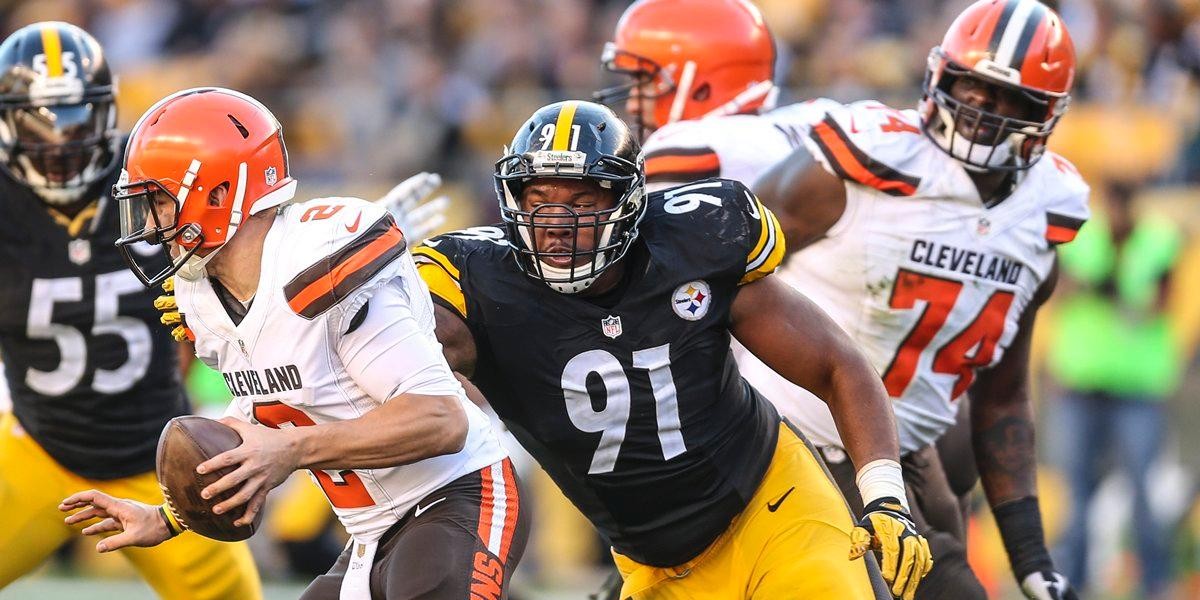 The Seattle Seahawks have a boatload of respect having appeared in the last 2 Super Bowls, winning one of them. This recent success has made them a team to be feared in the NFL

However, Seattle appears to be coming back down to Earth this season, an accumulation of various free agents and maneuvers which appear to have backfired on the team. A trade of Seattle’s Pro Bowl center (for TE Jimmy Graham) has resulted in Russell Wilson being sacked 35 times this season.

I also touched on the keys to Pittsburgh beating Seattle earlier in the week, and that has not changed: Pittsburgh’s defense can get to Russell Wilson, and if they do (and Seattle’s, which has been less effective than Pittsburgh’s, does not get sacks) the game could be well in hand.

Questionable for Sunday’s game are Ryan Shazier and James Harrison: Harrison missed the contest against the Browns, while Shazier has missed all sorts of time this year. While that might scare some, the Steelers have been overcoming injuries all season at various positions, and the “next man up” has been able to perform at an acceptable level or better, as the player ahead of them on the depth chart.

Lastly, the Seahawks have had a run of wins against bad teams and backup quarterbacks. This is where I believe a healthy Ben Roethlisberger, coming off of a bye week, combined with a running attack featuring DeAngelo Williams, should give them the edge, even with a noisy 12th man atmosphere.

It won’t be easy, but it’s what the team must do to catch a slumping Bengals team, who has a 2 game edge in the AFC North.