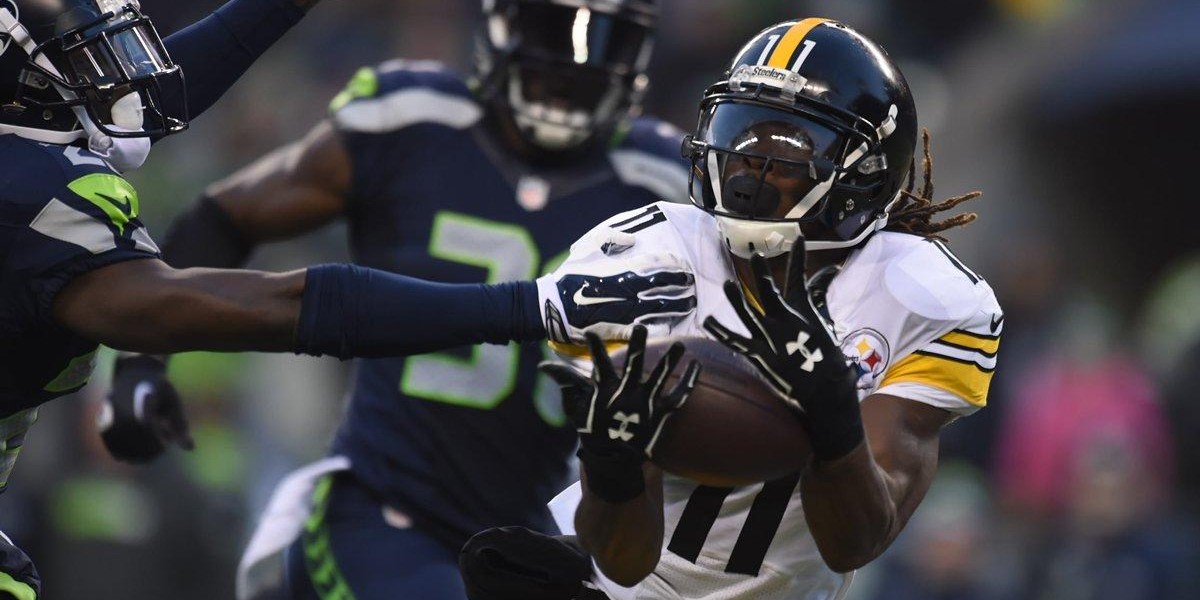 Playing a .500 team, on the road, after a bye week… of course we have become accustomed to the way the Steelers end up playing at times where they look like they’re a team poised to make a postseason run, and possibly catch the division leader.

It didn’t have to be this way, and one of the bright spots on an otherwise dismal afternoon, was the emergence of Markus Wheaton as yet another threat in the Steelers offense. Unfortunately, several other players didn’t show, or didn’t show at the right time.

Heath Miller left, returned and left again with a  rib injury, after being targeted heavily early on. It was obvious the Steelers had a game plan to attack the middle of the field, as Miller and Wheaton saw a majority of their targets in this area (or in Wheaton’s case, working out of the slot.) It was on the outside that the Steelers ran into trouble, and where the turnovers were created by the Seahawk defense.

One of those turnovers was a call I cannot even defend, an audible out of a field goal early on in the game. The play was poorly executed (the timing was way too late and the throw was across the field) but it’s also one of those situations where Mike Tomlin looks like a genius if it worked.

Tomlin doesn’t look like a genius on Monday morning, which is an indication of how things went.

Another series of things that didn’t go the Steelers ways included back-to-back dubious decisions by the officiating team. While this alone didn’t cost the Steelers the game, this was one part of the game that truly dug them a hole. Seahawk CB Richard Sherman obviously made contact with Antonio Brown more than 5 yards downfield, which caused Brown to stumble and fall while Sherman was all but “wide open” to intercept Ben Roethlisberger’s pass.

The final of those bad turnovers was caused by another player who showed up in spurts, Martavis Bryant, who had the heebie jeebies or some cause of the butter fingers: after dropping several would-be catches in the game, Bryant bobbled a Landry Jones pass, which was then picked off.

It was the culmination of a day where many things went in the way of the Steelers defeating themselves. And they will have to figure out how to not beat themselves in the thick of a 5-game stretch against AFC opponents, if they wish to make that postseason run.