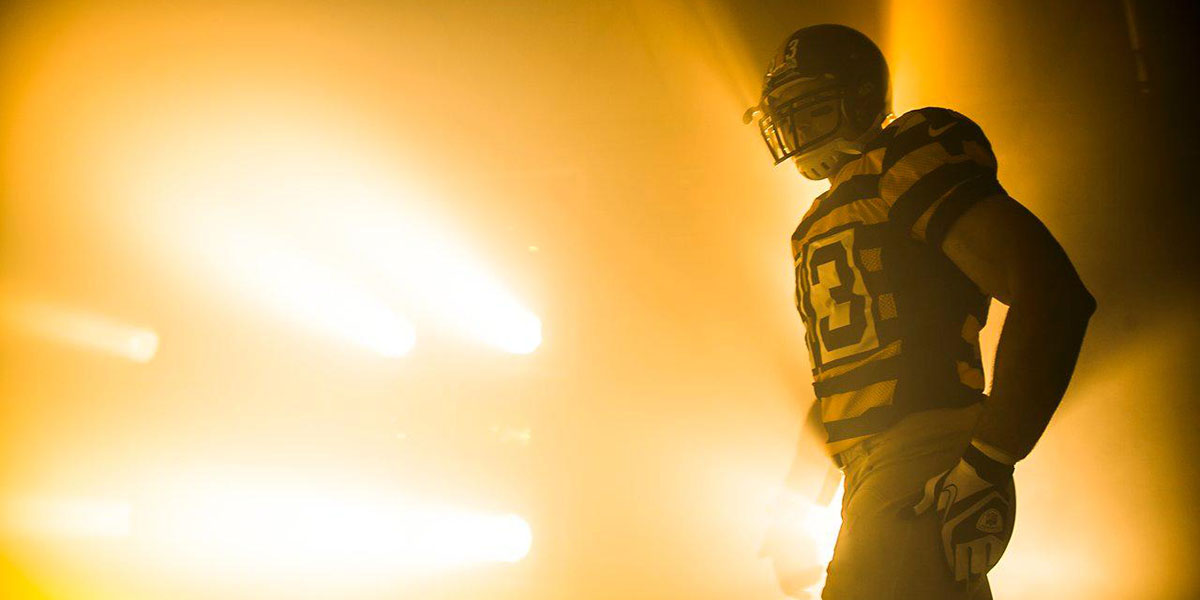 Was Heath Miller Forced To Retire?

If you’re looking for a saucy expose that would otherwise grace the cover of the National Enquirer, you should look elsewhere.

The short answer from this author’s perspective is that Heath wasn’t forced to retire, but in this day and age of risque media without factual basis (such as the ridiculous rumors having Ben Roethlisberger being traded 2 years ago) I felt an article of this nature was vital, if not a necessary evil.

Afterall, Fox Sports had just published a “report” about Troy Polamalu and The Pittsburgh Steelers having an estranged relationship.

So it’s with great speculation that another article may soon surface that says Heath Miller was forced into an early retirement. That appears to be anything but the case.

In the situation of Heath Miller, the start tight end chosen with the Steelers first round pick in the 2005 NFL Draft, it’s a story of a player who knew his window was closing; a player who wanted to go out on top.

And on top he did.

One of the most reliable players of the last decade, Miller played in 168 games as a Steeler, missing no more than 2 games in any individual season, and having missed only 4 in his last 5 years with the team. With one year remaining on his contract, the usual slow news period of the NFL off-season saw countless writers question whether Pittsburgh’s front office would part ways with Heath, adding cap space for a team poised to add pieces to make a run at the Lombardi trophy.

Several years ago, the suggestion of the Steelers parting ways with marquee players would be scoffed at. This was a team ridiculed for holding onto “old” and “slow” defenders past their prime; a policy which got them in hot water when handling Troy Polamalu’s retirement, the same situation that now made cutting Heath Miller this off-season a real possibility.

Where the situations differ is Heath aforementioned durability and consistency, as many (including myself) felt Miller could ride out another 1 or 2 seasons in the NFL. Simply stated, he had not lost a step.

In contrast, Troy Polamalu (and I loathe saying it in so few words) had lost a step.

The former strong safety found himself sitting out 15 games over his final 5 seasons. Those 5 seasons followed an injury plagued 2009 in which Polamalu only played in 5 of 16 games. 26 games is an eternity in the National Football League, one not usually afforded to most players, but a luxury the Steelers allowed for Polamalu, until it was apparent, that a change was necessary, not only at the safety position, but the overall defense. Gone was Polamalu’s long-time coach Dick LeBeau, along with other stalwarts such as Brett Keisel and Ike Taylor.

Polamalu was the only player from the Super Bowl XL team who did not appear at Heinz Field for the team’s 10th anniversary celebration. (Bill Cowher and Hines Ward were not in attendance, but pre-recorded statements that were played on the stadium’s scoreboards.)

And such is the animosity publicly shown between the two parties. Such animosity that makes a speculative story about Miller’s retirement within the realm of plausibility.

However, if there were any similar tensions placed on Miller to retire before the start of the league’s new year, he isn’t showing it. The announcement mostly came as a surprise, though not as surprising in the present era of players walking away early amidst concerns of concussions and personal health and safety reasons.

After suffering recent injuries himself, it’s likely Miller decided to walk away on his own terms: quietly.

11 seasons were a long time to devote to this game, and if anything, it appears Steelers leadership learned a valuable lesson from Polamalu’s departure, giving Miller a sendoff worth of a an all-time Pittsburgh great.

3 responses to “Was Heath Miller Forced To Retire?”