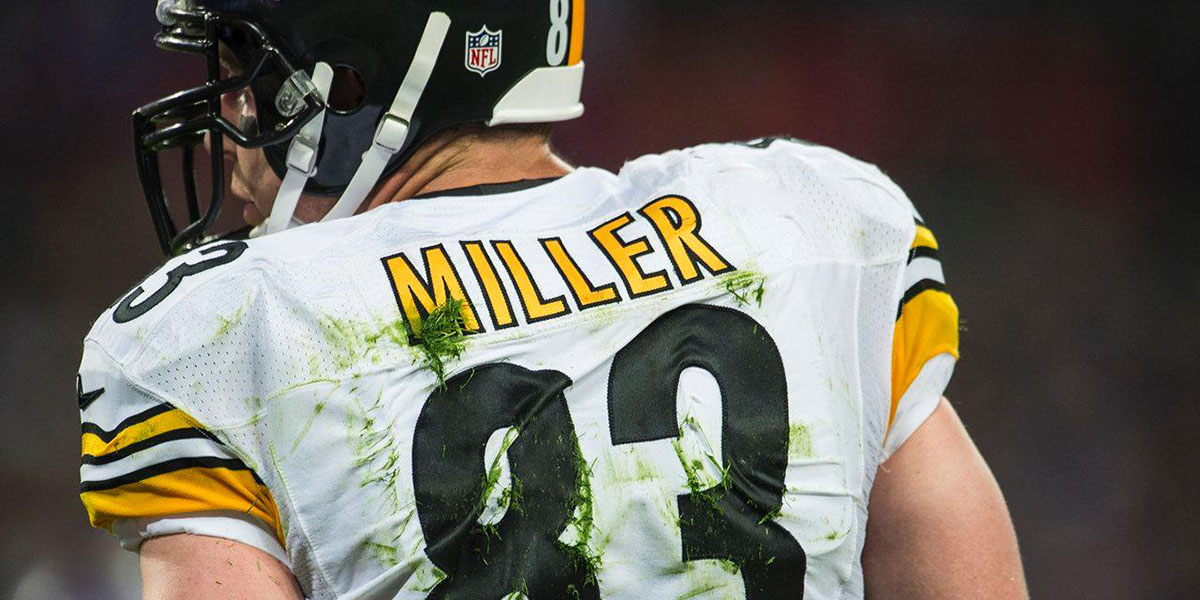 Is Heath Miller A Future Hall of Famer?

My regular audience must think I’m off my rocker. First I suggest that Heath Miller may have been forced to retire, now I’m suggesting he might be a Hall of Famer.

Stick with me here.

On Friday, Heath Miller retired as 1 of 12 tight ends with 6,000 or more career receiving yards, but when I dug deeper (and depending on how one wants to classify pre-modern era tight ends) Heath is in good company. In fact, Heath was 11th on that list, with only 4 players ahead of him having been enshrined in Canton: Shannon Sharpe, Ozzie Newsome, Jackie Smith and Kellen Winslow.

Obviously, statistics aside (because receiving yards aren’t a measuring stick of overall greatness) this still got me thinking: does Heath deserve a bust in the Pro Football Hall of Fame?

The answer isn’t as easy as yes or no.

When analyzing the data, we can clearly see how the modern era, particularly the last decade or so, has redefined the position. Players such as Tony Gonzalez, Jason Witten and Antonio Gates are monsters of their position, putting up video game numbers. So are players such as Rob Gronkowski, who needs less than 500 yards to surpass 6,000 in his career, or Greg Olsen, who already has: both already have more career touchdowns than Miller’s 45.

But then you look at an Ozzie Newsome, Mike Ditka or Kellen Winslow, and while those names truly stand out far more in conversation, for their era, than Heath Miller, Miller scored as many touchdowns as Winslow, but played in 59 more games. That means Heath took 1/3 as long to accumulate similar totals to Winslow, but by the same token, Newsome played 30 more games than Miller, with about 1300 more yards and only 2 more scores.

That would mean an average of 650 yards per season with 1 touchdown, had Heath played 2 more seasons. In his last season, Miller gained 535 yards and scored 2 touchdowns. He only surpassed 650 yards receiving 3 times in 11 seasons, leaving “what ifs” as merely such.

However, it is Miller’s 167 starts that ranks him high above the list, a consistent and durable player during those 11 campaigns, which netted Miller 592 catches, a distinction that drives him further up the totem poll:

Heath’s totals being 7th most all-time at the time of his retirement furthers his case for Canton, though I feel skeptic that players such as Gonzalez, Gates and even Jason Witten overshadow the national attention on Miller’s accomplishments anywhere outside of Pittsburgh.

Regardless, Steeler fans acknowledge they have seen one of Pittsburgh’s, if not one of the NFL’s, greatest tight ends play the game. And at the end of the day, it’s that appreciation which may eventually echo that a two-time Super Bowl Champion is worth of the game’s greatest title: Hall of Famer.