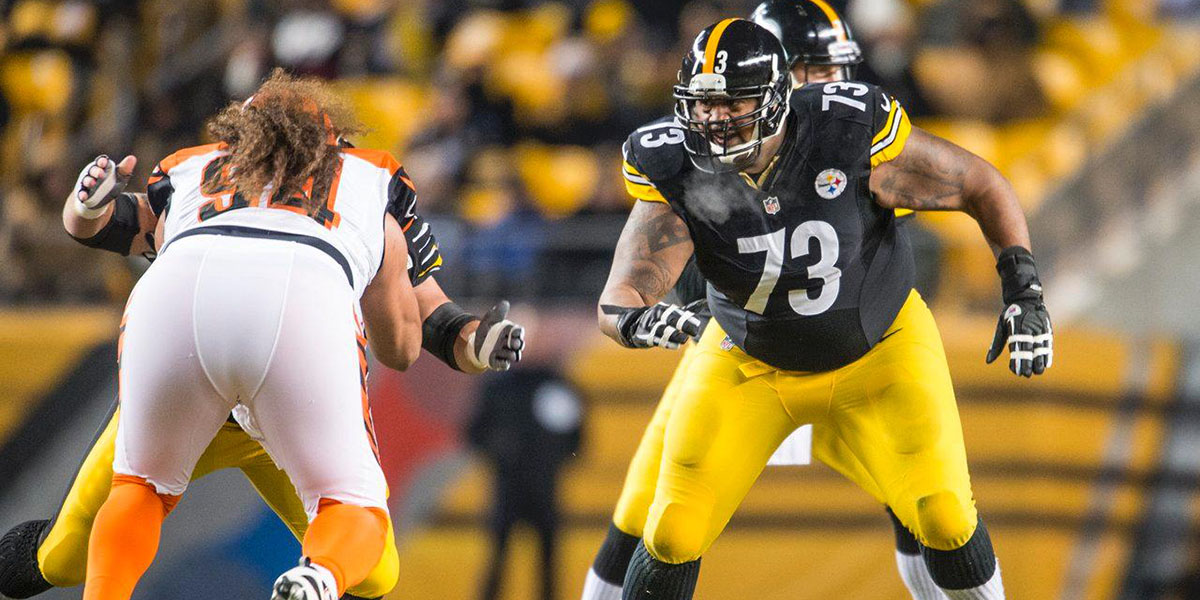 I absolutely love this time of year. While it’s true that the team who wins free agency or the draft doesn’t always win come September, the chess game that is the business of building NFL rosters intrigues me… none more than the Pittsburgh Steelers, and their General Manager Kevin Colbert, who finds a wizardly way of putting together a contender this time of year.

Needless to say, I’m very happy about our 4 signings since Monday…

DHB adds depth at WR and special teams. In the event one of our receivers gets hurt, or Martavis Bryant should fail another drug test, Heyward-Bey adds stability and depth to the position. He also provides the Steelers some insurance if they lose Markus Wheaton next year to free agency (or decide to dangle him as trade bait before then.)

He could compete to start at safety, adds depth at the position, is a solid special teams player, doesn’t get in trouble… what isn’t there to like? Golden also comes in for same price as before basically. I like the signing!

This was the one guy I said we couldn’t afford to lose. While I was never a fan of his up until he came back here and even then, it was growing pains, but he has come along way and is our clear #1 corner at the moment. (The secondary is coming together, even though it won’t be the extreme makeover others wanted.)

My other “must need” signing this offseason was Foster. I was concerned with losing 2 starters on the left side of the offensive line, so locking up a guy that played every snap at LG last season, plus stays healthy and doesn’t miss games throughout his career, is a big deal for this team to go deep in the playoffs.

I’ve said on my blog and podcast that I don’t feel the Steelers need to snag a TE to replace Heath Miller, but the rumors of a free agent from the San Diego Chargers is more than welcome, though, it isn’t Eric Weddle.

Ladarius Green is rumored to sign with the Steelers on Thursday. If the big boy (6-6, 238) can block, he’s one heck of a receiver, and gives Pittsburgh a Gronk sized target for Big Ben. 2 TE sets with Green and 2nd year pro Jesse James could add another crazy element to this explosive offense. (If this deal goes through!)

Update: it appears all but official from the Steelers, that Green has signed a 4-year deal.