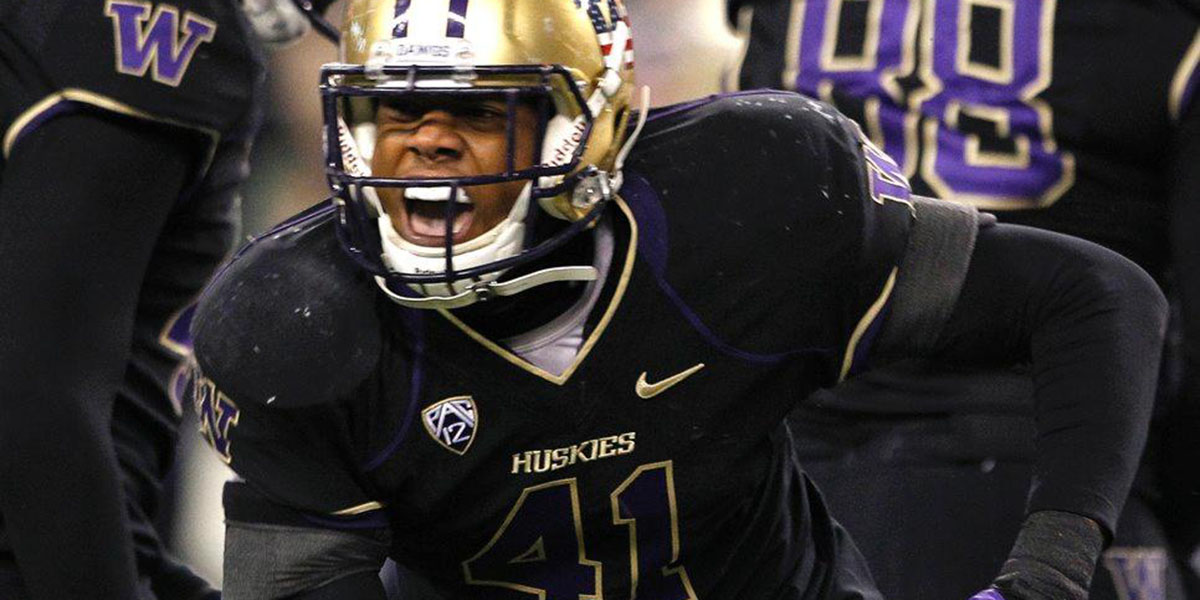 See What Numbers The Steelers Rookies Will Wear

A week ago we were buzzing over who might be the Steelers draft picks. A week later, we already know what numbers they’ve been issued.

Keep in mind, these numbers will likely change after other players are released and the roster is trimmed to from the current count of 90 players. (Although, Bud Dupree elected to keep his number, 48, following last year’s preseason.)

Here is the list of the 7 draft selections and the numbers they’ve elected to wear:

If it seems like some numbers are never issued to rookies or free agents, there’s good reason.  Ernie Stautner’s #70 and “Mean” Joe Greene’s #75 are officially retired. The Pittsburgh Steelers also have a number of jersey numbers that have never been re-issued since the players who wore them retired.

Here is a list of those unofficially “retired” numbers: