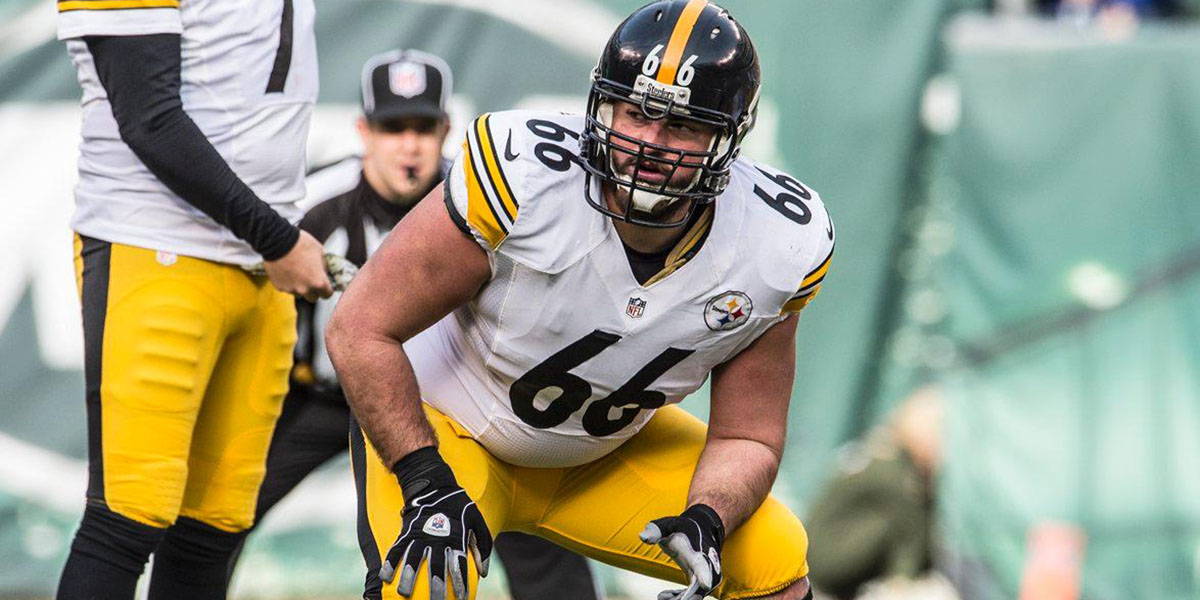 The 2012 season was an interesting one to say the least. After a 12-4 season which ended in the NFL’s first postseason game played under new overtime rules (and where Pittsburgh was famously “Tebowed”) the Steelers looked to return to the Super Bowl. After all, that had been the pattern, with the team seemingly taking a “year off” before returning to the big game. It had happened with Pittsburgh reaching the Super Bowl in 2008, missing in 2009, then returning in 2010. 2011 would be an anomaly, a game in which the team struggled for that postseason win, but maybe the Denver Broncos just got lucky.

Unfortunately, the 80th anniversary of the Steelers turned out to be an awkward season for more reasons than one. The team decided to reward, then little known WR Antonio Brown, with a 5-year contract instead of extending star wideout Mike Wallace. The Steelers would debut two more controversial decisions during the offseason: the unveiling of the “bumblebee” 1933 throwback uniforms (less controversial) and the hiring of offensive coordinator Todd Haley (uber controversial!)

The black cloud hung over the Steelers, as they failed to repeat their 12 win season, instead, finishing with their first non-winning season since 2006 with a record of 8-8. They would miss the playoff for the first time since 2009 and set off a streak of “rebuilding” buzz around the Burgh.

That rebuilding criticism carries over to this day, though the sentiments may not be as strong as they once were, for a team that was possibly a fumble away from the AFC Championship last season. Nonetheless, one remnant carries through in those criticisms: the 2012 draft, where only one pick remains looking ahead to 2016.

That draft pick is the Steelers 2012 first round selection, David DeCastro, a player who was extended for a 5th year under his rookie contract, having made his first Pro Bowl. However, the buzz around DeCastro quickly fizzled in 2012, when he was injured before the season began and would only appear in 4 games after being placed on the IR, with designation to return.

DeCastro’s bad luck continued in the first game of the 2013 season, where he accidentally dove into teammate Maurkice Pouncey’s right leg, while assisting the Pro Bowl Center in blocking a defensive linemen. The injury would end Pouncey’s season, along with several other Steelers, placing further strain on the 2012 draft class to step up in a support role.

The remaining selections didn’t fare so well in doing so, and thus, the last of the 2012 draft class (other than DD) was released yesterday: T Mike Adams.

Adams was an intriguing prospect, a solid offensive lineman from a big program (Ohio State) who, when paired with DeCastro, hailed the saviors of Ben Roethlisberger, who had become a punching bag behind a porous offensive line. He would start 6 of the 10 games he appeared in as a rookie, but would never come to fruition, eventually losing his opportunity as the Steelers starting LT to that year’s final pick, 7th round choice Kelvin Beachum.

While Adams was benched for his performance in early 2013, “Beach” would become one of the better blindside protectors in the league. Despite his play, he has since moved on, following an injury which cost him most of the 2015 season. The Steelers opted to go in another direction, choosing to spend their money on G Ramon Foster, which allowed Beachum to sign via free agency with the Jacksonville Jaguars.

Adams, on the other hand, would also battle injuries and an alleged stabbing incident in 2013. During his third season he started 4 times in 16 games, before sitting out all of 2015 following back surgery. The roller coaster ride of Adams Steelers career ended with his release on May 5th.

Similarly cursed was the Steelers 3rd round pick, LB Sean Spence, who the team was expecting to help in the transition from aging linebackers James Farrior and Larry Foote. Spence suffered a serious knee injury during the 2012 preseason, one so severe that doctors prescribed he may never play another down of football in his life.

The still recovering Spence was placed on the Physically Unable To Perform (PUP) List in 2013, before being placed on the injured reserve list before the start of another lost season for the former Miami Hurricane.

Spence would eventually fight back and play 2 seasons in a complimentary role for the Steelers, playing in 31 games, 13 of those as a starter. Like Beachum, Spence too would leaves Pittsburgh this offseason, signing with the Tennessee Titans.

Alameda Ta’amu was Pittsburgh’s 4th round selection in 2012. A two-gap nose tackle, Ta’amu was expected to carry the torch from Casey Hampton, who played one final season with the Steelers that same year, before entering retirement.

That torch would never pass.

Ta’amu was waived and resigned by the Steelers multiple times, finding himself on and off the active roster and/or practice squad. Much of the activity surrounding Ta’amu’s team transactions was caused by off the field issues. The Steelers drafted Ta’amu knowing he was charged with a DUI while playing at the University of Washington, but still took a chance on selecting a “value pick” this deep in the draft, who could help in the rebuilding process.

Unfortunately, Ta’amu allegedly evaded police during another DUI incident, in which he hit parked cars and injured one person on the city’s South Side. As a result, the Steelers suspended Ta’amu for 2 games. He would not make the 53-man roster to start the 2013 season.

The Steelers next pick, fifth round selection Chris Rainey, appeared to be a smaller running back which fit Todd Haley’s schemes, and could also contribute as a returner on special teams. Once again, this selection didn’t pan out as expected. Despite dressing for all 16 games in 2012, Rainey would suffer from fumbling (4) on his way to contributing a mere 102 yards rushing and 2 scores.

In January of the next year, Rainey was arrested on a battery charge. The Steelers waived the former Florida Gator as soon as the news went public.

David Paulson would stick with the Steelers for two seasons, appearing in 32 games, with 9 starts. Hauling in a meager 13 receptions, Paulson would also suffer from a case of the fumbles, coughing up a ball in each season. He would be released during the final roster cuts before the start of the 2014 season.

The 2012 Draft brought with it a changing of the guard for the Steelers and an unfortunate side effect of bad luck, in both talent and injuries. The average career of an NFL player is relatively short, so even getting a few years of solid contributions from at least half of a specific draft class, can make, or break, a team.