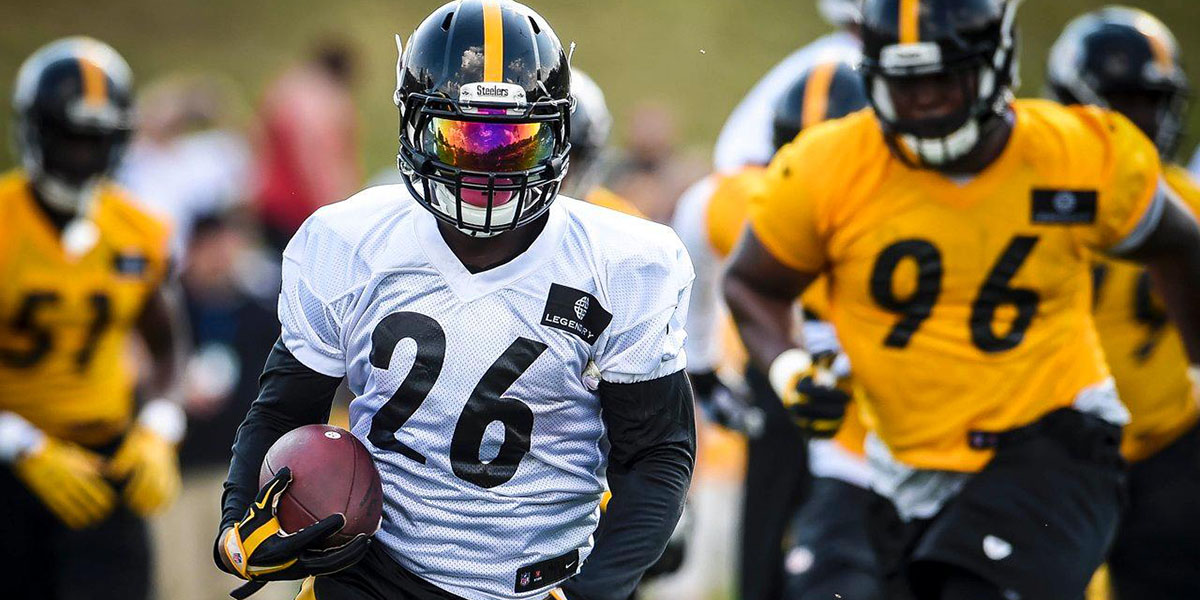 For those worried that the Steelers have been suffering an inordinate number of suspensions under Coach Tomlin – here’s some news for you. They’ve simply been “middle-of-the-road.”

Since 2002, the Steelers have had eleven suspended players – for a total of 43 games. That’s far short of Washington and Denver, who lead in that department at 17 each. It’s also the least in the AFC North – where Cleveland (15), Baltimore and Cincinnati (12 each) have all had more players suspended.

Yes, it’s also uncomfortably above teams like Atlanta (3) and Philadelphia and Houston (4 each).  But the Steelers haven’t had an excessive number of suspensions relative to other teams in the NFL.

Furthermore, for those looking at Coach Mike Tomlin’s tenure specifically, since 2007, there have been 322 total suspensions.  Eleven of those – 3% of the total – have been to Steelers players.  Again, middle of the road….