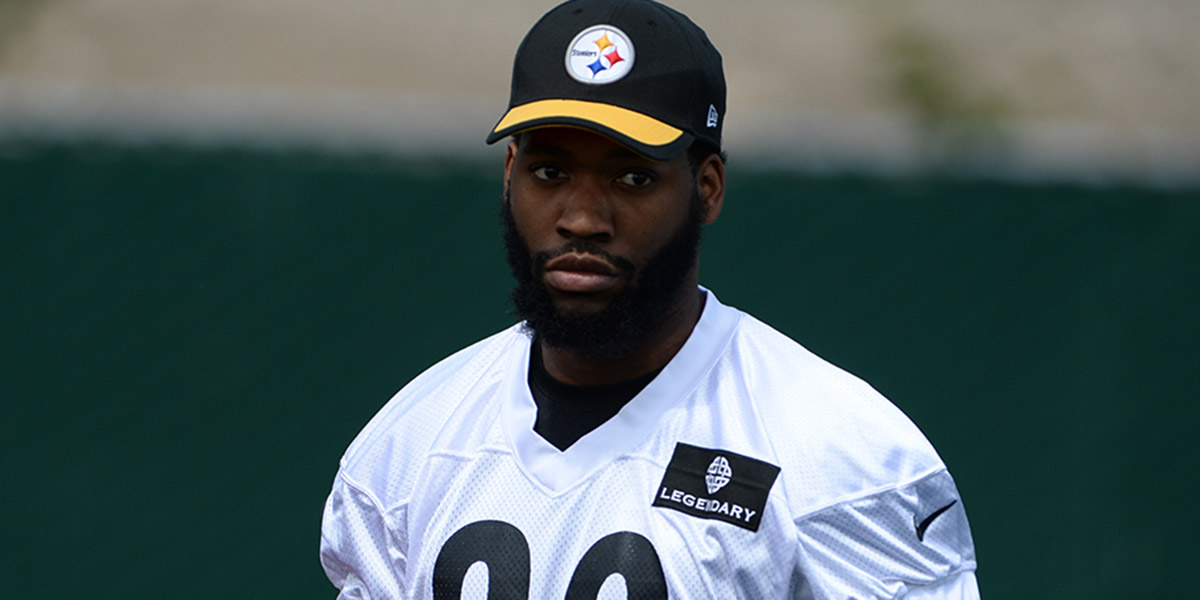 Okay. Let’s take a step back and take a breather, Steelers Nation.

A lot has been said about, new, Steelers TE Ladarius Green. Since coming to the Steel City, Green has yet to fully participate in practice. All of us have known about Green’s ankle injury, which he had surgery on before signing with the Steelers. We also have known that’s exactly why he hasn’t been able to practice. But a few weeks ago, reports surfaced that the reason Green hasn’t been able to practice is because of headaches, caused by concussions. Then people were saying that Green could retire because of this, leaving the Steelers in a crappy situation.

According to an unnamed Steelers player, Green hasn’t been practicing because of headaches, which seem to be the cause of his concussion history. But everyone has been told that Green has been out because of his ankle surgery he had in the offseason. Mike Tomlin, and Green, maintain this as well, he [Tomlin] says that no player is currently in concussion protocol, and Green is on the PUP list because of his ankle, which is what we’ve been told from the beginning. After this “report” came out, Steelers Nation got worried, and rightfully so. Green was signed to fill a need at TE, plus there’s a lot of money invested in him. But don’t worry, Steelers Nation, Ladarius Green will play.

Green was held out in Week 17 because of his ankle, not concussion problems. I highly doubt the Chargers would lie on an injury report about something as serious as a concussion, unless they wanted the NFL’s hammer of consequence to rain blows upon them. I also don’t see the Steelers doing that either.

Trust me, I want to see Green out on the field just as much as you, but injuries take time, sometimes a long time, especially for fans. The Steelers are being careful with Green, they don’t, and we don’t, want to rush him back and risk him re-injuring his ankle.

I’m an avid Steelers fan from Minnesota. My wife and daughter are amazing! Oh, and I’m also a Jedi Master.