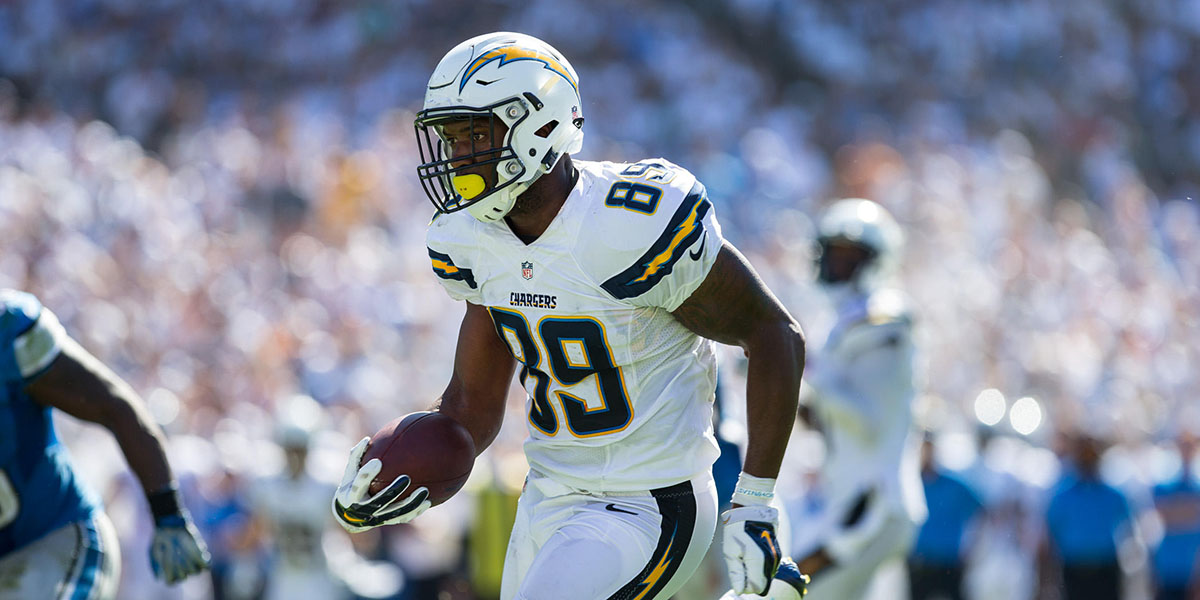 After being placed on PUP list, what’s next for Ladarius Green?

The Steelers have finally shed some light on the status of free agent signing Ladarius Green. Though the news shouldn’t come as a complete surprise, it sure is disappointing…

We have placed TE Ladarius Green on the Reserve/Physically Unable to Perform List.

When a player is placed on the PUP list, they are required to sit out the first six games of the season. During this time, the player does not count towards the teams 53 man roster. After these six weeks, the team has a three week window to decide if they whether they want to add the player to the 53 man roster, place the player on injured reserve, or even cut the player.

In the Steelers case, Green will ideally return after these six weeks.

Green has been recovering from ankle surgery all offseason. The Steelers knew he would need time to recover upon signing Green to a 4 year/$20 million deal, but the hopes were he would be ready in time to start the season. There had been recent reports that his rehab has been progressing, but it’s now clear Green is behind schedule and needs more time to recover.

Green’s inability to practice severely hurts his value with for the year. Since this is his first year with the team, it may be difficult for Green to gain chemistry with the offense, at least initially. A player cannot simply jump onto the field, and perform at a high level with no preparation; this is why the value of reps is emphasized in the preseason.

When Green does rejoin the team, we shouldn’t expect to see his full potential immediately: Green hasn’t played football since December.  It’s safe to assume he will be eased into the offense with his role gradually increasing over the course of the season.

The starting role at tight end now falls into the lap of Jesse James, and he appears ready to seize it. James is still growing as a player but has shown improvement during his time in training camp and the preseason. During the Steelers opening drive against the Saints, James was frequently targeted by Big Ben.

Jesse "Rogers" (@JJames18_ ) had a busy night during the #Steelers first drive pic.twitter.com/oTTgz5jwZr

James appears capable of fulfilling the role of the security-blanket tight end that Ben loves, and maybe even more. If he continues to make strides in his receiving and blocking skills, he can be a great player in Pittsburgh.

If and when Green returns, having both James and Green in this offense, would create a type of dangerous tight end duo that the Steelers have never had before.

I don’t believe Green’s placement on the PUP list should cause fans to worry. (Josh Fitzer explained why.)

Yes it’s a setback, and it’s disappointing that our big free agent signing will miss a significant portion of the season, but the offense showed last week that they are more than capable of producing with Jesse James. The Steelers are smart not to rush Green onto the field and let him heal.

Fans may recall Mike Mitchell’s first season with the Steelers was met with grief and many disliked him. It took good health and time to learn the system in order for Mitchell to become the player he is now.

Green will eventually contribute to this team, we just need to be patient with him.

2 responses to “After being placed on PUP list, what’s next for Ladarius Green?”