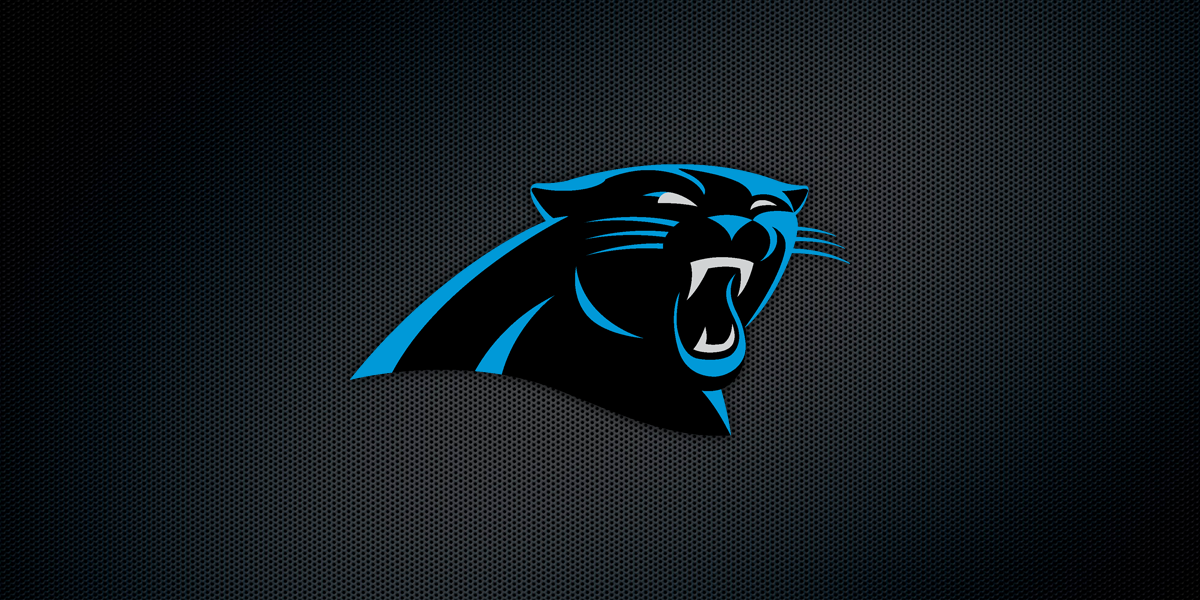 It’s that time: the anticipation is running rampant through the Nation I have no doubt, as we approach the penultimate climax to the preseason!

Yes, it’s the preseason week 4, that week where more people you’ve never heard of, and who likely won’t be here in just a few more days (September 3rd at 4pm is the final cut to 53) get more snaps than anyone else!

The tension is palpable.

The air is humming with the strains of an old Heinz ketchup commercial (Oh Carly Simon, how you make us wait!)

So what should we look for in this final preseason tilt against the Carolina Panthers?

One thing is for sure, we won’t be looking for any of the starters. Coach Tomlin has already ruled out Ben, AB, Bell, Heyward, Tuitt, D. Williams, Markus Wheaton, Jarvis Jones, Timmons, Shazier, Will Gay, and most of the other starters. While it would have been nice, and fun to watch the starting offense run against the Panthers for a series, it’s really the prudent move, given the number of injuries that have occurred around the league.

Despite the lack of starters, shockingly, there are a few things that make sitting through 3+ hours of Landry Jones and Bryn Renner worth dealing with.

Finally, after faking us out last week, Artie Burns, our number one draft pick from 2016, will make his preseason debut. Burns had this to say about his first game snaps:

If I was Burns, I’d be just as ecstatic to get out there, and cover someone not named Antonio Brown; let’s see how all those repetitions of AB-on-AB has honed his skills: he’s going to be going against second and third string guys, so if he struggles, this may be his only game time this season, as he learns what it means to be a NFL cornerback.

If he does well, then maybe we can all sigh, and relax a bit, because, as Joe Greene once said about Franco Harris, maybe “We got one!”

To be fair, hampered by his injury, Burns hasn’t gotten a lot of practice time, and he will be competing against receivers who have. Devin Funchess, Kevin Norwood, Philly Brown and Brenton Bersin (the second and third string wide receivers on the Carolina depth chart) all have some level of professional experience, so it’s not like the Panthers are putting camp bodies out there.

This is his first opportunity to show that he does.

In my honest opinion, for what it’s worth, Grimble and David Johnson are the best of blockers we have at the tight end position right now. Jesse James maybe the best pure receiver at the position, but not by much. I expect Grimble to get a good number of snaps, and maybe he can cement himself a roster spot.

Don’t think that’s not what he’s playing for this week: if Grimble plays well, with Ladarius Green going on the PUP list, he can earn a spot on the 53.

If he plays poorly, he may be destined for the practice squad again.

I think the Steelers will keep 3 tight ends, and that works in Grimble’s favor, but he still has to show he deserves it, so he will be someone to look at this week.

There were some really good moments for Coates last week, and he should get some targets this week.

Can he build on the positives of last week and put together a case that he should be that number 3 guy?

Hey-Bey will be trying to make the same case.

Both of these players are going to make the final 53, and I think Eli Rogers has made his case to be one of the final five (Brown, Wheaton, and the three named here.)

Based on what I said above, that leaves Cobi Hamilton and Demarcus Ayers on the outside looking in, unless they make some kind of statement on special teams.

I believe that Stefan Logan made the final 53 based on a return for touchdown in the final preseason game, so it’s not out of the question that Hamilton, or Ayers, could make a case for themselves to be there.

If not, I think they both go to the practice squad.

I think these three guys are battling for one spot.

Unless Matakevich makes himself indispensable on special teams, he may be destined for the practice squad, but if he gets enough playing time, he’s already proven that he can make plays. It’s still possible that he pushes himself into the conversation for the final 53.

This should be his chance to really shine and stand out, because he’s likely to get a good amount of playing time this week, certainly more than the 9 snaps he got last week.

L.J. Fort has looked good (first preseason game) and has also been invisible (other two games.)

Steven Johnson, in my opinion, has been simply unimpressive throughout, so I think this game is important to him as well.

My point here is that neither Fort or Johnson have been so outstanding, in any of the other preseason games, that it Matakevich an impossibility for the final roster.

It will be interesting to see what each of these guys puts on tape this week to make their final statements for inclusion.

There are other battles to watch.

In any case, I want to see the sloppy tackling improved upon this week. I’d like to see these guys play smart, tough and in control.

Who makes plays, and makes a statement to be included? We’ll find out Thursday night!

That’s it for now Nation – see you on the other side!