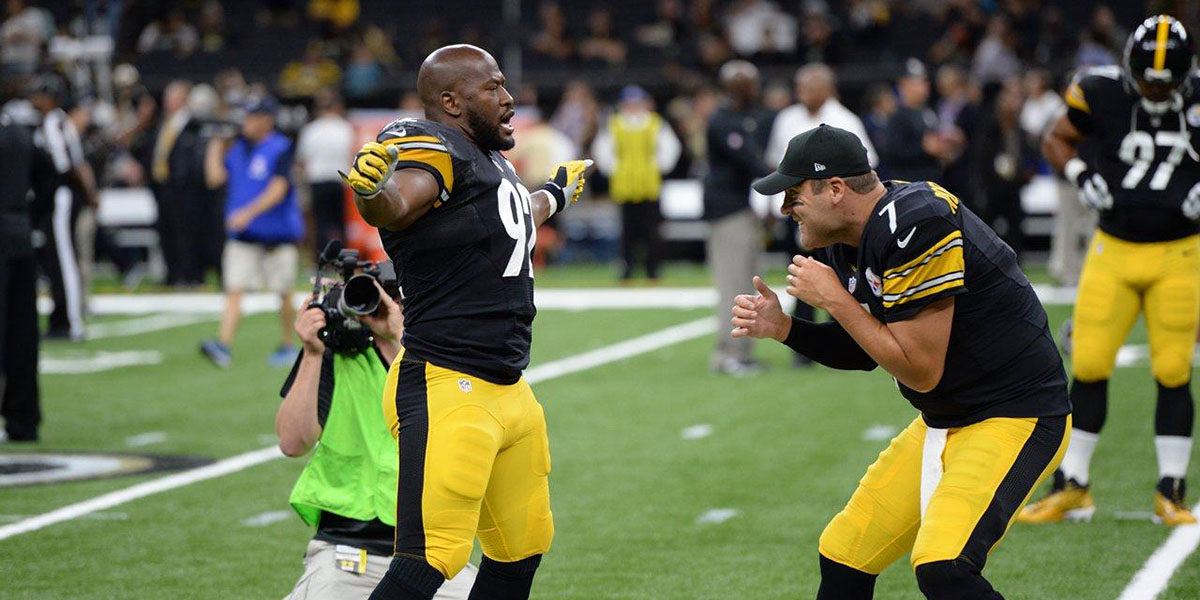 … at NFL executives who deem Colin Kaepernick public enemy #1 for his “unpatriotic stance”, while happily taking money to “honor” the military. Not to mention doing nothing to address the NFL’s toothless approach to domestic violence.

… at the NFL for allowing this travesty of useless preseason games to continue as players get injured and fans get swindled with ticket costs for meaningless games. A league that speaks of it’s concern for player safety and fan commitment shows little of either in the way it handles the preseason.

… at the NFL’s bullying of players – specifically for “clearing” Harrison, Peppers, and Matthews of a retracted claim. I.e. the NFL cleared the players of the admitted-to lies told about them. Think about how ludicrous that is. Maybe someone should print bogus stories about Roger Goodell, recant them, and thus require the NFL to interrogate Goodell publicly for his part in being lied about?

… at fans who expect every player to be All-Pros. Because that’s how it works…

… at the fact there are hundreds of former NFL players who are struggling due to physical issues brought on by the game, barely supported by both the NFL AND NFLPA. There are hundreds of millions being added to the coffers of both organizations while those that propped them up are struggling with insurance deductibles to pay for replacement hips and knees and concussion issues.

… at how we handle social media as a fan base. How we succumb to the ease and allure of righteous anger and vitriol rather than work through our fears to understand and actually show care for players and issues.

… at myself. For doing too little to address these issues outside of, well, discussing how mad I am at them.

Imagine if I/we did something about them instead…?

One response to “I’m mad… and here’s why”