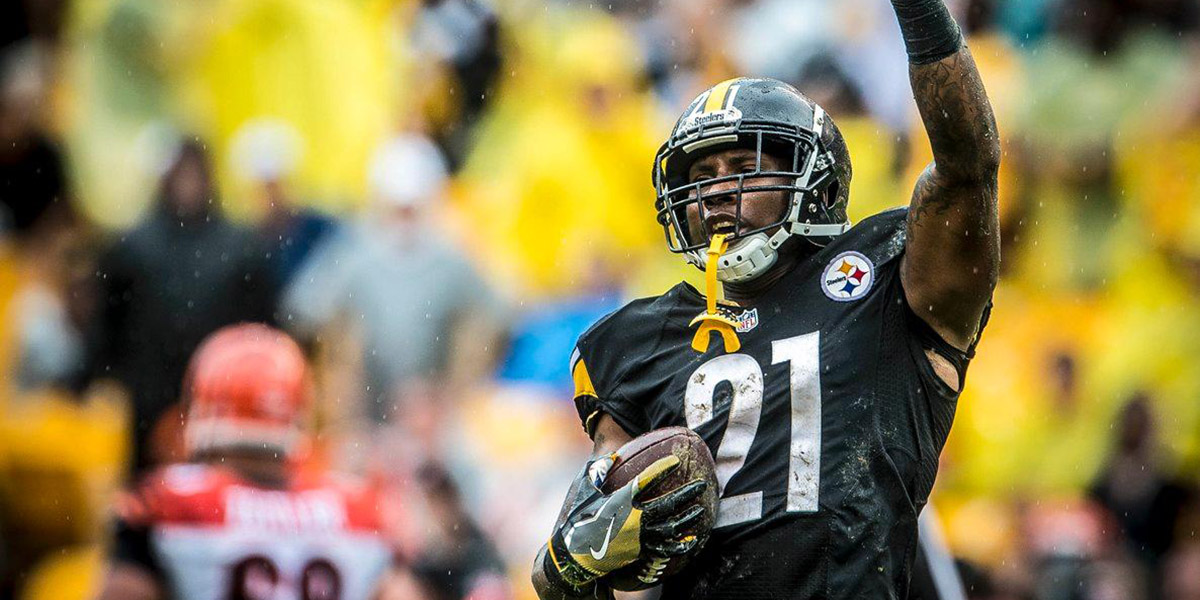 The future looks bright for a surging Pittsburgh secondary

I don’t think I need to remind anybody about the harsh criticism the Pittsburgh Steelers’ secondary has received over the last few years.

While it’s up for debate how much of that criticism was actually deserved, the Steelers made it a point to upgrade the secondary – particularly this season.

Fast forward to now, two games into the 2016 campaign, and Pittsburgh is sitting pretty at 2-0, having beaten two teams who won their divisions in 2015. They disposed of the Washington Redskins 38-16 in week one, and drew first blood in the battle for the AFC North with a convincing 24-16 win over rival Cincinnati Bengals in week two.

The common denominator in both games, you ask? Defensive coordinator Keith Butler has yet to employ his high-pressure blitz packages, and has chosen to rush 3 or 4 guys at a time and concentrate on coverage. The result? Two games of allowing only 16 points and a secondary that has been nothing short of great on possession downs.

The Steelers defense as a whole has been clutch in critical moments, but an Achilles heel of the secondary in previous seasons was their inability to get off the field on third down. This issue looks to be corrected, and once the complexities of the game slow down for the young guys in the secondary, look for Butler to ramp up the blitzes as the season forges along.

Not only is the secondary currently playing solid football, they are doing so with a collection of athletic youngsters who, for all intents and purposes, are the future. Ross Cockrell, Robert Golden, Artie Burns, and Sean Davis have all played meaningful snaps and made their share of plays, while veterans William Gay and Mike Mitchell have provided the leadership and stability that a young group needs. Plus the Steelers still have Justin Gilbert and Senquez Golson waiting in the wings. Gilbert will add another speedy, athletic body to the secondary once he’s up to par, and Golson’s play is anyone’s guess at the moment, but he was drafted in the second round to contribute, and could surprise once healthy.

Don’t get me wrong here, though. Big plays will happen from time to time – it’s a passing league. Just like every team, the secondary will be a work in progress throughout the season, but it’s safe to say their arrow is pointing way up. One thing to remember – yards don’t go on the scoreboard, points do, and the Pittsburgh defense has only given up two touchdowns in eight quarters thus far. They are a group on the rise, and with a juggernaut offense, the Steelers D has proven they are capable of doing more than enough to secure victories.