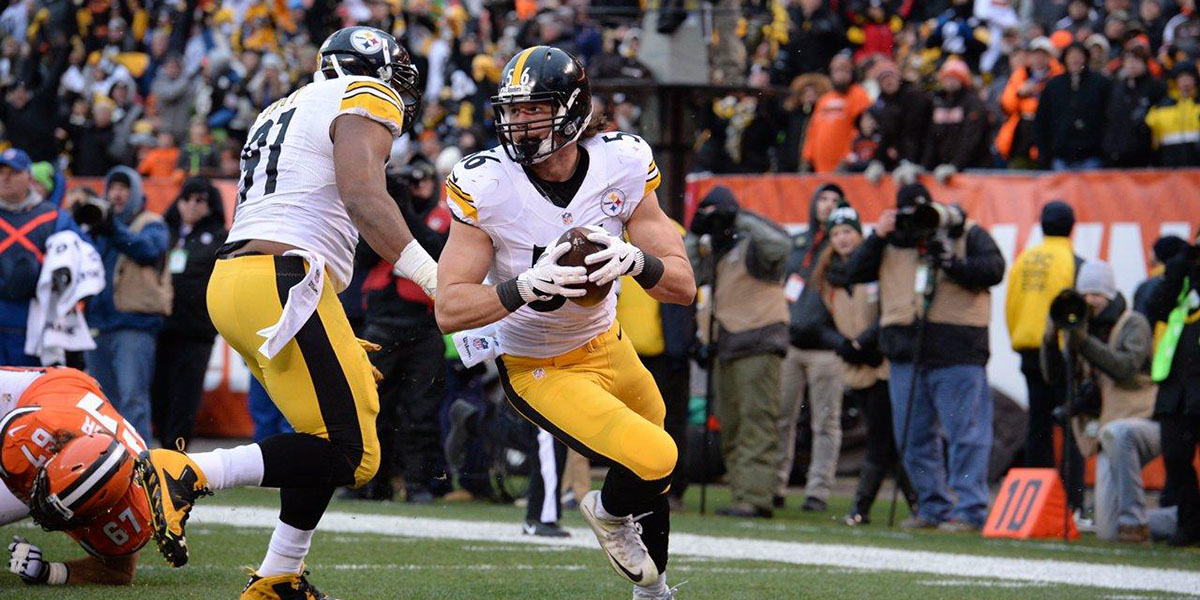 The Steelers defense has not been the prototypical Steelers defense for a long, long time. Years ago, Father Time caught up with many defenders (except James Harrison) and those players defected via free agency (Ryan Clark) or called it quits (Casey Hampton).

The impact of those players, such as Troy Polamalu, cannot be understated. However, the impact of others who did not bridge the gap between the aging players to today’s team, hurt as much: LaMarr Woodley, Ziggy Hood, Jason Worilds, Cortez Allen, and several others fell off the football planet. (In fact, of those names, only Hood is still in the NFL.)

The whirlwind of moves left the Steelers grasping for replacements. An organization always content building through the draft, attempted to do the same once again, however, picks such as Jarvis Jones and Senquez Golson, never panned out as intended. (Golson has yet to play a snap in the NFL, after being taken in the 2nd round of the 2015 draft.)

Injuries also sabotaged the youth movement, causing linebackers such as Jones, as well as Ryan Shazier and Bud Dupree, significant time in their short careers.

The movement to steer the defense in another direction continued this offseason, as the Steelers used their top three picks in the draft, and 5 of 7 total picks, on defenders. Third round pick, DT Javon Hargrave, became the first Steelers rookie to start a season in nearly 20 years.

Now, all three of those top rookies, Hargrave, along with first round selection, CB Artie Burns, and second round pick, S Sean Davis, are seeing significant playing time.

Davis, in particular, has now played every snap in the last two games. Following an injury to Senquez Golson in training camp, Davis was moved to the slot to replace him, but is now playing his originally intended role at the safety position, with Burns’ emergence. William Gay, who is a natural slot corner, but started the season on the outside, has been moved to allow for Burns and Davis to be on the field at the same time.

It appears the moves have paid off: since Burns became the starter, he has two interceptions. Gay also picked off a pass last Thursday, and the Steelers defense is starting to put pressure on the quarterback, and created turnovers, heading into the home stretch of the season.

Yet, it’s important to note where this defense has evolved from. The transitions in the secondary include a second-year Steelers, CB Ross Cockrell, who was discarded following his rookie season with the Buffalo Bills. Cockrell has earned high praise, and equally high grades, playing opposite Burns.

Shazier is a game-changing linebacker when on the field. His absence may have been the biggest fault in the defense, when combined with the team’s reluctance to keep Lawrence Timmons on the field for third down plays. Timmons is now being used all over the field, including rushing from the edge, while Shazier seldom leaves the field as well.

Stephon Tuitt has maintained his position on the defensive line, stepping up in the absence of Cameron Heyward, who was lost for the season. But it is the rookie, Hargrave, who has truly stepped into Heyward’s role, earning a sack in each of his last two starts in place of the defensive captain.

The youth movement is also evident in the outside linebacker rotation, where second-year linebacker Anthony Chickillo has gone from afterthought to playing the most snaps of the entire unit. Often paired with the age-defying 38-year-old James Harrison, Chickillo is yet another inexperienced player who has grown over the course of the season into being a surprise rusher off the edge.

Bud Dupree, the team’s first round draft pick from last season, has finally come off of the Injured Reserve list, and is starting to play in a time of need.

The moves all trend in an upward direction, for a defense that must gel heading into the homestretch of a heated postseason race. It’s this defense, stocked with first and second year starters that held the Cleveland Browns to 9, and Indianapolis Colts to 7 points.

Yes, those are poor teams with poor offensive lines, yet, it’s a building block toward what might be the future, and potential return, of a stout Steelers defense. Pittsburgh twice denied the Colts opportunities to score in the redzone on Thanksgiving night; an effort that should not be overlooked.

Holding these teams in check, along with pressuring opposing quarterbacks, and forcing turnovers, is a step in the right direction for a defense that’s been often criticized while learning on the fly. Should they remain healthy, I believe this unit has the chance to be special, instead of being a liability.

I won’t go so far as to be unrealistic and think they will somehow transform into the league’s best overnight, but on the other hand, I believe the storm has passed, and the sun is shining brightly on a number of younger players who will help lead the Steelers back to the promised land.