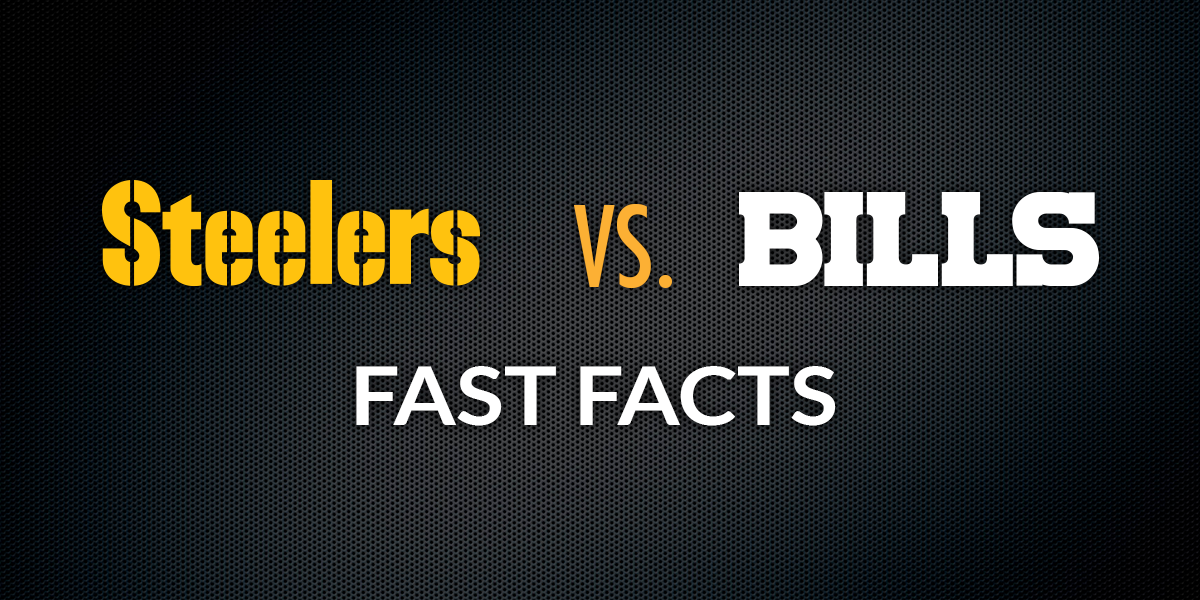 The opening line has the Steelers as a 2 point favorite. The over/under is 47 points.

This week’s game will mark the 22nd regular-season meeting between Pittsburgh and Buffalo, with the Steelers holding a five-game advantage in the series (13-8)… Sunday’s game will be the 13th time the two teams will meet in Buffalo where the Steelers have won each of the previous three meetings… the two teams have met three times in the month of December (Steelers lead, 2-1).