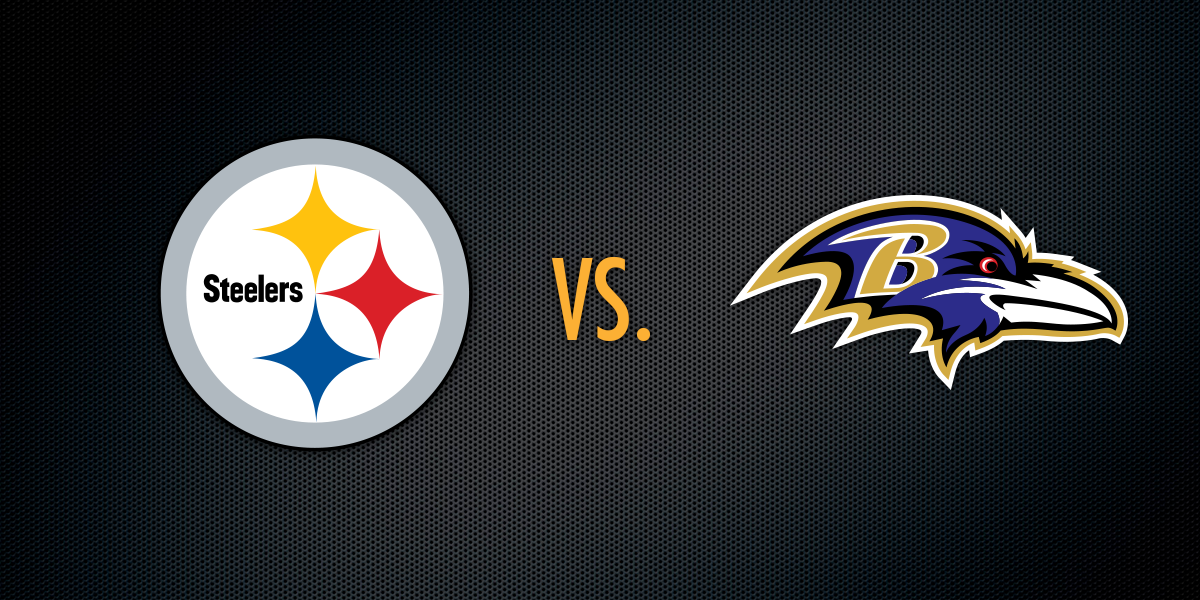 Okay Steelers Nation, Sunday is the day the AFC North is decided. The Steelers, and even the Ravens, season could depend on this one game, played on Christmas afternoon for a national TV audience.

While we all expect an instant classic, I think we all realize this game is without a doubt, a must win situation!

Here’s what our team of writers feel the keys to the game are:

Which Ben Roethlisberger shows up to Heinz field on Sunday?

Ben said to follow him, and this is the game where he needs to lead… and the coaches need to trust him to do it.

We cannot be conservative. If the run isn’t there (it won’t be, at least not initially) then don’t force it. We need to get out of this game with a win, and as healthy as possible.

Ben needs to light them up, and that means spreading the ball around so the Ravens can’t focus on taking AB away. Get Eli Rogers into the game early, target Sammie Coates, and Cobi Hamilton. If Ladarius isn’t there, hit Jesse James.

Make the Ravens go “WTF do we do now?”

This game is the season, so let it all hang out!

My key to the game is Roosevelt Nix.

The Ravens have one of the most stout rushing defense’s in the league. The last time we played them they limited Le’Veon Bell to a mere 32 rushing yards.

The difference this week is that we will have Nix this time.

The Steelers offense is at their best when they have a balanced offense. Establishing the run will be key and Nix will play a major part in clearing holes for Bell.

We saw how impactful Nix was versus the Bills; I anticipate him having a similar impact against the Ravens.

I expect that on Sunday we’ll all be saying Merry Nixmas.

Since these games are usually low-scoring Chris Boswell needs to be practicing his 40+ kicks at home all week.

Next Flacco is going to throw and throw long. (He always does.) Our corners need to focus on timing to not allow those catches and minimize penalties.

And for God’s sake defense make a tackle already! I’m not saying it’s all the time, but trying to strip the ball after the player has it only leads to YAC’s and keeps our offense off the field.

And last, for the coaching staff: play to win! That means let Ben be Ben, Bell be Bell and AB be AB.

Playing not to lose does not work in December. We need to jam this game down the Ravens throats, and win the division!

Keep Tucker to 60+ yard FG attempts, don’t allow any blocked FG’s or punts of our own.

Baltimore is the flukiest, luckiest team I have ever seen: I will not waste any more words on them.

Steelers should dominate at home.

Eric hit the nail on the head: this is a different Steelers team playing on Sunday, not the same one the Ravens squeaked out an ugly win on in Week 9.

Aside from Roosevelt Nix, Sean Davis is now installed as the starting strong safety and Bud Dupree is back. Jarvis Jones and Anthony Chickillo were the starters in Week 9: with Davis, Dupree and James Harrison playing full games, the Steelers defense has done a complete turnaround in short time.

On offense, not only is Ben Roethlisberger healthy, but he’ll be receiving snaps from Maurkice Pouncey, who was replaced by B.J. Finney in that road game, and caused some timing issues with snapping the ball. (Remember some of those false start penalties?)

Also, if he’s out of concussion protocol, the Ravens will have their hands full with Ladarius Green, yet another player who wasn’t on the field in Baltimore.

Equally, Sammie Coates was still recovering from his hand issues; targeted five times, with no catches.

So the key to this game is that a healthy, replenished Steelers squad on both sides of the ball, finally exposes the Baltimore Ravens for the posers they are: Pittsburgh sends them home 8-7 and essentially out of the playoff race.