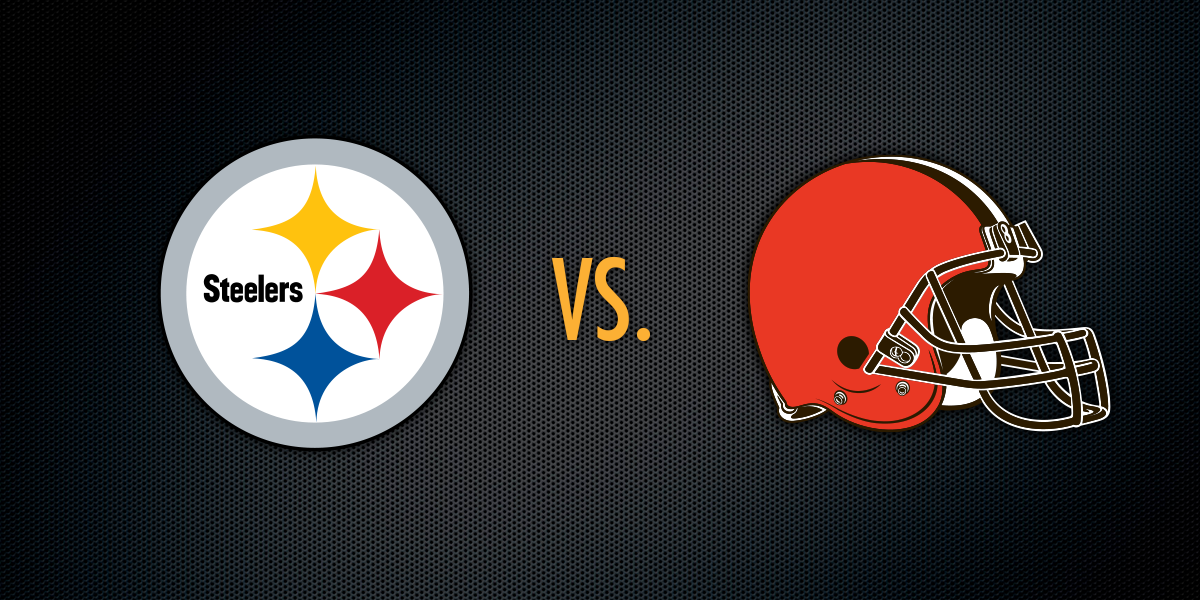 Well, well, well… the Steelers are in the playoffs, and this game, against the 1-14 Cleveland Browns, may be one of the more challenging “keys to victory” than we’ve had all year.

Wait, are you asking “why is that?”

For starters (pun intended) several stars will be seeing limited action, or no playing time at all. Ben Roethlisberger, Antonio Brown, and Le’Veon Bell are all expected to sit out Sunday’s game.

That makes for some unpredictable, preseason-style game play in this contest!

Can Pittsburgh’s “replacements” best the Browns? Let’s see what our panel of writers think!

Everyone else will say “stay healthy.” Yeah, duh.

If you forgot about that, the Packers sat Aaron Rodgers on (ironically) the same day, while the backup, Flynn, went on to throw 6 touchdowns in a 45-41 win over the Lions.

The Browns are so bad, this can literally happen… and I’d love every moment of it!

If Landry Jones throws 6 TD’s I will buy you a Landry Jones Jersey – go to his house, get him to sign it, and hand deliver it to you.

First just because starters may sit let’s not say this is a game that doesn’t count, or like a preseason game.

It may not impact the playoff schedule but it does count!

The players who will be on the field, will be contributors in some way in the postseason, so getting them reps against a decent Cleveland defense (and it looks like RGIII at QB) will give coaches those looks they need to fill in any injury gaps we may have in the Wild Card game.

Our kicker Chris Boswell will be busy keeping those kickoffs in-bounds and making all of his field goal attempts.

The keys to this game are field position and “don’t get hurt!”

You give Landry Jones good field position, and he should be able, even with our backups, to pull off a comfortable win.

If DeAngelo Williams, Ramon Foster, Alejandro Villanueva and Darrius Heyward-Bey can stay healthy in this game, we’ve already won heading into the playoffs.

My keys to this game are to clean things up:

Most of the starters will see limited or no playing time, but with the way we have run this season, everyone is a contributor. I think the rookies can still gain experience, Sammie Coates can kick some rust off, and if Landry Jones is “auditioning” for his next job, or for next season, well then maybe we can keep this win streak alive and head into the playoffs on a 7 game streak.

My key is to just have everybody stay healthy. This week is more or less a preseason game – we’re gonna see a lot of back-ups in action and the result ultimately don’t matter. As long as we end the game with everybody healthy, I’ll be content regardless of the outcome.

My key is to keep our backups healthy and keep getting the young guys meaningful reps. The outcome is meaningless. A win would be nice but to have a pretty healthy depth chart for a playoff run is the most important thing.