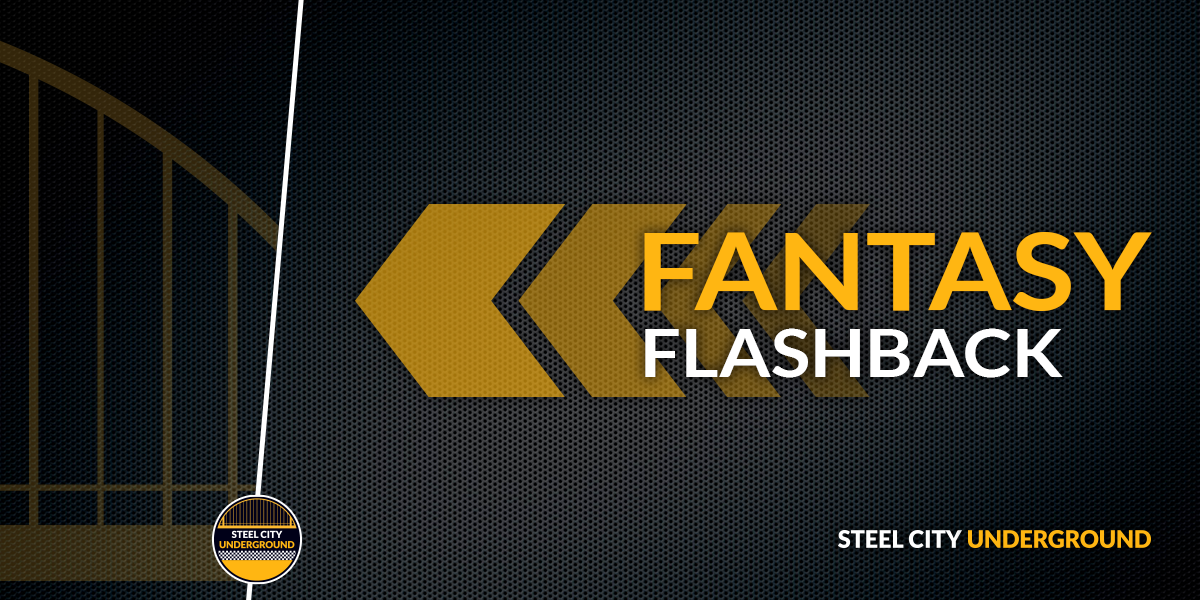 Fantasy Flashback will be a weekly article that highlights some of the greatest individual seasons, from a fantasy football and NFL perspective.

Today I will highlight Randy Moss‘s 2007 season with the New England Patriots.

His 287 points was 61 more than Terrell Owens who finished second among all fantasy wide receivers.

It helped that Randy Moss had Tom Brady, a 5 time Super Bowl Champion, throwing to him. But this does not take any credit away from the remarkable season Randy Moss had. Randy Moss was truly an incredible athletic and there’s no arguing he is one of the best wide receivers of all-time.

Impact on the Patriots

The Patriots went 16-0 in regular season that year. But ended up losing to the New York Giants in Super Bowl 42.

Randy Moss was responsible 23 of Tom Brady’s 50 touchdowns that year.

Although he was a large part of the offense for the Patriots that year he wasn’t there only weapon. Wes Welker also had over 1,00 yards receiving yards and eight touchdowns.

Moss only played for the Patriots for four years but was able to catch 50 touchdowns during that time. This puts him tied for third for most career touchdowns in franchise history.

Every week I will attempt to do a comparison to a current player.

On that note, I would compare Randy Moss to Julio Jones. Randy Moss in his prime was 6’4, 210 pounds. Julio Jones is very similar standing at 6’3, 220 pounds.

Both players were drafted in the first round and were highly thought of coming out of college. Like Randy Moss, Julio Jones started for his career on the right foot. And he continues to dominate the NFL much like Moss did in his prime.

Remember this is the first week of the Fantasy Flashback and I plan on doing this weekly. Comment below what you would like me to add or even some suggestions for the weeks to come.