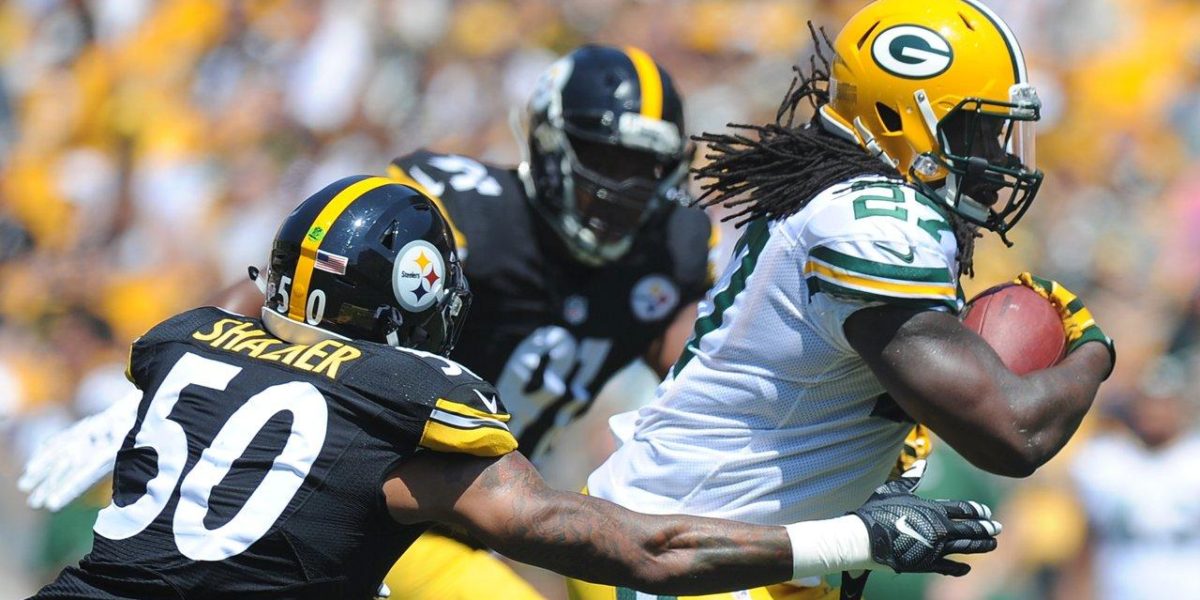 This is one of the more fun exercises I like to do several times each season because it shows the makeup of the internal engine which fuels the Pittsburgh Steelers.

Below I have broken up the “current” Pittsburgh Steelers roster into several segments. Now, please understand that I intentionally left a few names off of this list. I tried to stick with players who saw playing time in 2016 or those newly signed during the offseason. You will not see practice squad players such as Matt Feiler or Brian Mihalik on this list, nor will futures contract (read: camp bodies) like Jacob Hagen be listed either.

The rationale is simple: I wanted to stick to the players which best have a shot at making the final 53-man roster. Those who are under contract or recently signed to free agent deals expect to compete for a spot. We can also expect up to eight draft picks to vie for a position on the depth chart as well.

Oh, and Martavis Bryant could be reinstated “any moment” but again, for simplicity, I did not add him to the rolls.

While there are more than 53 players listed below (since the NFL allows teams to enter camp with 90 men on their rosters) I believe this is still an interesting look at how the Steelers build their roster.

Drafted by the Steelers

The following 26 players (nearly half of what would be a final 53) were all drafted by initially by the Pittsburgh Steelers. The players may have left and returned (William Gay, David Johnson) or have been release/re-sign candidates (Anthony Chickillo, Demarcus Ayers) who didn’t make the final cuts following the preseason but were retained on the practice squad and eventually called up to the main roster.

Of the 26 listed above, seven are first round draft picks, and five are second round draft picks (a total of eleven in the first two rounds), but eight players were taken in rounds six and seven, showing the Steelers know how to also find contributors throughout the entire draft.

A total of nine players headlines the following list, which consists of free agents who were originally signed by the Steelers directly out of college.

James Harrison and Greg Warren are two of the remaining Steelers who own a Super Bowl ring while in Pittsburgh (along with Ben Roethlisberger and William Gay).

Aside from Ramon Foster, the others are relative newcomers, but all have found a niche contributing with the team. Jordan Berry won the punting job two seasons ago while setting records in 2016. Eli Rogers won the starting slot receiver job last season. Chris Hubbard and BJ Finney both filled in nicely on the offensive line when injuries had their number called. Johnny Maxey saw limited playing time when Cam Heyward was injured last year, and Robert Golden was rewarded with a new three-year contract last offseason.

The following players all started with different NFL teams as undrafted college free agents but landed with the Steelers.

The most notable names of the above six players are starting fullback Rosie Nix and kicker Chris Boswell. Nix was a defensive tackle in college who was undersized for the pros. The Atlanta Falcons initially gave him a shot before the Steelers scooped him up and converted him to playing fullback. Boswell entered the Houston Texans camp several seasons ago but didn’t come away with a job.

I wasn’t sure what else to call them, but these are the guys who usually make waves when free agency begins.

Cobi Hamilton and Xavier Grimble show up on this list having bounced around from a number of teams (particularly their practice squads) before finding a home in Pittsburgh last season.Mike Mitchell and Ladarius Green are among the highest profile free agent signings the Steelers have made in years. This offseason, Pittsburgh added depth by signing several free agents such as WR Justin Hunter, CB Coty Sensabaugh, RB Knile Davis and DE Tyson Alualu.

Ross Cockrell cleared waivers after being released by the Bills, while Zach Mettenberger is lumped into this category because I got a little too lazy to add “waiver additions” in its own table. (Just being honest!) He was a free agent who signed with the Chargers last season before being released and claimed off the waiver wire by the Steelers.

Arthur Moats and Darrius Heyward-Bey are both rugged veterans who have served the Steelers well in reserve roles.

For a team who typically builds through the draft, the Steelers currently have 13 free agents. (You can add Mettenberger as a waiver claim addition.)

I’d rather say the Steelers attempt to make the most with players who are overlooked by other teams. Six college free agents who started elsewhere, combined with nine of their own undrafted finds makes for a batch of 15 “unwanted” players. Those players include several starters and key situational players as well as special teamers like Berry, Boswell, and Warren.

However, the meat of the Steelers team is still made up of those players taken in the NFL Draft. At the end of the month, the franchise has eight selections to use, barring any trades which would increase/decrease those numbers. A Martavis Bryant reinstatement would also skew the current number of 26 homegrown players taken in the draft to a hypothetical 35 (Bryant, and if all eight rookies make the team, which is a stretch of course).

Count the 15 players who were taken on when no one else wanted them, and the Steelers are nearly made up of all internal finds with very few outsiders.