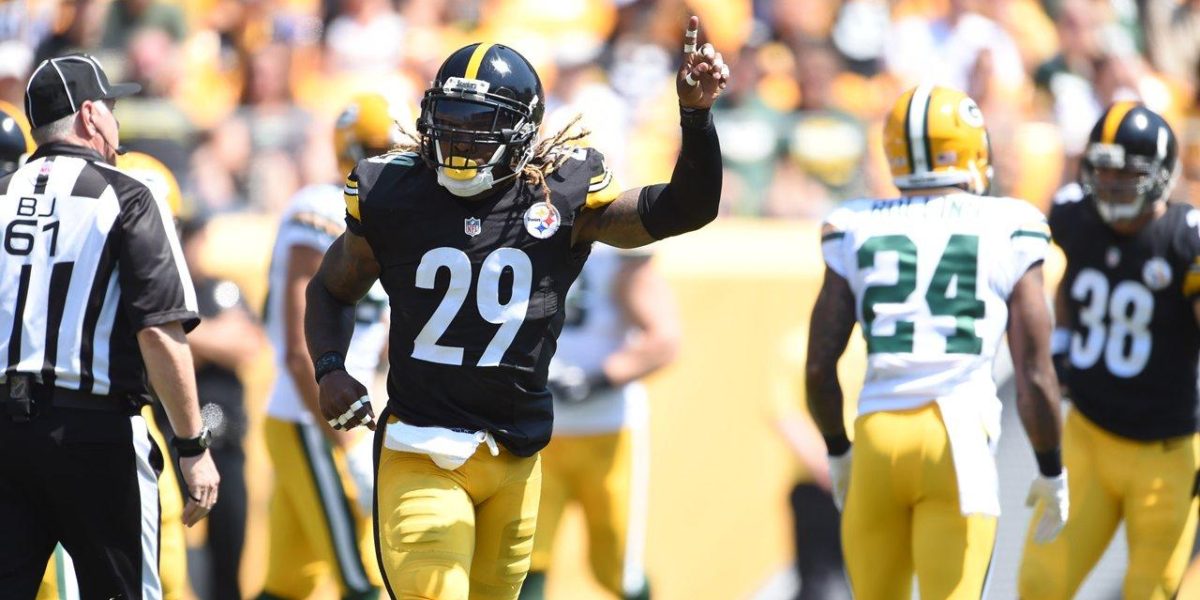 Anatomy of the Steelers drafts is an ongoing series leading up to the NFL Draft which examines the successes and failures of past Pittsburgh draft choices.

Doubling as a track star, Thomas was a major contributor with Syracuse, earning a coaches first-team selection to the All-Big East team. He would appear in 48 games during his collegiate career with 43 starts.

It’s easy to see why the Steelers fell in love with Thomas: the versatile athlete posted some of the best numbers at the NFL Scouting Combine. Character-wise he reminds me of Artie Burns. Thomas lost both of his parents within a nine-month span and was also a track star in high school. His NFL.com draft profile had this to say about the safety:

Though his lack of height is not ideal for a pro defensive back, his coverage skills and ability to support against the run make him a potential starting strong safety who is likely to be selected in the middle rounds.

Troy Polamalu was nearing the end of a prolific NFL career and the Steelers were prepared to start prepping his successor. The only other safety on the Steelers depth chart who could potentially fill the same role was undrafted Da’Mon Cromartie-Smith.

The Steelers could also use another hand to help with special teams coverage, a skill Shamarko excelled at.

The Steelers moved up in a trade with the Cleveland Browns in order to select Thomas in the fourth round. Other picks taken around the same time include cornerback B.W. Webb (Cowboys), linebacker Gerald Hodges (49ers), and a pair of Ravens picks at the end of the fourth round, defensive end turned linebacker John Simon and fullback Kyle Juszczyk.

With the exception of Juszczyk, the other picks mentioned above didn’t stick with the team who drafted them. Simon would be cut by the Ravens before becoming a star with the Houston Texans. Hodges would fill in for injuries with the Vikings, and be traded to San Francisco following a breakout season. Webb would be waived by Dallas, and signed by the Steelers. He was active for 11 games in 2014 and would be released as part of the final roster cuts heading into the 2015 season.

The Steelers could’ve gone a different direction than Thomas, but stuck to their board and a position of need, over selecting the players mentioned.

Thomas never worked out with the Steelers. He received playing time early as a rookie but would lose his spot due to injury. Pittsburgh would re-sign Will Allen to fill Thomas’ role that season. Allen would continue on as the starter through the 2015 season, while Thomas was mainly relegated to special teams duty.

Once expected to be the heir to Troy Polamalu, Thomas instead quietly disappeared from the Steelers plans altogether. His contract expired this offseason and he remains a free agent at this time.