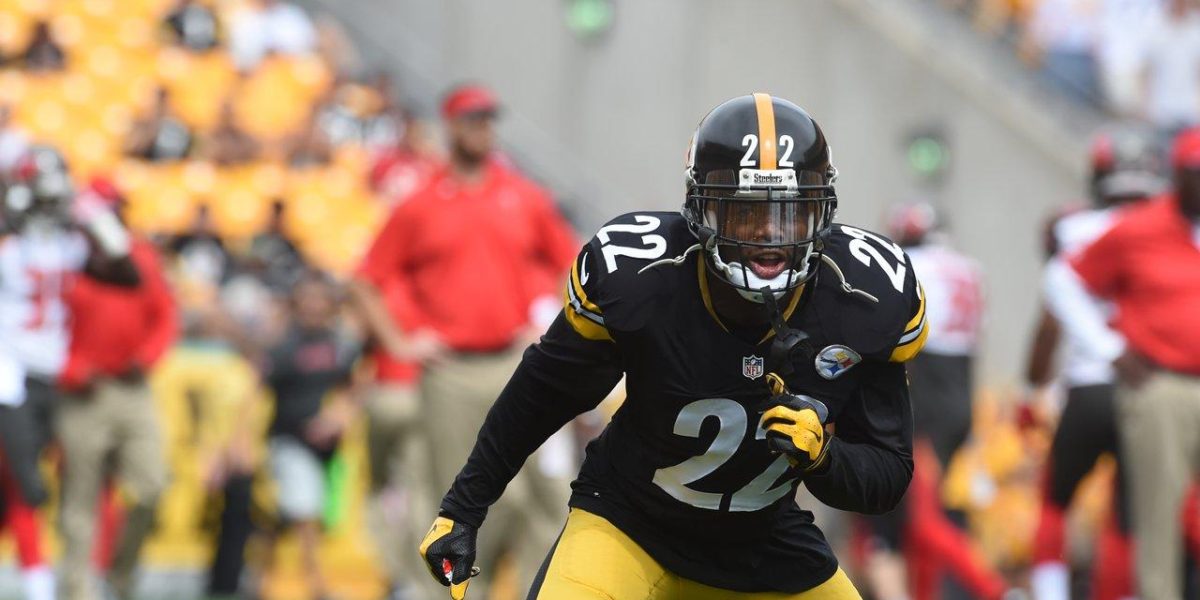 Does moving William Gay to safety make sense for the Steelers?

Cornerback William Gay has been the only stable member of an anything-but-stable Pittsburgh Steelers’ secondary since he returned to the Steel City in 2012.

However, the Steelers have bolstered their secondary the last two years, and its trajectory is pointing upwards with guys like Artie Burns, Sean Davis, and Ross Cockrell. April’s draft brought in corners Cameron Sutton and Brian Allen, and former second-round pick Senquez Golson (2015) is still waiting in the wings. On top of that, Coty Sensabaugh was signed via free agency in March.

Translation? Gay could become a veteran casualty after training camp if any of these players are up to par. Nobody can deny that Gay has been “steady Eddie” for Pittsburgh, but he’s clearly lost a step, and the infusion of younger players has his roster spot as a corner in jeopardy.

But, could Gay make a switch to safety? Here are some reasons that could be a realistic scenario.

The cornerback depth chart is suddenly crowded, but the safety one needs help

As I previously mentioned, there’s now an abundance of younger corners on the Steelers roster, and the emphasis on being able to play much better man coverage is evident. I’m not anti-Willie Gay here, but I do believe his time as an effective slot corner is over. He’s lost a step, and the AFC Championship game was a painful reminder of that. Senquez Golson and Coty Sensabaugh will likely get the first crack at strictly the slot job, while Cameron Sutton can play both outside and inside, and should get looks at both spots. Either way, it’s doubtful Gay beats out any three of these guys for a job.

On the outside, Artie Burns and Ross Cockrell are locked in as starters, although I wouldn’t be surprised to see Sutton, and possibly Brian Allen (if he picks up the nuances of the pro game quickly), challenge Cockrell for playing time. I’m not one of those guys who suddenly revolted against Ross – he’s been solid and steadily improved. But a little competition never hurts. Burns is the only corner on the roster with a definite starting spot.

Any way you slice it, there just doesn’t seem to be room on the cornerback depth chart for Gay to hang around and actually be a significant contributor.

The safety depth chart on the other hand…

Sean Davis had a fantastic rookie season, and along with Burns, will be one of the anchors of the Pittsburgh secondary for years to come. He has stud written all over him at strong safety. Meanwhile, Mike Mitchell is still holding down the fort at free safety. But behind them, there are some questions. Robert Golden has been a special teams ace and flashed some solid play when he was starting early on in 2016, and as a nickel safety when Davis took over as the starter. But he’s not exactly a household name. The same goes for Jordan Dangerfield. Behind Mitchell and Davis, there isn’t much to be excited about.

This is where Gay could step in. At safety, he’d have less man coverage responsibilities. He’s still a solid tackler and can cover decent if the play is in front of him. I don’t think anyone would disagree that he’d be a nice stop gap behind the starting safeties and an upgrade from the current backups.

It wouldn’t hurt to make Gay a “utility” defensive back. Not only could he back up both safety positions, but he could play corner in the event of an emergency. Sprinkle in the fact that he is a veteran leader and could mentor the younger guys, and it makes a ton of sense to keep Gay around.

The Steelers didn’t draft a safety

Another reason I believe Gay to safety might be in the works is that Pittsburgh didn’t make adding a top-flight safety a priority for 2017. They are obviously comfortable with Davis and Mitchell as starters, but I have a hard time believing they have that type of faith in Golden and Dangerfield. It’s entirely possible they decided the backup help at the position is already on the team.

There’s no way to tell what’s actually going to happen. Another safety could be added before training camp. Golden or Dangerfield could make a leap. But there seem to be many more pros than cons regarding moving William Gay to safety, so it will be interesting to see how this plays out in the coming months.

3 responses to “Does moving William Gay to safety make sense for the Steelers?”