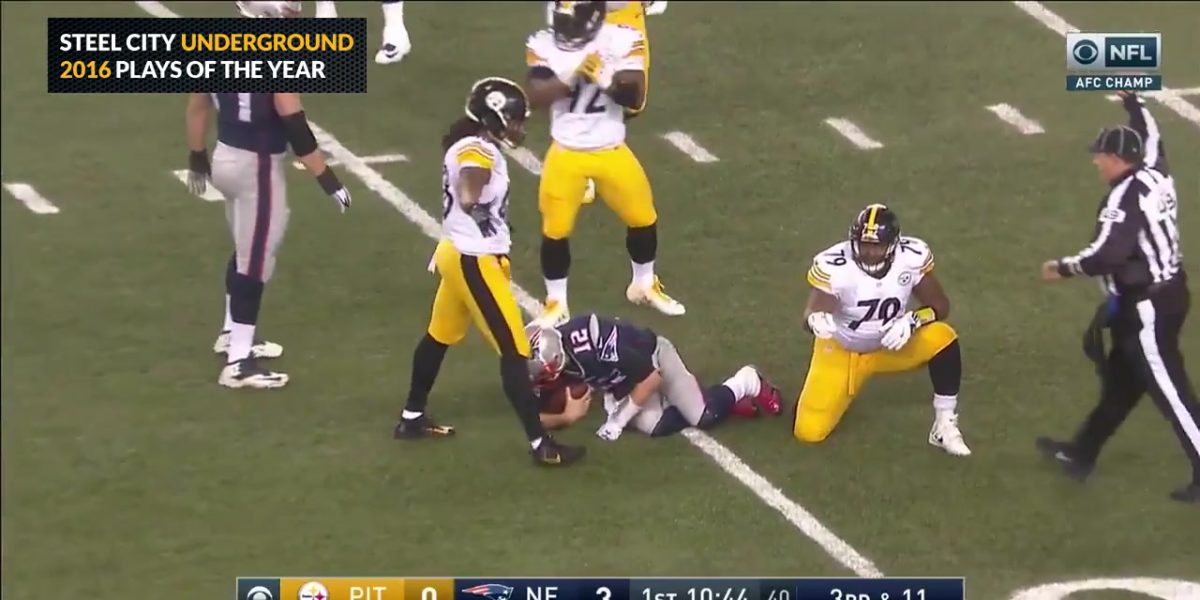 There weren’t a lot of highlights for the Steelers defense when they played against the New England Patriots in the AFC Championship game earlier this year. However, first-year defensive lineman Javon Hargrave emerged with one of the few highlights the defense had against the eventual Super Bowl Champions.

Hargrave lined up with Patriots guard, #62 Joe Thuney, who at the time was also a rookie. (There’s also a bit of irony that Thuney played his college ball at North Carolina State while Hargrave attended South Carolina State.) Yet, you wouldn’t know that “J-Wobble” is the player who went to the smaller college based on the outcome of this play, which saw Tom Brady fold like a bad hand at the poker table! 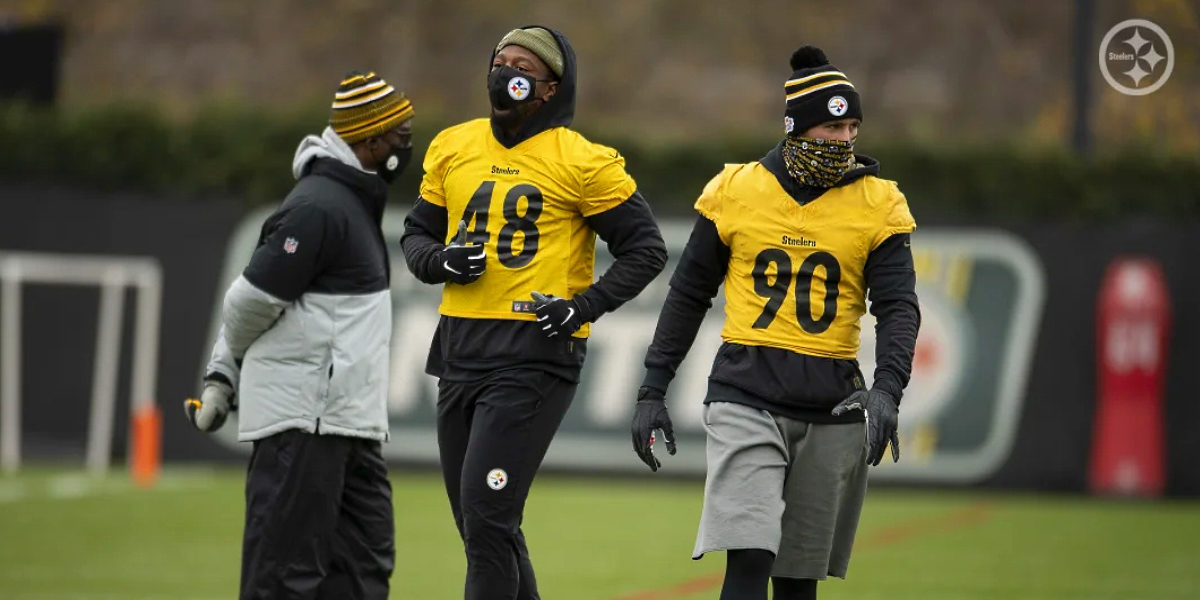 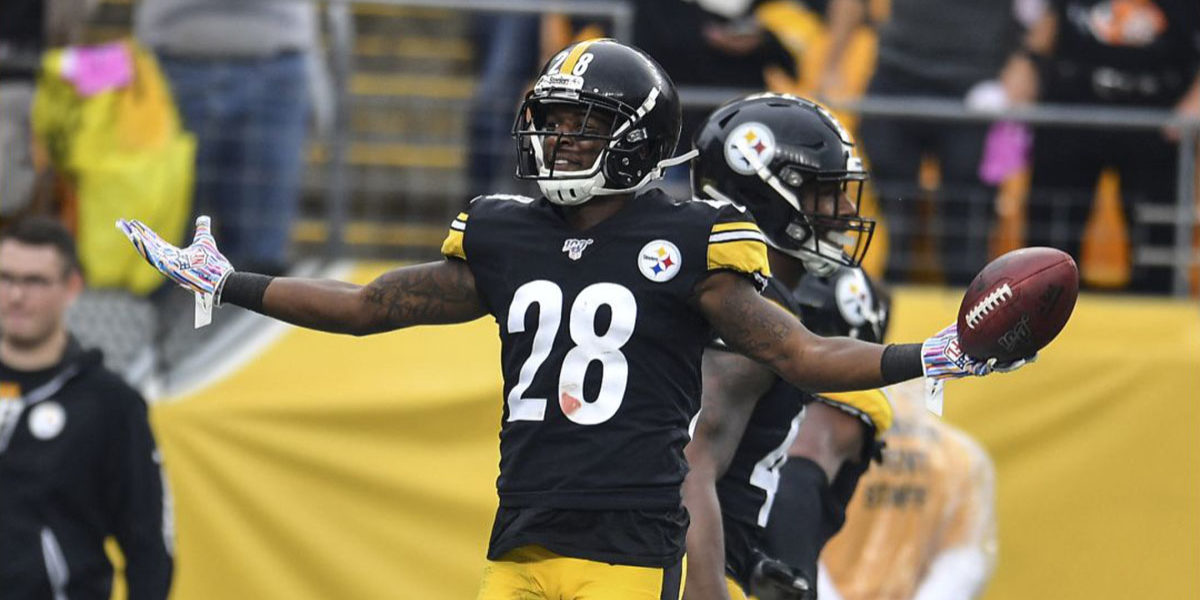 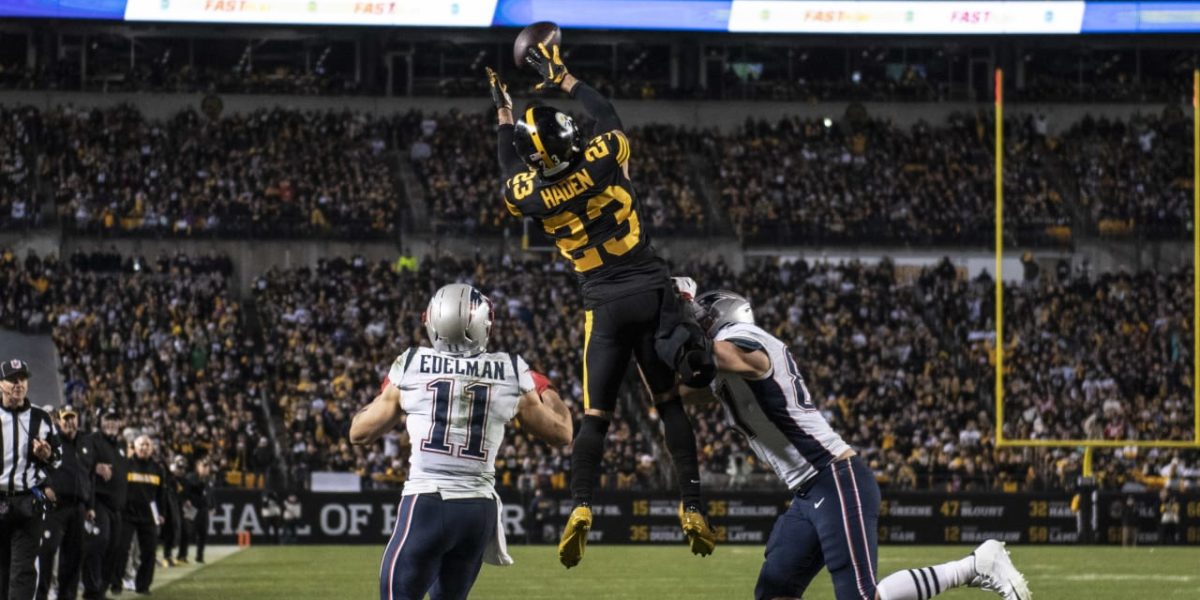 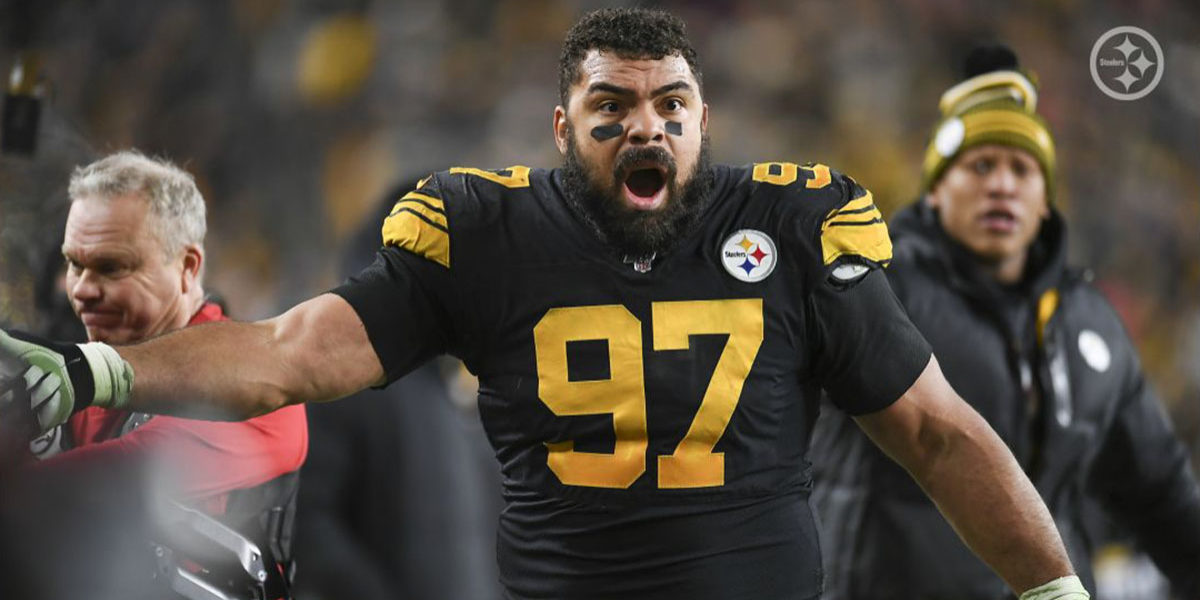 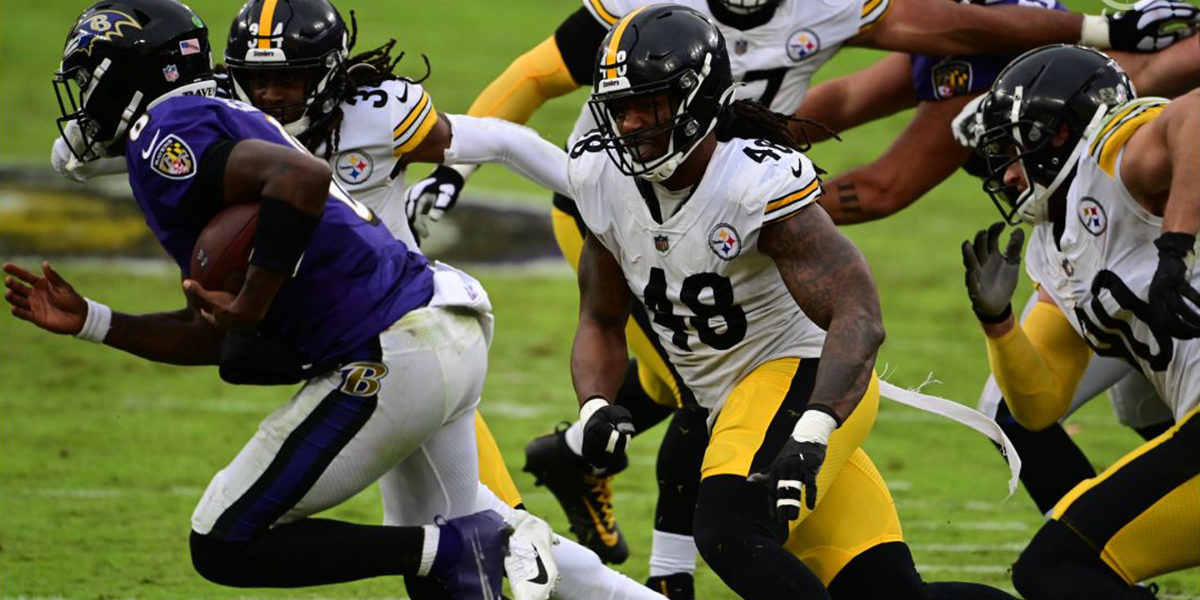 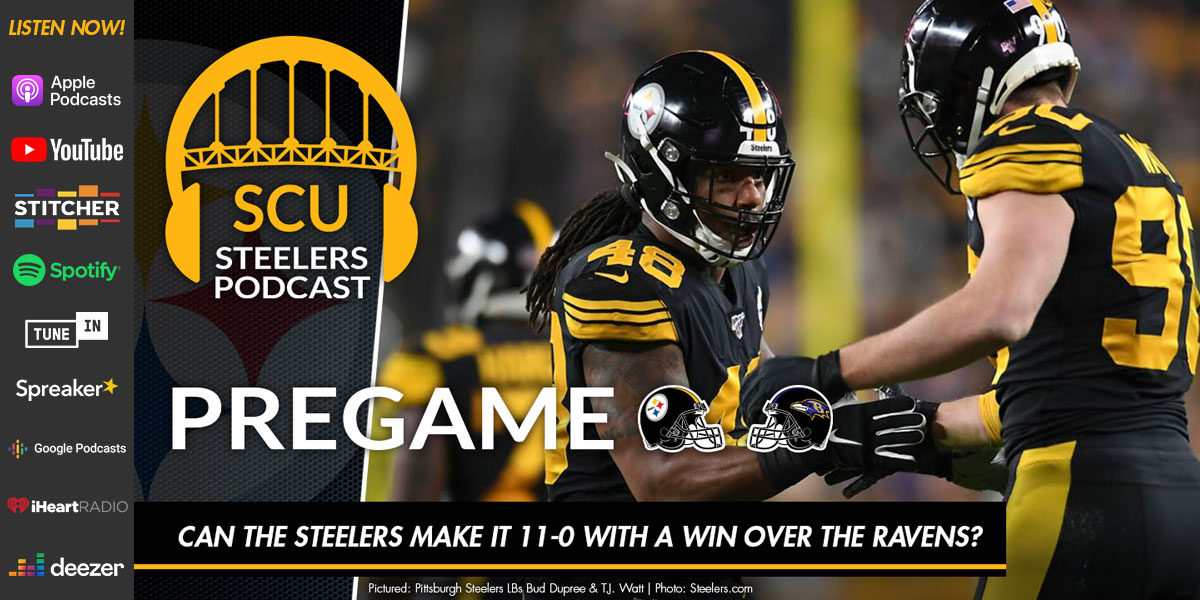