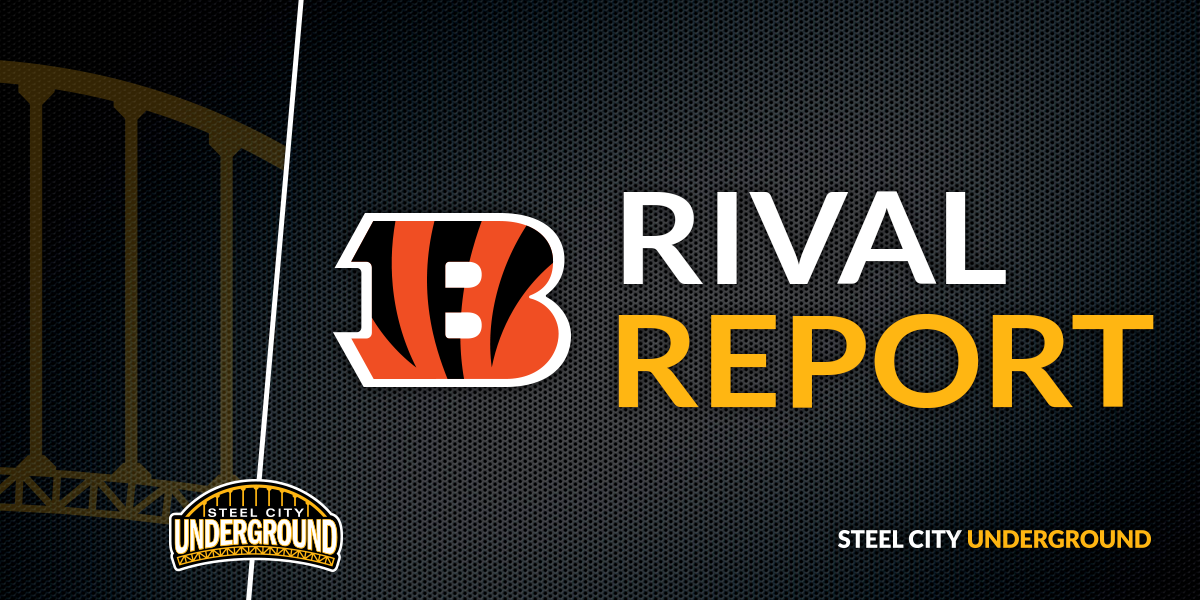 The Cincinnati Bengals looked like they were on track to a preseason win against the Washington Redskins in their third game early, but several things kept that from happening. The first team offense and defense was impressive on their first possessions, but as the game progressed three players suffered injury and then Washington staged a comeback for a 23-17 win. The Bengals are now 1-2 in the preseason. Here are a few highs and lows from the game.

The Bengals should feel pretty good about how well their run game looked against the Redskins. Giovani Bernard, who has had an amazing recovery, made his 2017 debut on Sunday just nine months removed from tearing an ACL. Jeremy Hill continued to display enough strength to hold on to the starting position. Rookie Joe Mixon continues to improve, slowly.

Hill did suffer an ankle injury in the game and was forced to the sideline after a promising six rushes for 26 yards and a touchdown on the opening drive. If his injury limits his availability, the door will be opened for Bernard and Mixon to step into the starting role.

Bernard has retained his burst speed despite his recovery time and Mixon needs the push to be more consistent and encouragement to hang onto the ball better. Overall, the rushing game was a positive for the Bengals in their third game.

From three yards out, @JeremyHill33 runs it in for a @Bengals touchdown! #CINvsWAS pic.twitter.com/NsXQ2qT749

Hero to villain, Burfict his own worst enemy

Veteran linebacker Vontaze Burfict started the game hot. He was all over the field and jumped an early Kirk Cousins route for a pick-six. That didn’t last.

Just one drive later, Burfict made a tackle in the middle of the field on Terrelle Pryor. After remaining on one knee following the play, Burfict headed to the sideline and it was thought he had a back injury. Add on a possible concussion and the play forced Burfict into the protocol. Without him on the field, Washington’s offense took advantage.

Burfict and the Bengals were informed by the league that he will be suspended for the first five games of the regular season for a hit in their second preseason game against the Kansas City Chiefs. Burfict – who began the 2016 season on suspension for violation of safety rules – hit fullback Anthony Sherman midway into the first quarter of the Bengals’ loss.

Burfict is appealing the suspension and the Bengals issued the following statement:

[We] are aware of the NFL’s letter to Vontaze regarding a play in last weekend’s game [against the Chiefs] … the film shows that the hit was legal, that Vontaze engaged his opponent from the front, and that contact was shoulder-to-chest. The Club will support Vontaze in the appeal process.

Burfict is facing an uphill battle in respect to this infraction, however. As a player who has shown a consistent disregard for the safety of other players, the league is likely to be unconvinced that the hit was as described by him and the Bengals.

Rookie edge rusher Carl Lawson showed up against the Redskins, putting one of the best offensive linemen – Trent Williams – on notice. Coming on strong, Lawson made Williams look like the rookie on two different plays in particular.

After the sack on Cousins, Lawson overwhelmed Williams to force offensive holding – a nice penalty at a good time in the game. The rookie is performing at a level head coach Marvin Lewis approves of.

Yeah, it was good exposure tonight for Carl after not playing last week. You know, what he needs to do is get back confidence and so forth and play. He got to play a lot in base defense in the second half, and those are good things and we just got to keep it coming. – Marvin Lewis

It isn’t often that a team’s punter makes one of the smoothest moves of the game, although some have been impressive at times in their kicking abilities. Against the Redskins, Kevin Huber may have made one of the smoothest NFL fans have seen in a long time. It didn’t pan out to be a big play, but it sure did look good initially.