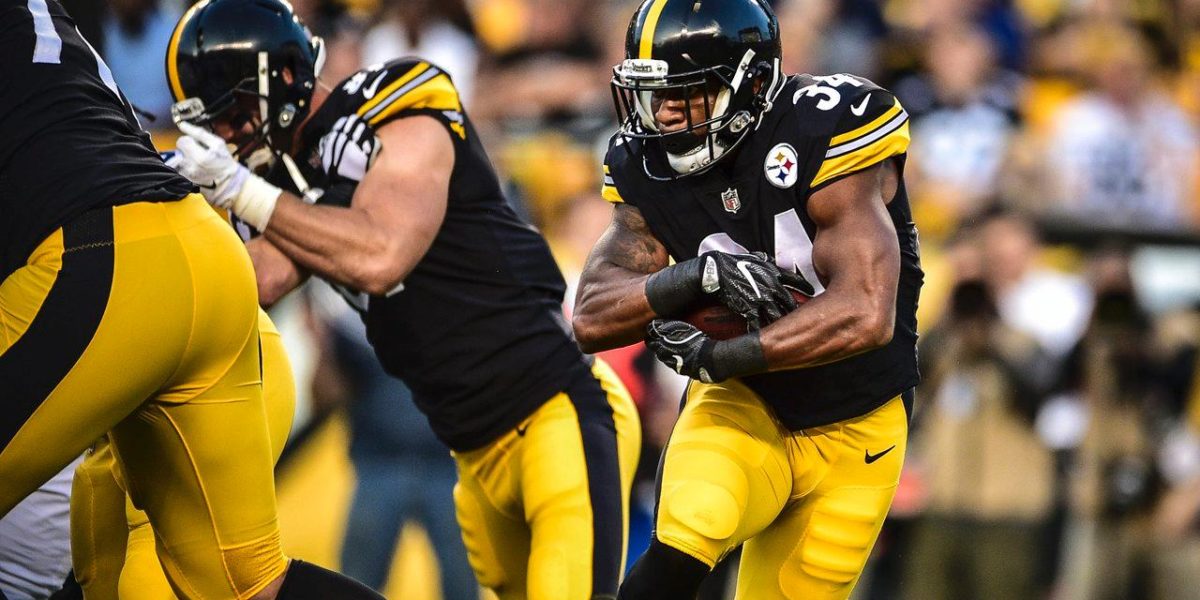 5 Steelers to watch vs. the Carolina Panthers

The final 2017 preseason game for the Pittsburgh Steelers is upon us, and with a number of familiar faces unlikely to see action, it’s time to focus on those players who will need this game to make their final claim on one of the 53 roster spots afforded to an NFL franchise.

These are the five players whom I feel must have a big game to secure their future with the Steelers.

A free agent acquisition who was to shore up the depth at the running back position and provide a boost to the kick return game has seemingly done neither. With a large amount of playing time last week, and even playing with the starters, Davis didn’t appear to have the best game.

It doesn’t help that the players he’s competing with, James Conner and Terrell Watson, were each able to do a lot with the little they were given.

Fitzgerald Toussaint had a great camp, and I don’t see a scenario where the Steelers keep more than four running backs, and possibly three at the most. Davis has a lot of work to do and a short period of time to impress in Thursday’s game.

I can’t decide if the coaching staff has a grasp on who Justin Hunter is while having to further evaluate and work out other receivers such as Martavis Bryant and Sammie Coates… or if Hunter is in the doghouse and needs a big game to sustain the hype he started during training camp.

We haven’t seen Hunter have first team reps, and that could be a bit concerning. Having only entered the game twice last Saturday, this is Hunter’s moment to cement his spot among a crowded receiver room.

Another camp darling finds his position group even more crowded now with the addition of Joe Haden.

The good news for Hilton is that Haden has no history of playing in the slot and that the Steelers latest acquisition looks to bump someone else (such as Hilton’s college teammate Senquez Golson) from the roster.

Still, Hilton will have to show he has starting potential and a solid game could put him in the running to make the Steelers in some capacity, even if it’s a go at the practice squad to start the season.

I honestly can’t believe I put Golden on this list, but following last week’s game, and some lackluster relief appearances not only in the preseason but throughout portions of the 2016 campaign, the Steelers special teams ace and chief backup safety may no longer be either if he can’t show some upside.

There are others on the roster who can play special teams, and with Jordan Dangerfield poised to make a run for the primary backup spot behind starters Mike Mitchell and Sean Davis, the constant rumblings of a William Gay move to safety, and the all but too obvious reality that all NFL teams will be cutting their teams in half within the next week all point to Golden needing to give us reasons why he won’t be replaced by someone either already on the roster, or a newcomer who was a roster casualty elsewhere.

I’d like to say Dan McCullers is in the same position as Robert Golden, but I’m not sure that anything other than a fantastic showing could give him consideration for making the 2017 team.

Actually, the very best showing in the history of big defensive linemen may not be enough, as L.T. Walton and Tyson Alualu have all but taken the backup snaps leaving McCullers with next to no playing time this entire preseason.

With an opportunity to play a quarter or more on Thursday night, Big Dan has to give it his best shot.

4 responses to “5 Steelers to watch vs. the Carolina Panthers”