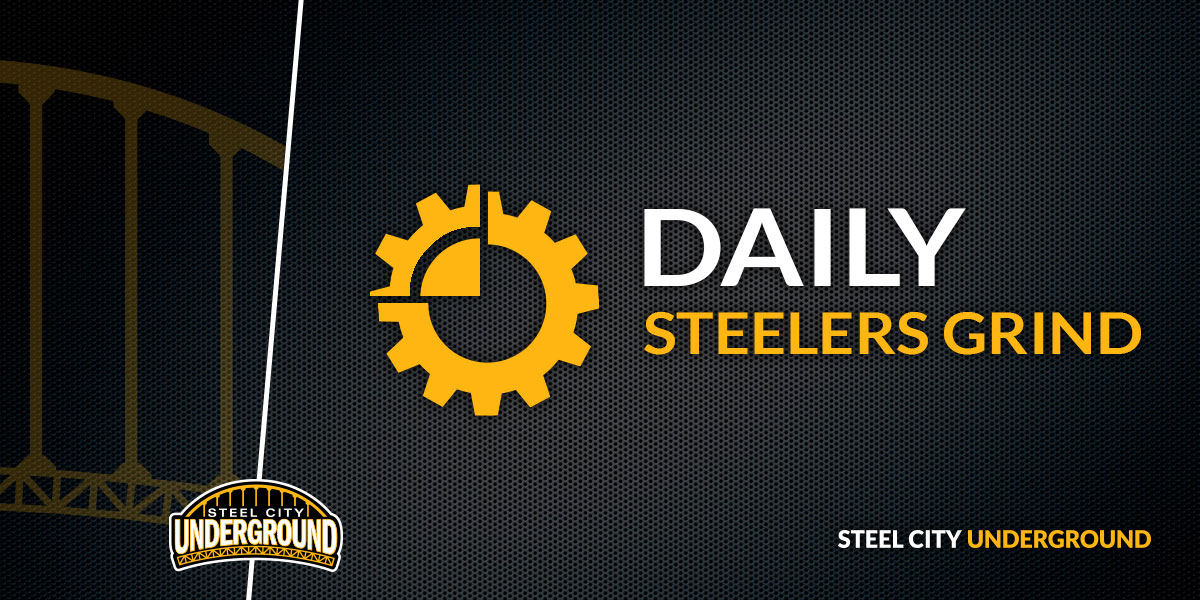 In case you missed it, here’s the Daily Steelers Grind for August 31st, 2017, highlighting some of the best Pittsburgh Steelers and NFL content out there.

.@joehaden23 Glad to see you got rescued from the Dawg Pound. See you down at the Strip for a sandwich. #WelcomeHome #3RiversBeats1Lake

The irony of the Steelers signing Joe Haden is that Haden was one of the few Browns players who understood their fans hatred of Steelers.

This morning @Nate13Burleson gave a vote of confidence for Joe Haden.

Now the CB is heading to Pittsburgh ✈️ pic.twitter.com/eAfWTfO6m8

Steelers CB Joe Haden had bigger offers from other teams that he turned down because he wanted Pittsburgh. Haden a Steeler.

The @Browns currently have 13 picks in the 2018 NFL Draft pic.twitter.com/AmR2aeuJ7x

Danny Shelton is the only Browns 1st round pick left on the roster from the 2009-2015 @NFL Drafts.

For those knocking Vance McDonald for his drop rate, just a reminder that Martavis Bryant's drop rate in 2015 was 9.8% (not pretty).