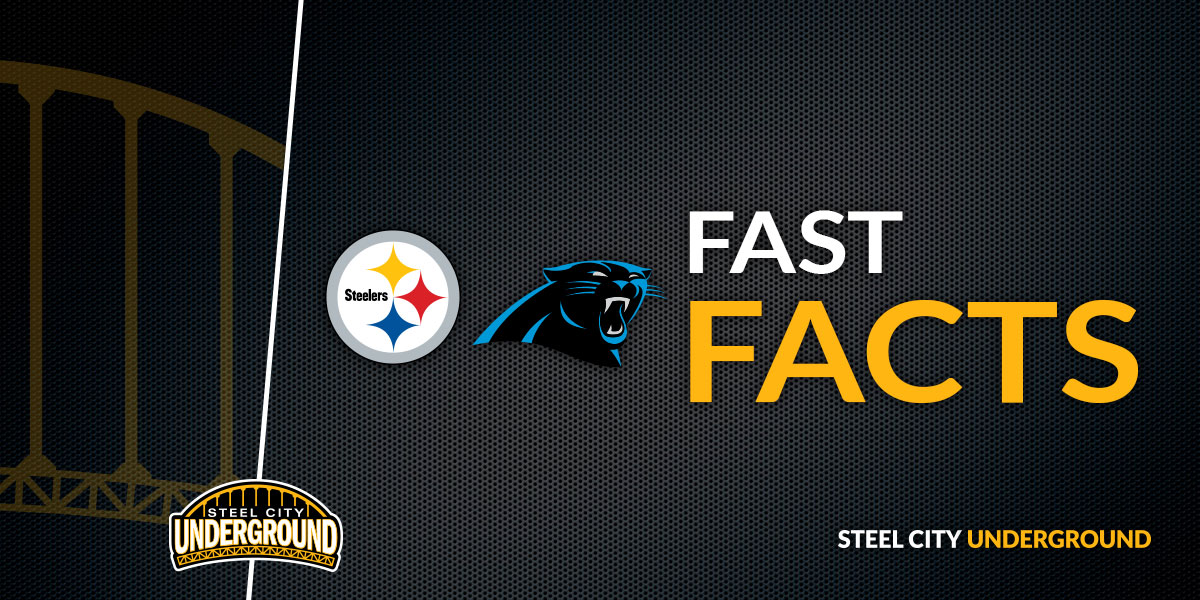 If you’re betting on the preseason, you’ll be happy to know these odds.

The current line at publishing time has the Steelers as a 4.5 point favorite. The over/under is 37.5 points.

This is the 15th consecutive preseason these two teams will square off in the preseason finale…the Steelers and Panthers have played one another in 18 preseason games, but have only faced each other six times during the regular season… the Steelers have defeated the Panthers in six of the last 10 preseason matchups between these two clubs, dating back to 2007… Pittsburgh leads the overall preseason series 10-8.