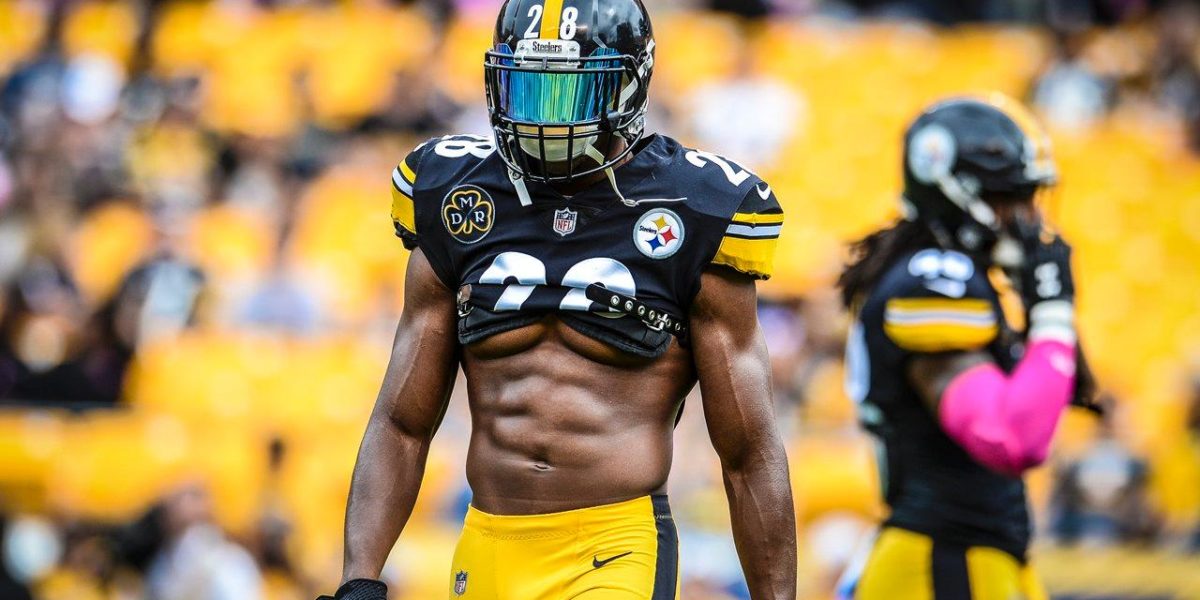 The Steelers are back already and will be hosting the Titans for Thursday Night Football.

The Titans are quietly having a good season. While some may label this as a trap game, the reality is that this a good football team. The Steelers will need to bring their A-game in order to continue their winning streak and maintain their place as first in the AFC.

Ryan Shazier may be the most important defender on this team right now, and that responsibility will continue when the Steelers face the Titans. The biggest part of his game he will need to bring is his tackling.

As we saw versus the Colts (and other teams) this defense can really struggle with tackling at times. If Shazier had issues with Marlon Mack, then he will really need to prepare himself for DeMarco Murray and Derrick Henry. The Titans’ two-headed rushing attack is their primary strength and neutralizing their run game will be essential for winning this game.

Shazier’s speed will also be needed for covering bringing down Marcus Mariota. With 4.52 speed, Mariota is dangerous as a runner and the Steelers must be able to contain him.

Sean Davis has quietly had a very good sophomore season. While he hasn’t bee splashy, he’s done a solid job in coverage and run support.Both of those facets of his game will be tested this week.

I already discussed the importance of neutralizing the Titans run game, which Davis will also play a key role, but what may be more important this week is his coverage skills.

With Joe Haden out, Coty Sensabaugh is primed to start this week on the left side of the field. Sensabaugh will be the weak link in this secondary which could lead to Mariota targeting him frequently. Davis may be called to help him in coverage in order to avoid allowing any big plays.

Jurell Casey is a bad, bad man. The Titans defensive tackle is one of the more underrated players in the league and is a monster in the trenches.

If anybody is going to disrupt the running game and cause headaches for Le’Veon Bell it will be him. The Steelers play their best football when Bell is running the early and often so handling Casey will be a major key for this offense. You’ll also likely see Casey getting in Ben Roethlisberger‘s face a few times.

Jurell Casey is a name to remember for this weeks game because of the havoc he has the potential to cause at the line of scrimmage.

The Titans are full of underrated players and Kevin Byard is one of them, though he probably won’t be for long.

The second-year safety drafted out of Middle Tennessee State is quietly leading the NFL in interceptions with a whopping six. If you have been watching the Steelers lately, then you know that this is an area Roethlisberger has struggled in.

In order to limit turnovers and not give Byard the opportunity to get his hands on the ball, Roethlisberger will need to be smart with his throws and not force any deep balls into coverage.

Corey Davis statistics from this season definitely don’t give you a reason to be afraid of him, but it’s his potential that worries me.

Davis was a top ten pick in the 2017 draft and is oozing with potential that he has yet to meet. I touched upon this secondary being a potential weakness early. With Sensabaugh in his first start with the Steelers and Artie Burn’s lately giving up big plays, Davis has a solid opportunity to make some big catches this week.

If the Steelers secondary stays smart and disciplined in their coverage they should have no problem bottling him up, but if Burns or Sensabaugh get caught sleeping they be in trouble.