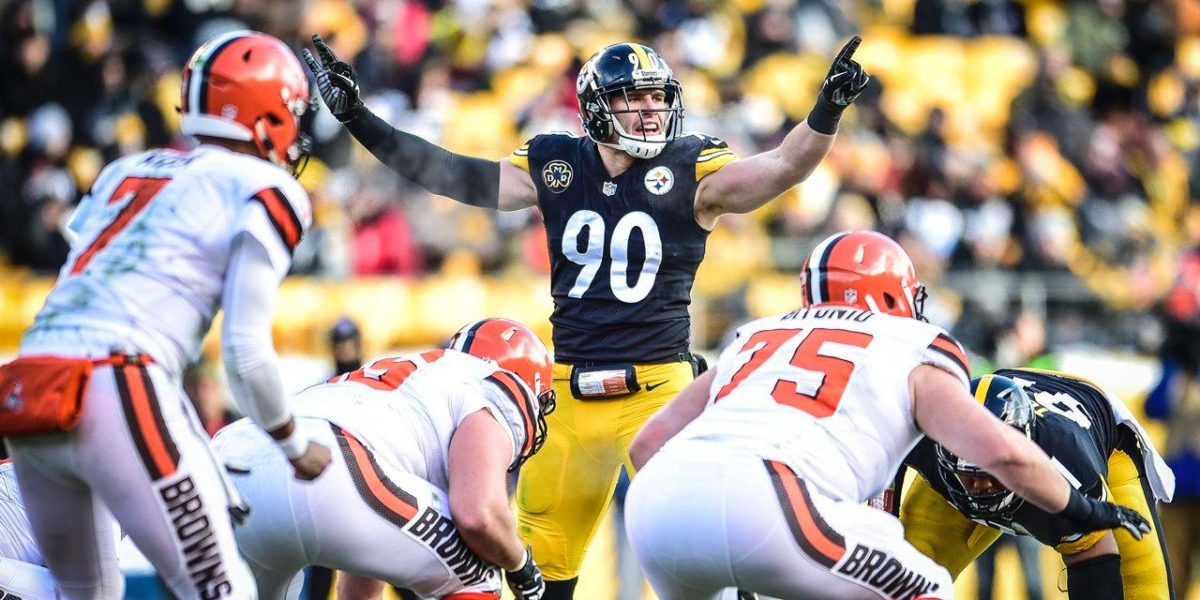 The Steelers closed out the 2017 regular season with a 28-24 win over the Cleveland Browns. The victory left a lasting impression in several statistical categories over the course of the year.

Sunday’s win versus the Browns was the Steelers 10th straight in AFC North games. Their 10-game divisional win streak is the longest active in the NFL:

Since 2002, there have been just 20 occurrences of an NFL team going undefeated in divisional play and only four teams with multiple campaigns.

The Steelers 406 points in the 2017 regular season marked the team’s 5th year with at least 400 points in team history: its 3rd in the last 4 years.

Smith-Schuster is also the first rookie in Steelers history to record a kickoff return for a touchdown (96 yards) AND a touchdown catch (20 yards) in the same game. (via Elias Sports Bureau)

Steelers WR JuJu Smith-Schuster led all NFL rookies and set a franchise record for receiving yards by a rookie with 917 during the 2017 regular season.

Smith-Schuster also led the 2017 NFL rookie class in touchdown catches (7) and receptions of 40-plus yards (6).

Steelers rookie LB T.J. Watt is the only NFL linebacker to have finished the 2017 regular season with at least:

Despite missing two games with an injury, Steelers WR Antonio Brown still led the NFL in receiving yards with 1,533.

The Pittsburgh Steelers led the NFL AND set a franchise single-season record during the 2017 regular season with 56 sacks.

The Steelers have led the NFL in sacks for the third time since the 2000 season. In each of the previous two occurrences, Pittsburgh advanced to at least the AFC Championship:

Steelers DE Cameon Heyward had a single-season career high and team leading 12 sacks, with four 2-sack games, in the 2017 regular season. He finished 2017 tied for 3rd among AFC defensive linemen (tied for 6th among all NFL defensive linemen) in sacks on the season.

Steelers head coach Mike Tomlin has the 2nd-most wins by an NFL Head Coach in their first 11 seasons (regular season games only):

With four extra point attempt conversions Sunday, K Chris Boswell has set a Steelers record for the most points in a single-season: