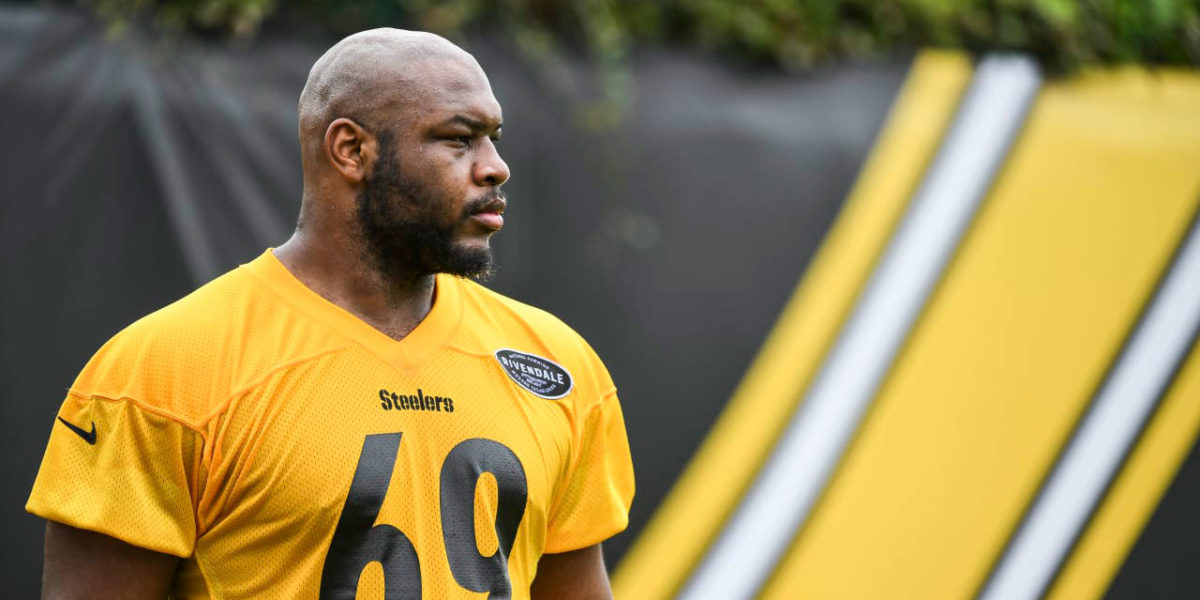 Joshua Frazier could be a sleeper to make the Steelers roster

With training camp just days away, there is a lot to be excited about in the Steel City. Although most of the roster is filled with familiar faces, there are quite a few fresh faces that will be looking to make their impact on this team. In this rookie class, most of the attention will be on players like Terrell Edmunds, James Washington, and Mason Rudolph.

However, there is one player that not many people are talking about that I believe could have a serious shot at making this roster. That player is defensive tackle, Joshua Frazier.

Frazier Brings A Much-Needed Big Body to The Steelers

Joshua Frazier was taken in the seventh round by the Steelers in the 2018 NFL Draft. The defensive tackle out of Alabama is an interesting prospect in this year’s rookie class. Although he saw playing time in each of his four seasons with the Crimson Tide, Frazier’s stats don’t exactly jump off the table.

He finished with 28 tackles, 4.5 tackles for loss and two sacks in his college career. 15 of those tackles came in his senior season.

While his stats may not be impressive, Frazier brings some much-needed size to the Steelers defensive interior. He measures in at 6’3″, 321 pounds. That’s enough size to clog up a hole in the middle.

From looking at his stats and draft position, most people would think that Frazier is a long shot to make the Steelers roster. Luckily for Frazier, he comes into a very thin position group depth wise.

I look for McCullers and Frazier to be in a competition during camp for what may be the final defensive tackle spot. Much like Frazier, McCullers was a late-round draft pick for the Steelers. He was selected in the sixth round of the 2014 NFL Draft out of Tennessee.

Although he was drafted late, some people, including myself, thought that he could make a positive impact on this defense. Unfortunately, that hasn’t been true for McCullers. In his four seasons with the Steeler, he has only accounted for 28 tackles and 1.5 sacks. Last season, he only played in five games and finished with just one tackle for the season.

The door is definitely open for Frazier to come in and compete for a roster spot. If Frazier comes in and performs well, McCullers may have seen his last days in a Steelers uniform.

My Prediction for Frazier

As I have already mentioned in this article, Frazier’s college stats aren’t impressive. However, his size is something that the Steelers could definitely work with. Not to mention that he played in a very stacked defensive line at Alabama behind players such as first-round pick, Da’Ron Payne.

Now that he is a new situation, it could provide him with more opportunities to shine. I see Frazier coming in and putting in enough work in training camp and preseason games to beat out McCullers for the second defensive tackle spot.