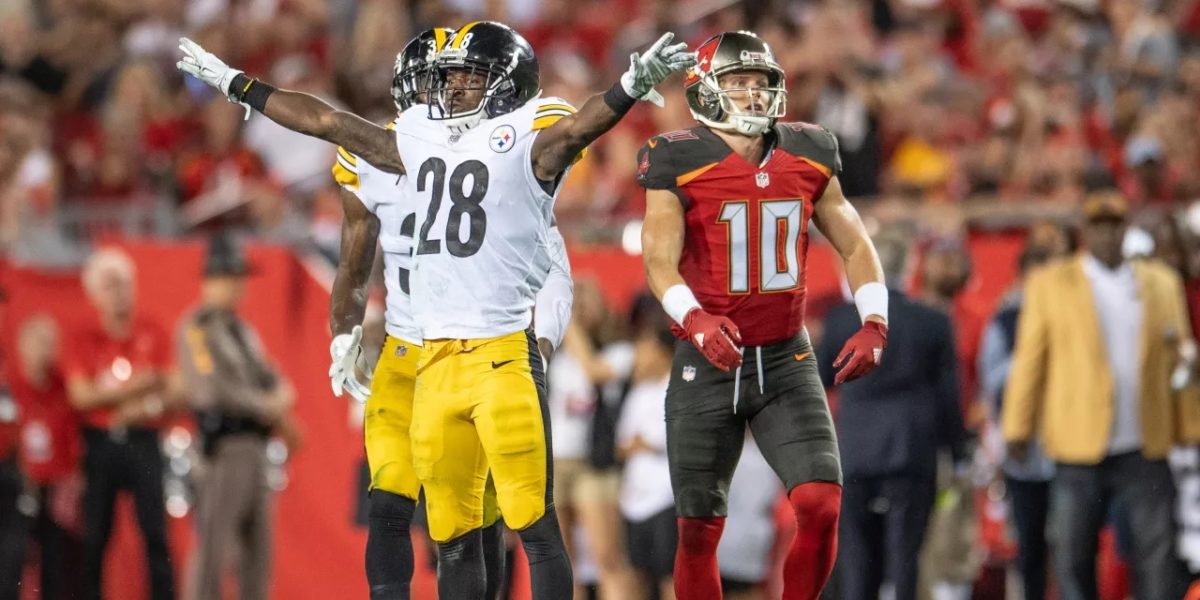 Who would have thought that a former New England Patriot, of all things, would be one of the key pieces of the 2017, and now 2018, Pittsburgh Steelers defense? When cornerback Mike Hilton was coming out of Ole Miss, he was generally considered an afterthought, and an undrafted free agent prospect at best. Despite being able to play multiple positions throughout the defensive backfield, Hilton’s size (5-feet-9-inches, 180 pounds soaking wet) made it difficult for a team to feel confident spending a draft pick on him. You would think by now, the NFL would learn that size isn’t always the most important factor when scouting a player, but here we are.  In May of 2016, Hilton was indeed signed as an undrafted free agent by the Jacksonville Jaguars and collected a “cup of coffee” while gaining practice experience. It wasn’t long after when New England signed Hilton to their practice squad. And thank god they were too stupid to realize what they had in-house.

Since being added to the Steelers roster in 2017, Hilton has gone from a nobody to a camp body, a sleeper to make the final 53-man roster to a starter, and a fan favorite. Four sacks and three interceptions later, Steelers fans can’t imagine a defense without (the new jersey this season) No. 28 running around and rolling heads out there. Coming from two different practice squads and earning everything that’s been given to him, Hilton embodies what the Pittsburgh Steelers are all about.

In one game without Hilton this season, the Pittsburgh defense was in complete disarray. Ravens quarterback Joe Flacco had arguably his best performance of the season against the Steelers, and Pittsburgh seemed to lack an edge and/or toughness to their defense. The nickel corner was sidelined with an elbow injury that he continues to recover from. Fortunately, all signs point to Hilton suiting up and starting on Sunday versus the Cincinnati Bengals.

Hilton could be in store for his biggest game of the season. Bengals seven-time Pro Bowl wide receiver A.J. Green is normally thought of as an outside guy. But this year, Cincinnati has been moving Green around their offensive formations more than ever before, and in the slot in particular (perhaps taking a page from the Arizona Cardinals and how they deploy Larry Fitzgerald). Hilton was already going to have his hands full with three-year veteran and up-and-comer Tyler Boyd (hail to the U of Pitt) who does a majority of his work from the slot. But, don’t be surprised to see Green across from Hilton on more than a few occasions.

Roughly six inches of height separate Green and Hilton but don’t tell Hilton that. Height advantage or not, Hilton has proved he has what it takes to match up man-to-man on larger receivers and hold his own in the nickel. Whether it’s Green or Boyd lining up across from Hilton on Sunday, I have confidence in our guy. And whenever he’s not in coverage, look no further than the opponent’s backfield. Chances are you’ll find Hilton wrapped around Andy Dalton and bringing him down for the sack to help add to the Steelers league-leading sacks total.

One response to “Z-Factor: Hilton Hive is Alive”