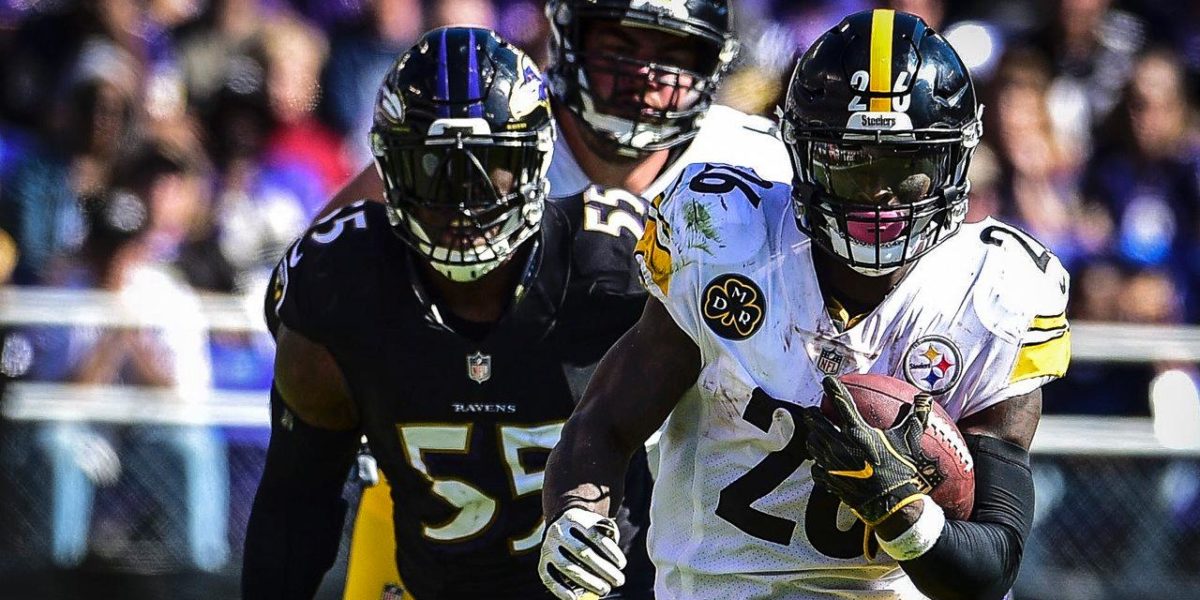 A month ago, I sat at my computer and I wrote all the reasons why Le’Veon Bell was needed by the Pittsburgh Steelers. I stated he had won the standoff and had proven his point. The Steelers, at the time, sat 1-2-1 and had a few dismal rushing performances by James Conner and the offense.

To me, it seemed, Bell was the missing link to get this team straightened out. Now, it seems to me, Bell missed his window of opportunity. He should have returned when Conner was struggling because it’s over for him in Pittsburgh now. Conner is the man now. He’s doing everything Bell does, perhaps better in some phases of the game (getting into the end zone).

So what should the Steelers do when Bell returns? They shouldn’t play him. I wouldn’t cut him, don’t let him walk for free to the Patriots or some other contender this year but I’d deactivate him. I wouldn’t let him near the team.

At this juncture, with the team on a roll, heading into Baltimore and then into the second half of the season; whenever Bell shows up, he’ll be nothing but a distraction, a locker room menace and an unwelcome source of drama. His time in the Burgh’ is done.

Don’t get me wrong, he was one heck of a player, and still is. His skill set could absolutely help this team on the field but he’s just not worth the headache he brings along with the talent anymore.

James Conner has done everything right. He’s run the ball, he’s caught the ball, he’s put the ball in the end zone nine times in seven games and he’s blocked as well as anyone could ask for. He makes peanuts compared to Bell and he’s performing at the same level as Bell, minus the drama.

There is no reason for Bell to be here anymore, other than to keep him away from a contender. The Steelers haven’t missed him this season, specifically during this three-game win streak. The locker room is certainly sick of answering all the questions about him while he’s away, imagine how annoyed they’ll be with the questions when he comes back.

Sure, he’ll publicly be welcomed by the players and coaches, what else are they supposed to do or say?

But if you think for a second Bell can walk into that locker room and have everyone welcome him with open arms, you’re crazy. If Conner were struggling, that may be the case, but he’s not. Conner has earned his place as the teams starting running back. He’s shown he can play with the best in the league.

He’ll get his chance to show that again this week when the Steelers visit the Ravens for the second of two matchups between the bitter rivals.

In the first game, Conner has a dismal 19 yards on nine carries. That won’t happen again. He will get the ball 25 times on the ground and he will make good use of those 25 carries. I think he’ll get 100 yards. He’ll get another five catches for 50 more yards and he will lead the team to a 24-20 victory.

Could Bell do all that? Yes, absolutely.

Should he be given the chance upon his return? No, absolutely not.