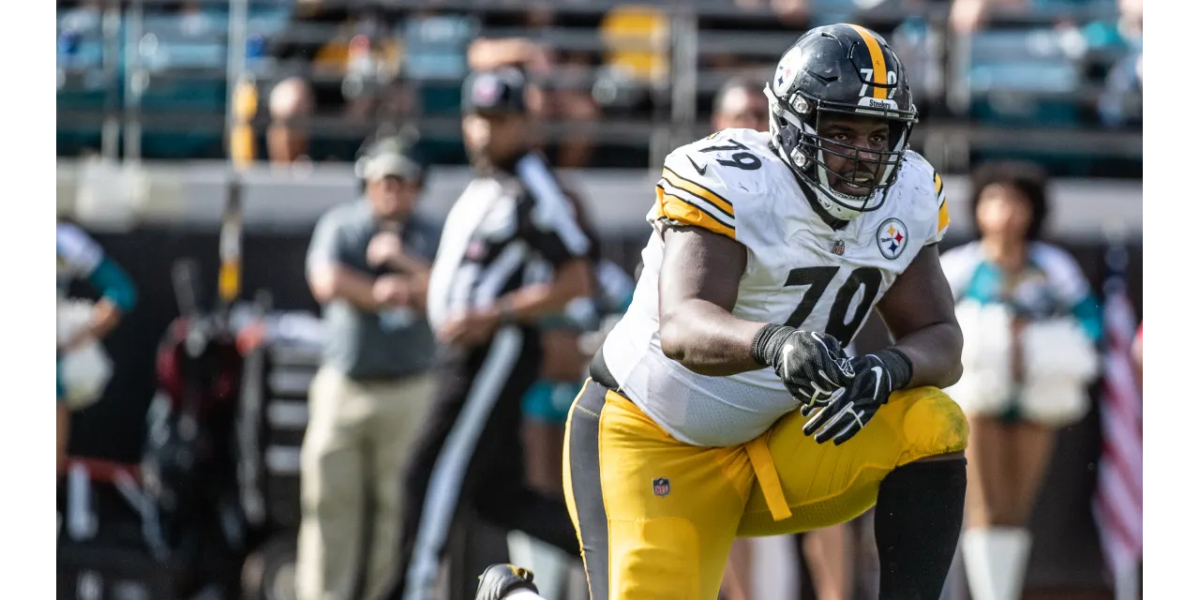 Stats that stood out in a wild Steelers victory over Jacksonville

In a game that many people thought was long over by the 4th quarter, we witnessed a vintage Ben Roethlisberger-led comeback by the Steelers. With their 20-16 victory over Jacksonville, Pittsburgh moves to 7-2-1 and remains in 1st place in the AFC North. While it was ugly for the better part of 55+ minutes, the stats were still full of impressive performances that built upon solid seasons for the Steelers.

More heroics late in the game by Ben Roethlisberger. During the 1st half, Roethlisberger threw 8/19 for 53 yards passing, 0 touchdowns, 2 interceptions, and had a 10.1 passer rating. In the 2nd half he put together a line of 19/28 for 261 yards, 2 passing touchdowns, 1 interception, a 106.4 passer rating, and 1 (game-winning) rushing TD. His ability to turn a bad performance into a memorable one is what make him a future Hall of Famer.

Antonio Brown had a 78-yard reception today, which was the 2nd-longest reception of his career (he had a 79-yarder in 2011).

JuJu Smith-Schuster now has 59 receptions in 2018, eclipsing his rookie mark of 58 last season.

Blake Bortles attempted only 18 passes in Week 11. The Steelers sacked him 6 times. Not a bad sack rate.

Through 10 games, T.J. Watt now has 10 sacks. He is the 1st Steelers defender to have at least 10 sacks in the 1st 10 games of a season since James Harrison also tallied 10 sacks in the 1st 10 games of 2009. He is also the 1st outside linebacker with double-digit sacks since 2010 when both James Harrison and LaMarr Woodley both reached double-digits.

T.J. Watt now has 16 sacks over his 1st 2 seasons, eclipsing LaMarr Woodley’s franchise record of 15.5 sacks by a player in their 1st 2 seasons.

Back to T.J. Watt. His 4 forced fumbles (so far) this season are the most in a single season by a Steelers’ defender since Troy Polamalu had 5 in 2013. Not bad company.

The Steelers winning streak continues this week, putting together a string of 6 consecutive wins.