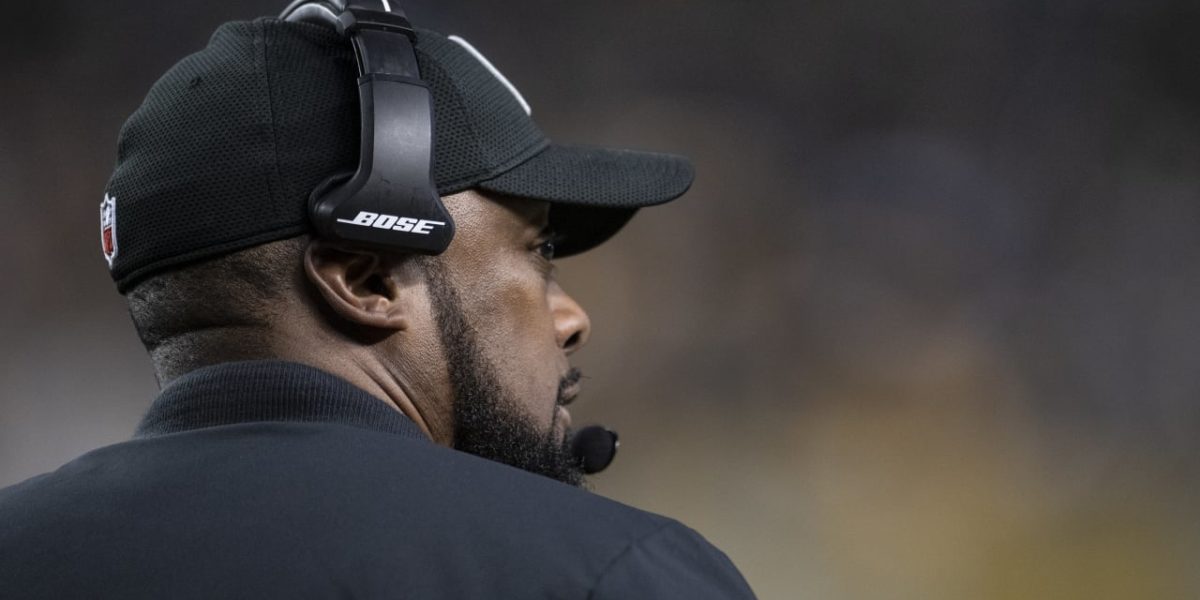 Tomlin postgame: “We are what our record says it is”

Not a lot to mention regarding injuries. I think everyone that went down in the game was able to come back.

Did this team under achieve this season?

I am not getting into that. We are what our record says it is.

When did you know Antonio Brown couldn’t go?

We just decided not to. We wanted to go with the healthiest of guys, and guys that worked during the week. He didn’t play, Sean Davis didn’t play, James Conner was able to convince us here at the site. I just thought under the circumstances that we were in, the healthiest most prepared guys would give us good quality play and I thought they did. I can’t say enough about Danger [Jordan Dangerfield] for example. Can’t say enough about what L.J. Fort did in the place of Vince Williams. Appreciate the efforts of James Conner.

How hard is it to swallow that you’re not in the playoffs?

Again, I’m not getting into that. I was talking about what happened in the stadium today, the assessment of this game and so forth. You know, we can paint with a broader brush on Tuesday.