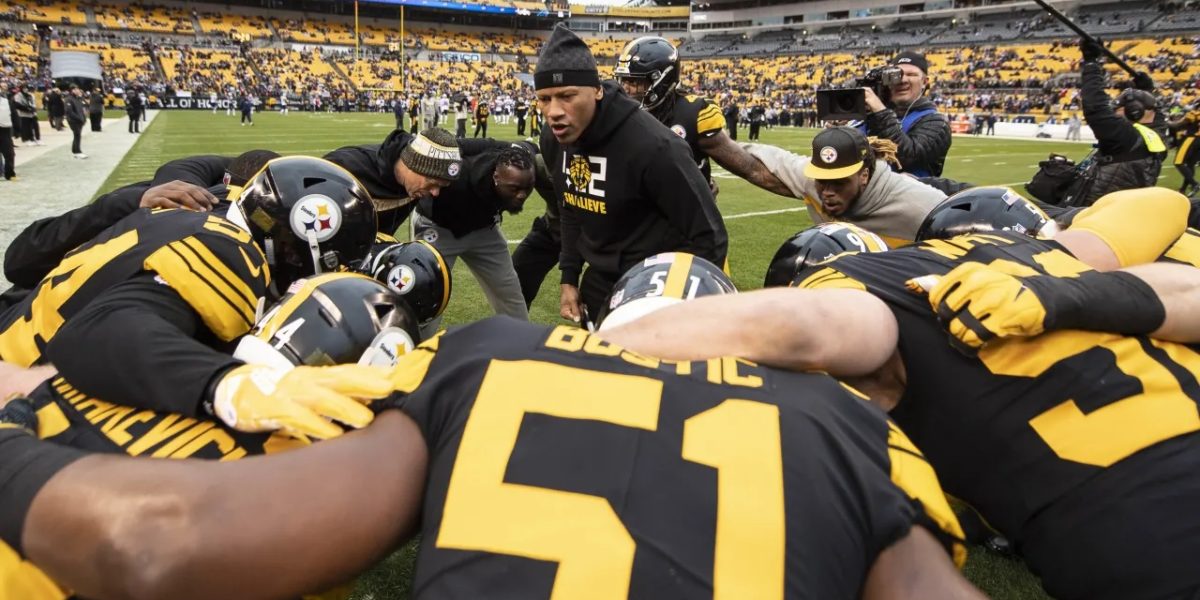 Steelers season stats that stood out on defense in 2018

During the entirety of the 2018 regular season, the Steel City Underground staff has watched the numbers the Pittsburgh Steelers put together in a season that could have been remarkable. In the case of how players play – on the field – the numbers typically don’t lie. In 2018, it was things that happened in the locker room, on the sideline, or away from the playing field that skewed impressions. Today, we look at season stats that stood out for the Steelers as a team on the defensive side of the ball and individual stats that show this was a much better team if you eliminate all the extraneous activity that got in this team’s way.

Defensive tackle Cameron Heyward has become one of the critical components to the Steelers defense and in 2018, he showed veteran leadership and helped get the defense firing together once again. Heyward moved into a position with some of the very best defensive players in Steelers history when he surpassed Aaron Smith for seventh-most sacks in franchise history (since sacks became an official stat in 1982). His 45.0 sacks also moved Heyward to second-most sacks in franchise history by a Steelers defensive lineman. In his regular-season career, Heyward has logged multiple sacks in nine games.

Heyward finished his 2018 regular season campaign with 8.0 total sacks (his second-best career year in that statistic). He also added 51 tackles (29 solo), three passes defensed, and forced one fumble. Heyward remained a key component to not only providing pass rush but also in helping limit opponents to 72-of-197 third-down conversions and 5,235 total offensive yards (to the Steelers’ 6,453).

In his second season, linebacker T.J. Watt got very close to doubling his rookie season totals in defensive stats and showed he could just be warming up. Watt led all Steelers defenders in sacks with 13.0; that number also tied him at seventh-most sacks in the league in 2018 with Frank Clark, Dee Ford, Chandler Jones, and Ryan Kerrigan. Those sacks were a single-season career high for Watt and was the seventh-most by a Steelers player.

Watt became the first Steelers player with at least six defensive forced fumbles in a single season since James Harrison (2010: 6) and increased his career total to seven (which tied Harrison’s 2008 season total).

Stephon Tuitt increased his season sack total to 5.5 in the final game of the regular season against the Cincinnati Bengals and his career sack total to 20.0.

Safety Sean Davis led the Steelers in tackles on the season with 80 (59 solo). He also added an interception for a 27-yard return.

Since coming to the Steelers, corner Joe Haden has helped shore-up the defensive backfield. Haden led the Steelers defense in total interceptions (2), moving his career total to 22. Haden also recorded 12 passes defensed and 51 solo tackles in 2018.