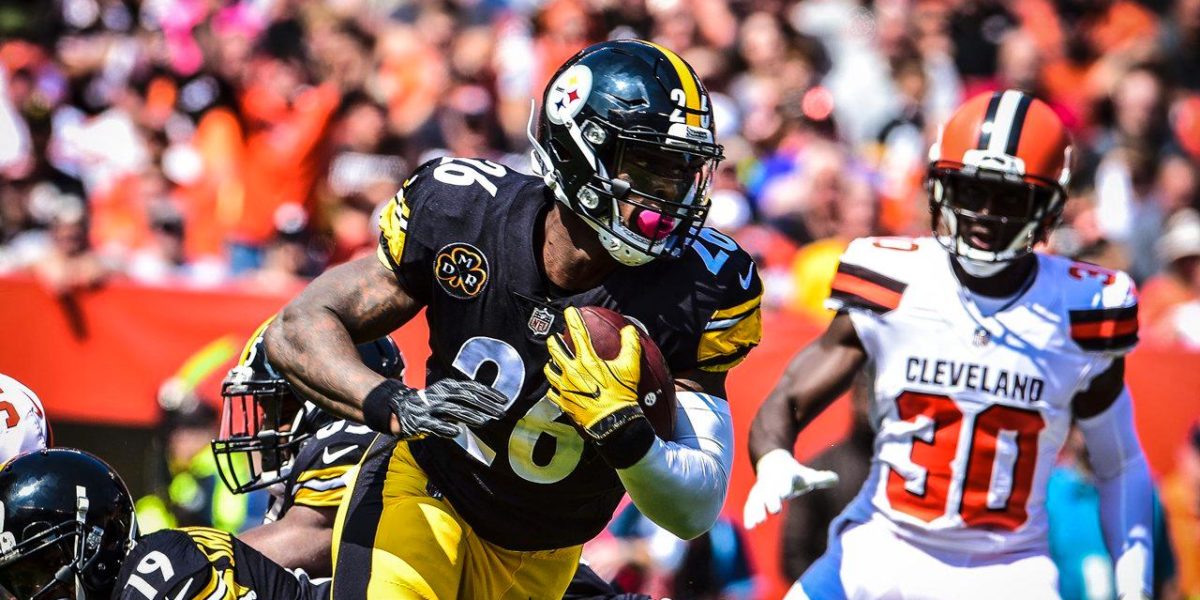 Le’Veon Bell would not have saved the Steelers season

Le’Veon Bell is a former All-Pro running back, and Steelers fans have a right to be frustrated that he elected to sit this season out. However, to say that his absence was the reason the Steelers didn’t make the playoffs this year is a naive train of thought.

To start, Le’Veon Bell isn’t the same player he was two years ago. From 2016 to the 2017 season, Bell’s efficiency took a major dive. Here is the declined we witnessed:

Bell’s yards per carry (in the regular season and postseason) dropped an entire yard per touch in just a season’s time. For those who were really paying attention, you noticed a major lack of explosion and ability to capitalize with an offensive line that created a lot of holes in 2017. Bell also dropped his yards per reception by half a yard.

This isn’t to say that Bell couldn’t have had a bounce-back year, but it was unlikely that he would have returned to the same level of efficiency he experienced from 2014-2016 – especially after not practicing with his team the whole off-season.

In addition to a major decline in efficiency, Bell seriously lacks explosive plays. Here is how he compared  to some other top running backs of 2017:

Yes, Bell put up numbers in his most recent season playing football (1,291 rushing yards, 9 touchdowns, 85 catches, 655 receiving yards), but these statistics are so much less impressive when you understand that he had over 400 touches to make this happen. 655 receiving yards on 106 targets is in no way efficient. Bell was a product of opportunity in 2017, but he was not an elite player – regardless of what the All-Pro votes say.

The other reason why Bell wouldn’t have made the difference in the Steelers season this year is because James Conner did more than enough in his shoes. Here is how Conner and Bell match up statistically from their most previous seasons as the starting running back for the Steelers:

As you can see, James Conner was more efficient in nearly every statistical category than Le’Veon Bell. Sure, Bell collected more yards and receptions than Conner, but that’s only because he touched the ball 406 times compared to Conner’s 270 touches.

I haven’t even mentioned the role that rookie Jaylen Samuels played. He caught 26 of 29 targets (89.7%) in the passing game and added 3 receiving scores. Despite Bell’s many targets each year, he has never posted more than 3 receiving touchdowns in a season. The combination of James Conner and Jaylen Samuel can (and has) replaced Le’Veon Bell.

The Steelers had their share of distractions this season, but the only way Le’Veon Bell’s absence hurt Pittsburgh this year was not letting his team know sooner of his plans to hold out. Mike Tomlin and company shot themselves in the foot this year – plain and simple. The chances were there – game after game – and they failed to execute. However, James Conner and Jaylen Samuels were more efficient than Bell in seemingly every way. There is no reason to believe that Le’Veon Bell could have saved the Steelers season this year.