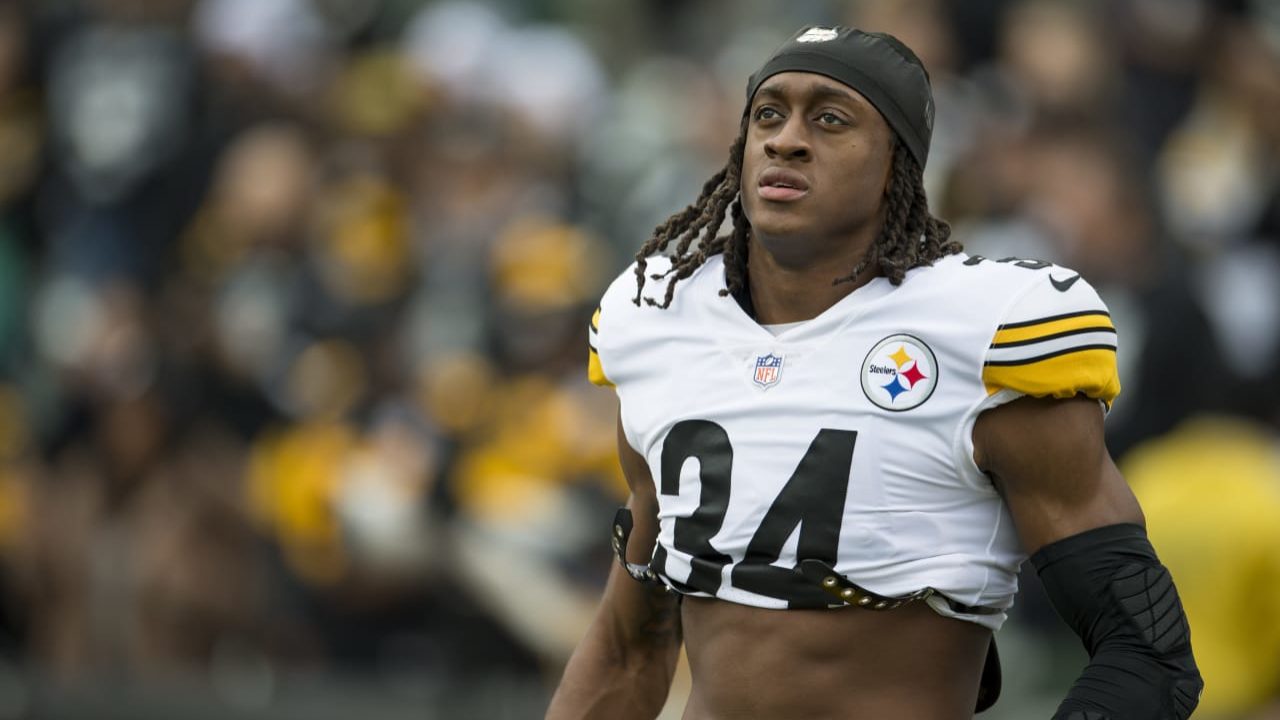 I have to admit, the options for rookie of the year aren’t great for 2018 – especially when comparing to 2017. You have 2nd round wide receiver James Washington who had an okay rookie season occasionally flashing. Also 5th round running back Jaylen Samuels who, while play a big role in the final few games, had a mostly quiet rookie season.

None of these guys had the impact that TJ Watt or JuJu Smith-Schuster had last year, but one player did manage to step up and play a big role for the Steelers.

Rookie of the Year: Terrell Edmunds

The player who earned rookie of the year honors for 2019 is 1st round safety Terrell Edmunds. Edmunds rookie season didn’t go as the Steelers seemingly planned. Presumably the plan was for Morgan Burnett to start with Edmunds slowly being brought along. However, Burnett was hurt for a large portion of 2019 so Edmunds was forced into the starting lineup.

While Edmunds didn’t have the flashiest rookie season, he seem to improve as the year went on. He also didn’t seem to make any huge mistakes, a task which is impressive when compared to players like Artie Burns. He proved to be a reliable tackler and flashed his athleticism more than a few times.

While many (including myself) were baffled by the Steelers selecting Edmunds, he flashed enough talent in 2019 to convince me that he may not have been a bad pick. The tools and athleticism are there, the questions (like with Burns) is can he put it all together?

I could see his projectory mirroring Ryan Shaziers, who also had an underwhelming rookie year with the occasional splash. Once Edmunds gets adjusted and the game slows down for him, we may see the kind of impact player the Steelers drafted him to be.

Overall, Edmunds had a solid rookie year and is deserving of this honor.

Stay tuned as we continue to roll out the remaining SCU award!

One response to “2018 SCU Awards: Steelers Rookie of the Year”