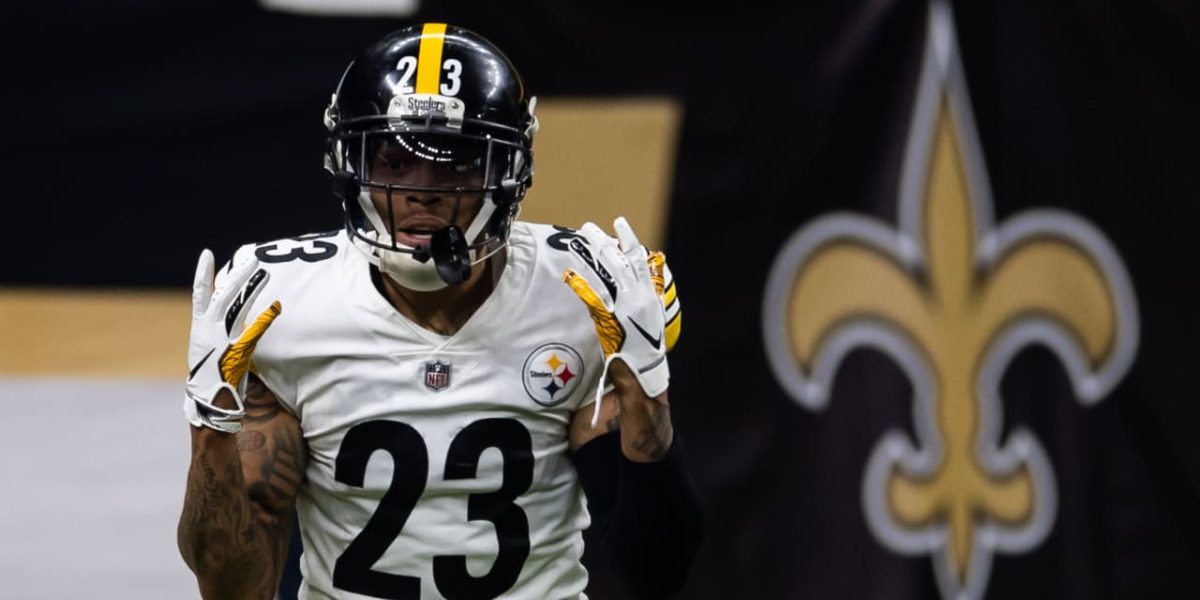 Why speed is the biggest predictor of successful NFL cornerbacks

The 2019 draft class has stirred up a lot of debate as to what makes a good NFL cornerback. Some players like Byron Murphy  and Deandre Baker win with excellent footwork and sound technique. Others, like Greedy Williams or Sean Bunting, win with a great combination of length and athleticism.

While all of these traits are important, there is really one major, yet simple, predictor of success at the NFL level: speed.

Don’t believe me? Here are the some of the most notable and/or successful NFL cornerbacks to enter the league since 1999, and the speed tiers they each fall under:

Keep in mind that many of these players are still fairly early into their careers, so there could be many Pro Bowls and potentially All-Pros to come. Notice how the list of successful players gets drastically smaller once we get into the 4.55 speed range. The quality of star names, on average, also gets worse as you dig down the list. This gives me reasonable cause for concern for drafting a player like Byron Murphy high, because the hit rate on 4.55 or slower corners is not good.

Take it as you will, but here are the official NFL Combine 40-yard dash times of the top cornerback prospects in the 2019 rookie class:

If you sort through all of the cornerbacks to run the 40-yard dash since 1999, it goes to stand that the most common denominator among the most prolific defensive backs is speed. I tried to select all ‘notable’ players who were either Pro Bowl NFL players, were drafted relatively high, or had long, productive NFL careers.

There will always be outliers – exceptions to the mold – like Josh Norman, for instance. And while other variables certainly play a factor, such as height, length, agility, or tape, there is no denying that speed is good measurable for predicting cornerback success in the NFL.