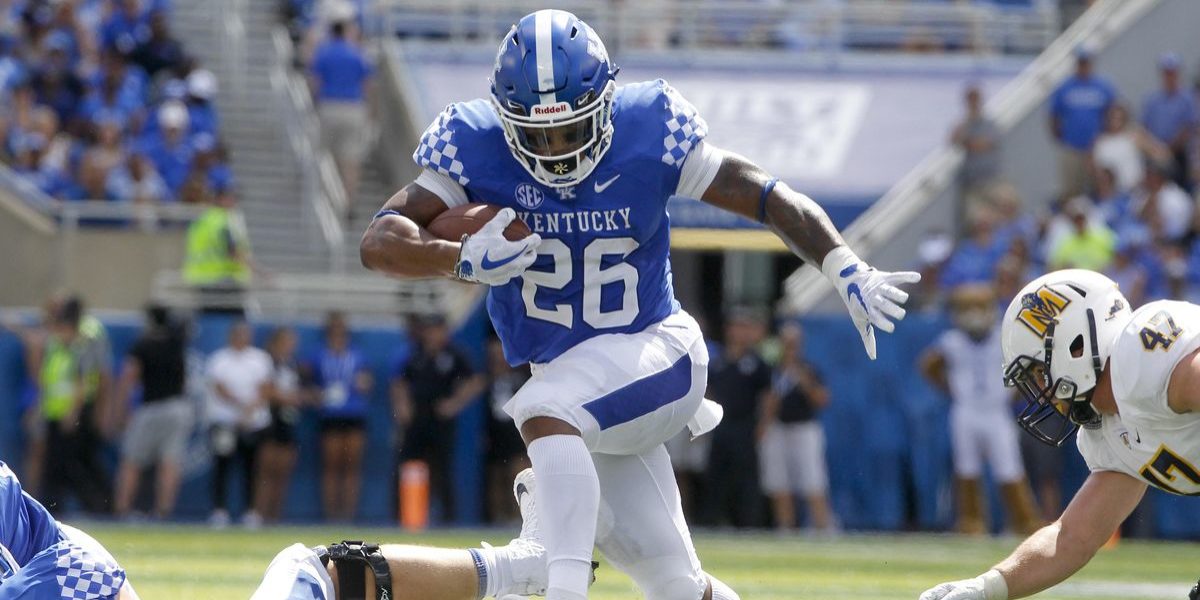 There was more than speculation in mock drafts for the Pittsburgh Steelers that they’d look at a running back during the 2019 NFL Draft to give them additional weapons out of the offensive backfield. In the fourth round, the Steelers pulled the trigger on Kentucky rusher Benny Snell.

Snell posted back-to-back-to-back (all three years of his collegiate career) of 1,000-plus yards rushing with double-digit touchdowns. Snell finished his career with 3,873 yards and 48 scores while earning First-Team All-SEC honors and Second-Team All-American his senior season. In his final year in Lexington, Snell broke the school record for career yards and touchdowns and his scores rank third all-time behind Herschel Walker and Tim Tebow. On his career, Snell either tied or broke 14 school records.

What makes the addition of Snell exciting for Pittsburgh is that they have an every-down rusher in James Conner and their Swiss Army knife utility rusher in Jaylen Samuels. Adding Snell to the mix will give them a bigger back who is a great all-around athlete that can run through contact; he relies on pure strength and determination to break through the line and into the open field. He has excellent vision and the endurance to handle a heavy workload. Snell is an extremely good pass protector as well.

The Steelers aren’t just drafting for success in 2019. In Snell, they get a guy that earned 931 yards after contact and is a battering ram-style rusher. Pittsburgh will have the opportunity to see if Snell can give them the depth they need at the running back position with just Conner and Samuels seeing extensive time on the field in 2018. Snell will get to compete with Trey Edmunds, Malik Williams, and Ralph Webb in camp. Snell could start as a short-down back but it wouldn’t be a surprise to see him utilized in bigger roles once he learns the offense.